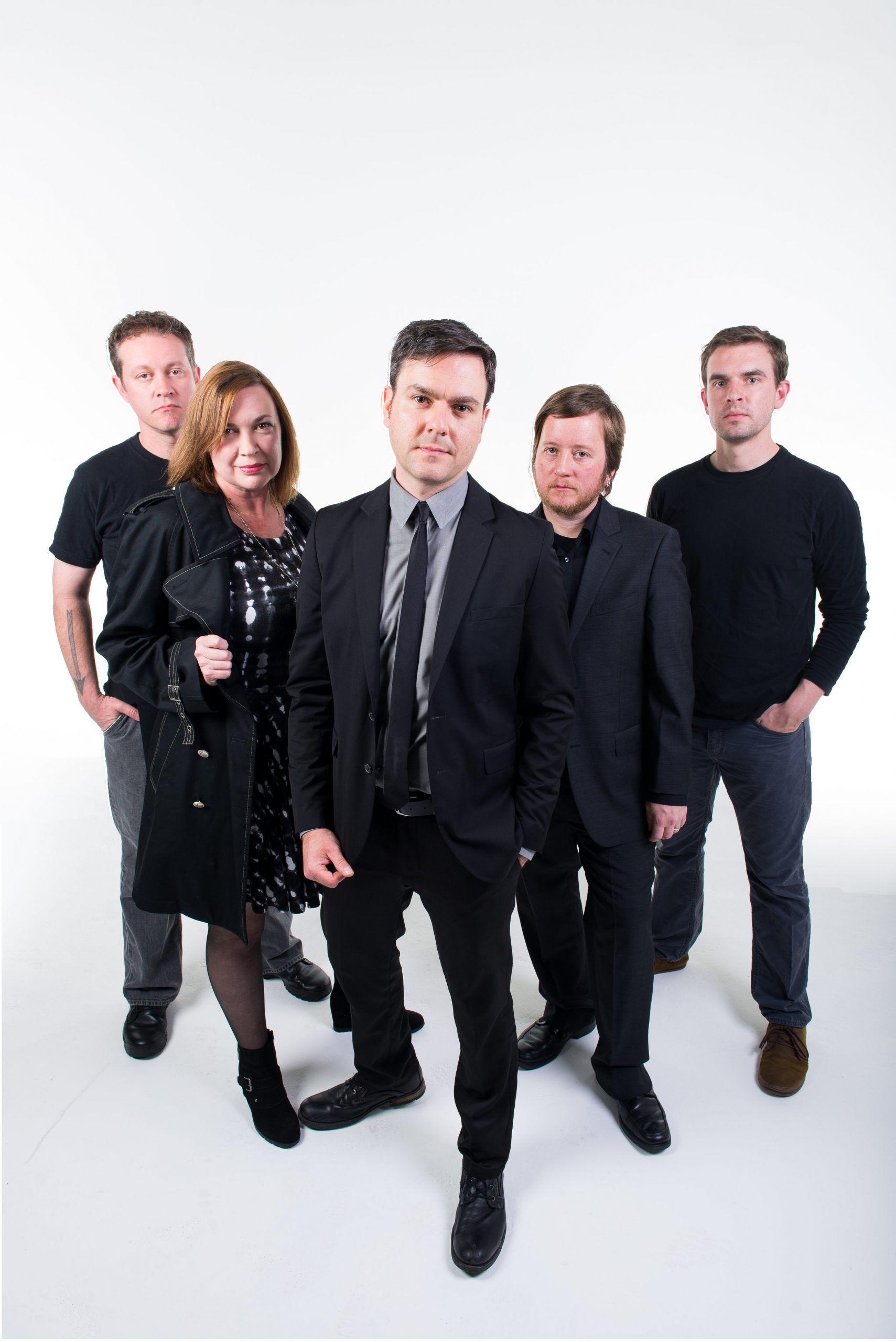 Listen to Faithless Town on The Mike Wagner Show here:

The official website for Faithless Town may be found at https://www.faithlesstown.com