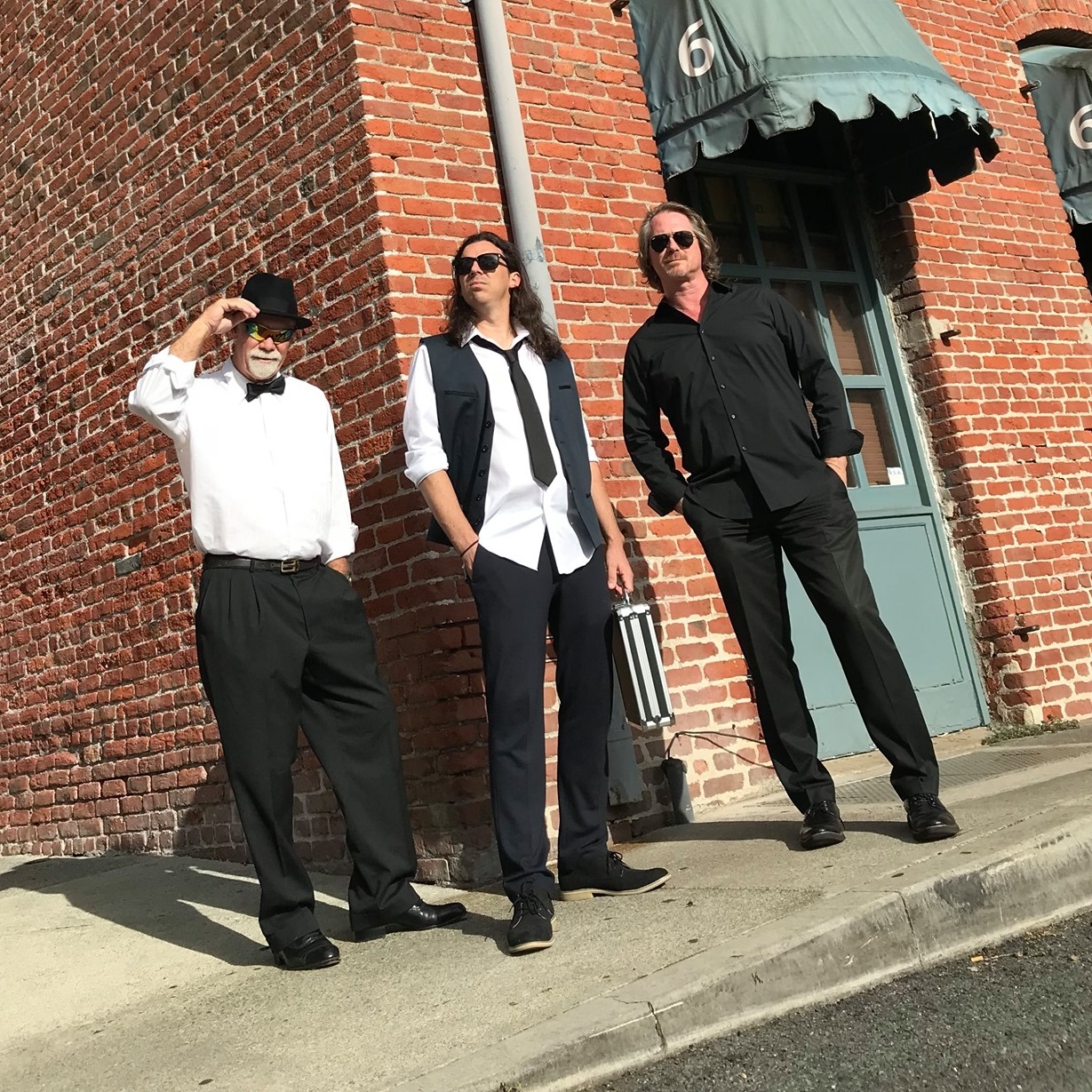 From the second “Some Like It Hot” begins, it’s sprinting out of the gate and heading straight for the finish line. Bombastic horns sharply beat down the door with aid of guitar and drums before Executive Order shreds onto the scene as a full band. Listeners are immediately put front and center for a performance to remember.

Hawaii-based group Executive Order’s debut single “Some Like It Hot” doubles as the album-opener for the band’s first LP, All Bleed Red, and within seconds it’s easy to see just why the band chose this track to do so. Red hot production complements the crisp guitar played by Rich Elg before Joseph Olson comes in on lead vocals – James Anthony Hewahewa Christian fills in the third slot on bass and backing vocals, completing the layered performance of the main band. “Some Like It Hot” manages to wrangle a multi-genre spin within itself, bouncing from the initial rock genre to funk and soul with ease, and it’s at the fully capable hands of these three members that you’re able to jump around within several genres so fluently.

The influences are as varied as they are evident, ranging from classic acts like the Rolling Stones in their blues tonality and Hendrix in their guitar stylings to more modern acts such as Twenty One Pilots in their core melodic composition. The band goes as far to cite these acts among others on their website, which leads the listener to presume the homages are done in good faith. Still, even with influences obviously hanging in the wind like a flag at mast, Executive Order more than holds their own when paying tribute to such legends with plenty of unique qualities of their own within their songwriting and overall performance strengths.

Bringing on a small and more-than-welcome group of “outsiders” (only in the sense that they aren’t “in” Executive Order), the trio makes a song that could feel “pretty good” into something pretty great. A noteworthy addition of Annie Kamiya on backing vocals adds a crucial dynamic shift between Olson’s own leads and Christian’s supporting pipes. Another necessary piece of the Executive Order formula comes in the form of session drummer George Beck-Millan, aka “Beck.” The percussive finish on the single comes across front and center, as though it was kept at the forefront of everyone’s mind when the song was in its early days of being written. Seeing that Kamiya and Beck weren’t core members of the band was a mild shock, but only further proved how tightly-knit the production is. Everyone on the track feels wholly realized and utilized to the fullest of their talents within the group.

“Some Like It Hot” is one bang-up job of a lead single. As evident from its catchy lyrics, rhythmic bassline, and devil-may-care attitude, the band clearly had a blast working on this track and it shows. Listeners should find themselves more than eager to continue on with All Bleed Red in its entirety.

The music of Executive Order has been heard all over the world in partnership with the radio plugging services offered by Musik and Film Radio Promotions Division.  Learn more https://musikandfilm.com