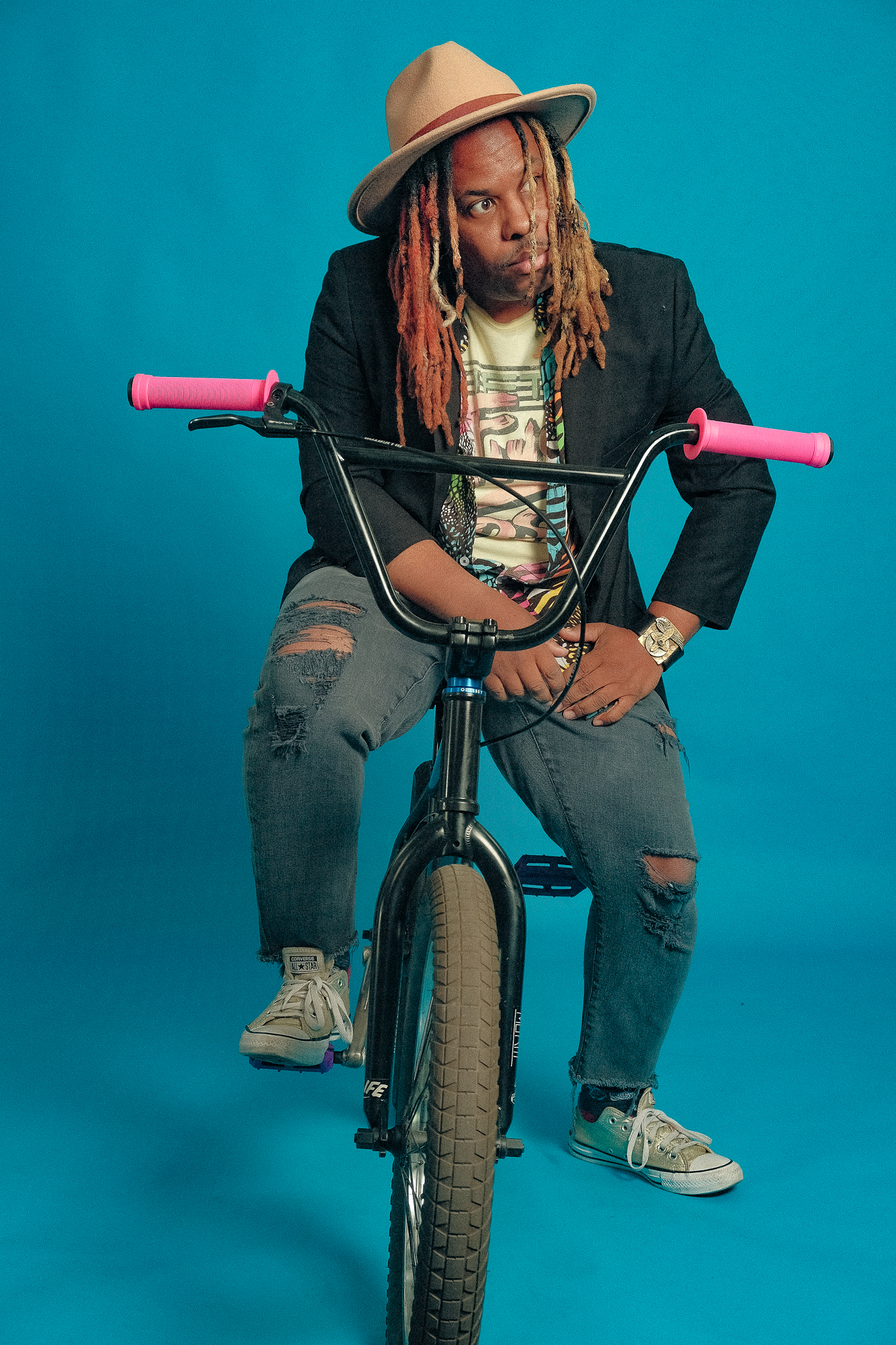 Hello Teyquil! Thank you for speaking with me today! Tell us about your latest release! “Girlz on Bikes” was released in May of this year.

Hello, Hollywood Digest! Thanks so much for having me. “Girlz on Bikes” is my newest release which came out in May of last month and I’m over the moon at how it turned out. I’m also blessed about how well received its been too!  The process was absolutely enjoyable and I gotta tell ya, writing and singing about girlz on bikes was something that was so well worth it and I hope you all and everyone out there feels the same.

Oh wow, my dream collaborations if I had the chance, would be with Sasha Sloan, Robyn and James Blake.

The advice I carry with me is simply just be yourself. Musicians or any kind of performer always puts themselves in positions where they want to be like someone else or have the success other artists have. Well, here’s a news flash, no one wants duplicates. No one wants replicas of what’s already been done. Take it from me, no one can do the things you do. We want to see what you bring to the world of entertainment and that’s the truth. I’m still learning this myself but I’m growing each day from it and the journey of it all is priceless.

Yes, so glad you asked. Please, be on the lookout for my EP called “Calamity” which drops on all social media platforms on 6/23 super stoked for you all to hear it!