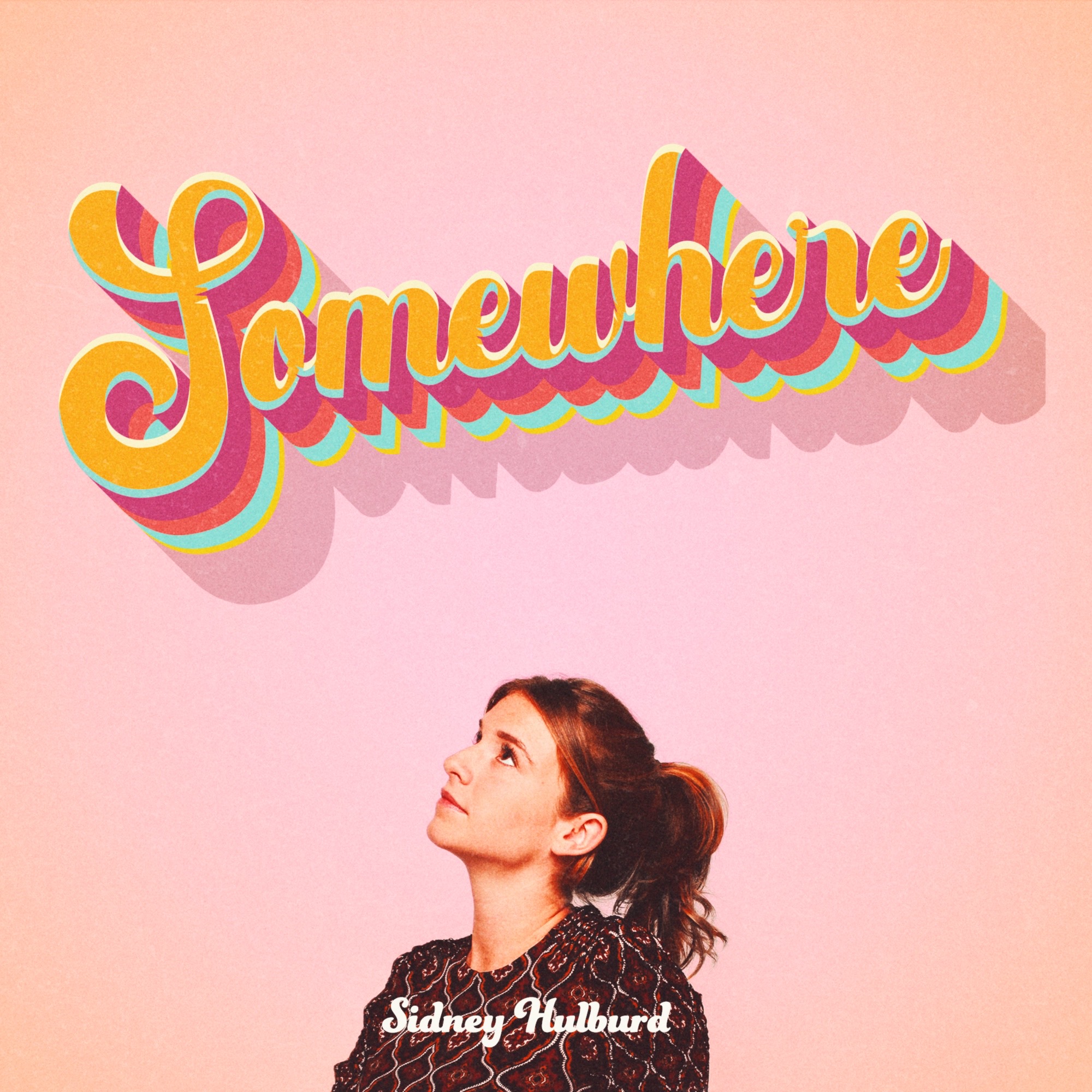 Hello Sidney! Thank you for taking time to chat with us today. Let’s start by getting to know a little more about you! Will you share with us when you began singing and how you knew this was going to be your path?

Hello!  Sure thing. I grew up in Phoenix, Arizona. There, I participated in a lot of musical theater. I definitely started to love singing because of that and those shows… My dad realized how much I loved singing and bought me a karaoke machine, a keyboard, a guitar, ect. throughout the years. I would say I started taking singing more seriously when I got into my high school acapella group. Then I started writing songs in college when I lived in Los Angeles. I didn’t really know singing was going to be my path until after graduation. I went to college for acting. I thought I wanted to be a comedic actress, and honestly I still do. I moved to New York City after graduation in hopes of becoming a female comedian / actress. It wasn’t until I realized that might not be all I wanted to do, I started writing songs… lots and lots of songs. Then I started to post them then people liked them and started following my career. That never happened with acting or comedy. At least not yet!  So now I’m like, why don’t I give this whole singing thing a real shot.

You released a single Songs About You – can you tell us more about the inspiration behind this song?

Yes! I wrote this song when I went through the hardest time of my young life. I went through a rough breakup last year. But it wasn’t just the breakup that hurt, I didn’t know what I wanted to do with my life, I missed college, I missed home, I felt depressed. The song is about breakups hurting, hurting so much it might cause depression. This also bothers me because I feel like people don’t talk about that that much. That feeling. So, I wanted to write a song about it!

What genre of music would you say your music is – if you were describing it to someone who had never heard it before?

I want to be indie / pop / folk. Right now I would say I’m pretty indie-pop. But I hope to evolve.

I saw on IG that you had a birthday party for your dog – amazing! What is your dog’s name and do you have any other animals?

YESS! Truman, my lovely lakeland terrier, just turned 1! That was crazy. The year flew by. He is the best thing that’s ever happened to me.

If you can only listen to one song on repeat for a month – what are you picking?

“In Your Atmosphere” by John Mayer

My journey is just getting started and I feel so creative and inspired right now.

Tell us where we can follow and support you online?