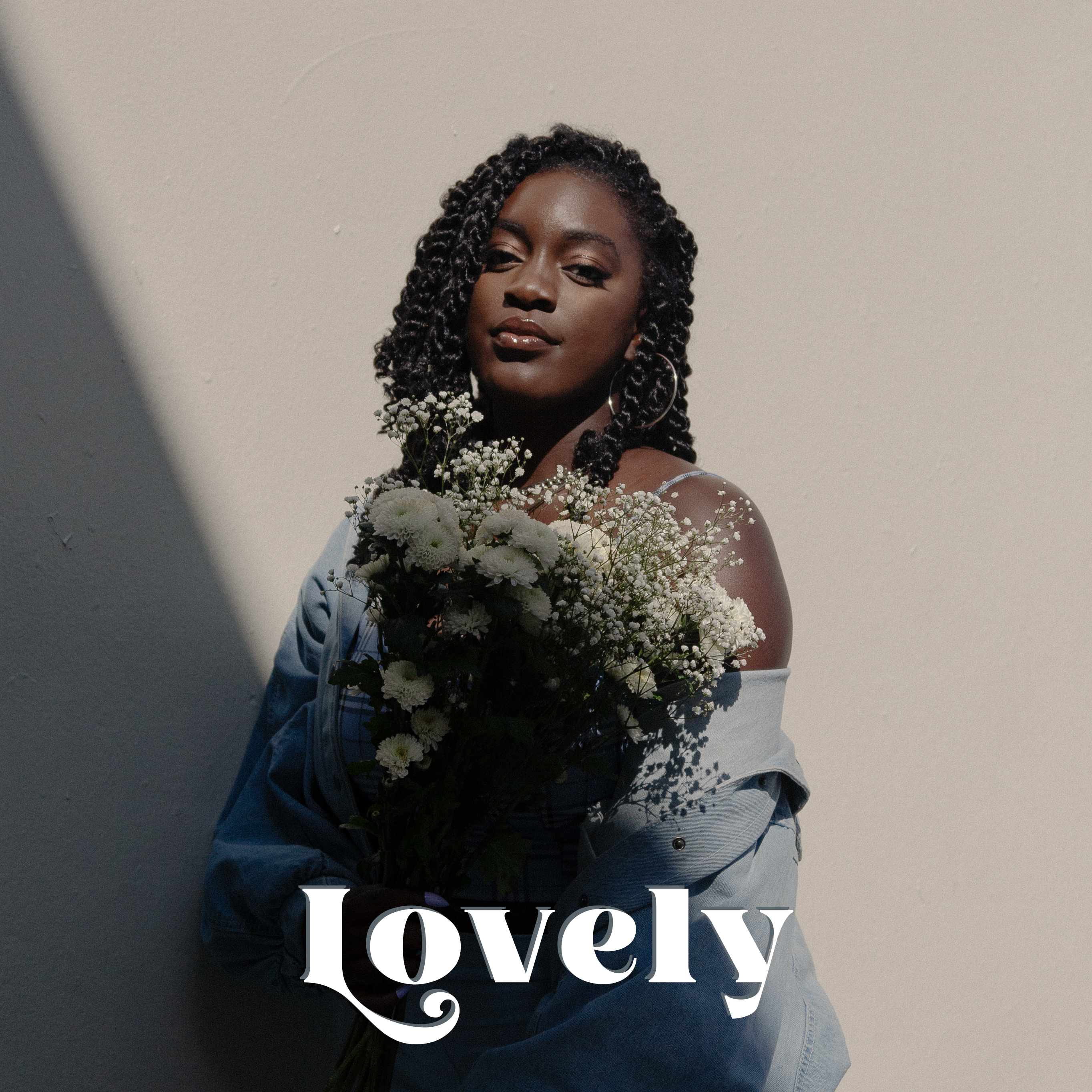 Hi Serene! Thank you for speaking with me today!

You recently released your song ‘Lovely’! Tell us a bit about that!

Lovely was my first time working with a producer on a track and it was such an amazing experience! It made me excited to keep creating and has inspired me to do more collaborations in the future. There were definitely some lessons learned along the process as well becuase communication is such a huge part of making music! Even though the miscommunication led to the song being released on TikTok a little earlier than expected, it ended up being a blessing in disguise! If I had the chance, I wouldn’t do anything differently.

What has been the most rewarding part of having the new song out in the world?

Definitely getting to see people’s reactions to it! So many people have told me that they’ve had Lovely on repeat and that’s just the greatest gift I could ever get. It’s an amazing feeling to know that my music is appreciated.

What was the coolest part of the creative process for it?

The coolest part of the release was actually the photoshoot! It was pretty impromptu because a friend of a friend heard the song and let me crash a photoshoot that he already had planned for the next day. He believed in Lovely so much that he was willing to let me take some of his photoshoot time to get an album cover and I couldn’t have been more appreciative.

What is the favorite performance you have done so far in your career?

My favorite performance has to be my first time doing an open mic. I was so nervous because I’d only performed for competitions or classes previously. I was literally shaking, but I loved every moment of it!

What is the best concert you have seen?

Hands down, Beychella! Nothing has ever compared to the energy that Beyoncé brought to that performance. I felt so blessed to be a part of the Coachella crowd that year.

I’ve been on the lookout for producers to work with so there’s definitely going to be a lot of new music coming from me this year!

Please let everyone know where to find you!