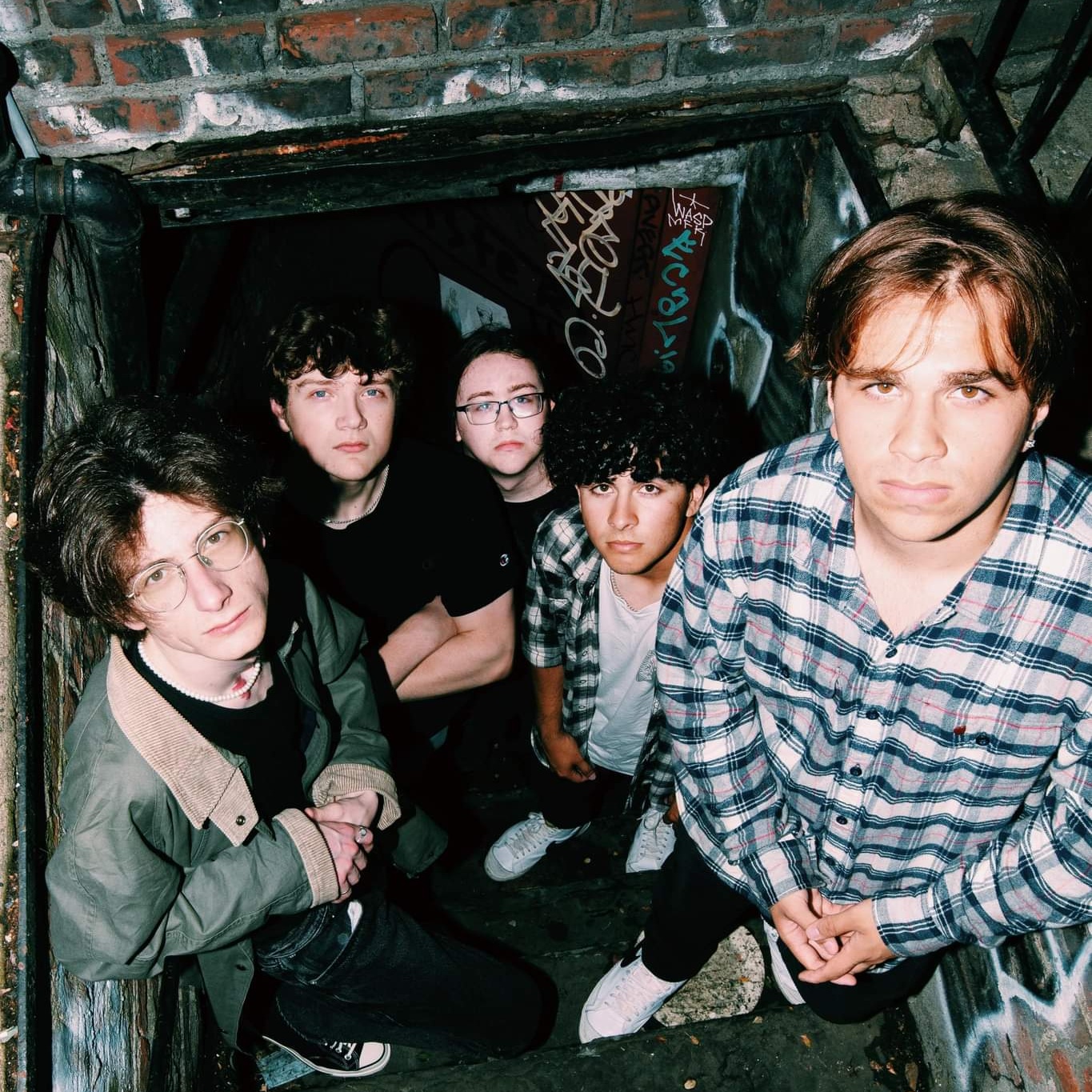 What kind of musicians would you classify yourself as?

As a whole, SAMSARA. is Alt Rock, sort of updated grunge, but individually we are all different musicians with different tastes.  Very eclectic, punk, hip hop, pop, prog rock, metal, we sort of use our individuality to manifest what is SAMSARA.

Tell us something about the single ‘Sweet’ that no one knows about?

We wrote this song in one hour in Charlie’s room. At our Friendsgiving gathering. It is also the only song we all worked on together.

Your fans have supported you full force! What do you admire most about them?

The fact that they support us, they come to the shows, they share our music, they listen to our music

Do you create for yourself or for your fans?

Has your style evolved since the beginning of your career?

I think that when we started we were all very young, just in High School, so we sort of threw music together.  Not that it was a bad thing, our first single NEVERMIND was very successful.  I think we evolved, we matured as people and musicians.  We are interested in applying new sounds, and techniques, taking more risks which we did not do when we were younger.

When was that first moment when you realized that music was going to pay off for you?

Well, we are still working at it, but I think it was the first response we received when we played our originals to people.  They liked it.  So we were like, there is something here, let’s do it again, and we have.

Releasing this single must mean the world to you! What has been the biggest reward from this project?

Just working together, with each other.  We are like brothers. We have known each other so long.

What is your biggest lesson learned from the project?