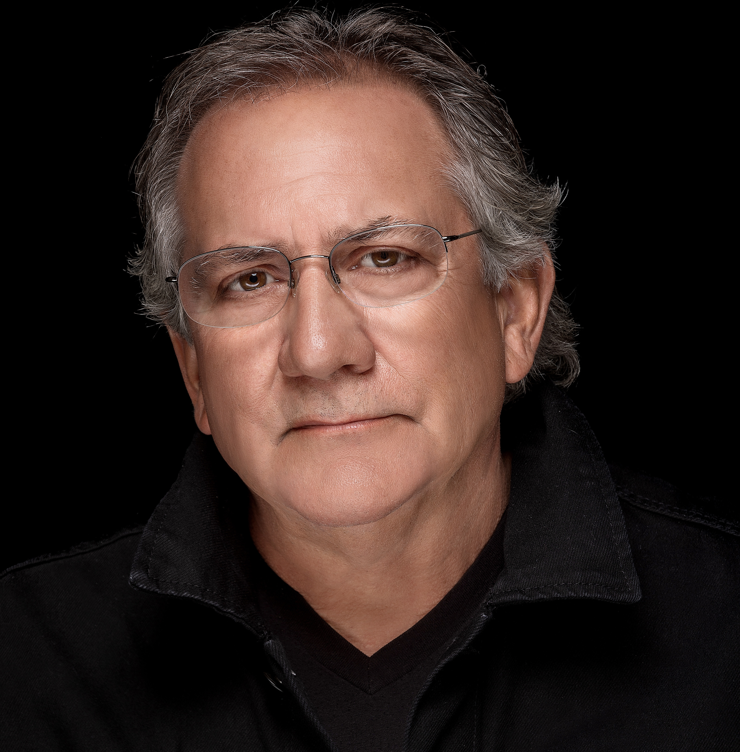 For years I have been playing rock and roll, typical classic rock genre, but the music I am writing today is quite a bit more laid back. It has a jazz feel mixed in with some folk inclinations.

When I was younger it was a heavy daily dose of The Allman Brothers – Chuck Leavell on piano, The Rolling Stones – Ian Stewart, Nicky Hopkins Piano, Faces – Ian McLagan, The Who, Elton John. Now I listen to a lot of Jazz, Oscar Peterson, Diana Krall fills my musical space today.

I am fascinated by the complex relationships we live in and out of. I try to explore the intricacies of the struggles associated with love and wanting. There is a spiritual side to attraction, I think. I try and explain it through my writing. If my fans have ever been in love, or crushed by it, I am sure they can take away something from a song on the album.

I live near San Diego. The music scene is healthy here. There are plenty of places to play out with a crowd or just turn the bottom of your hat down at a winery for a handful of people.

When did you know you were destined for music?

As a kid. I wanted to play anything I could get my hands on, drums, horns, guitars, piano.

It wasn’t until I was a teenager that piano became my favorite instrument. It’s a percussion instrument and that is the way I approached it for most of my career, banging away playing Rock and Roll. It was not until just recently that I treat it with a little more kindness, pianissimo if you will. My playing today has dynamically evolved.

Led Zeppelin, LA Forum, 1973, I recall. I saw them when they were at the absolute top of their game. It was ridiculously good. I had two tickets. I traded one away for a 60s something fender tweed. That amp was traded for a Marshall 50w head, and so it goes.

The Anywhere Café. It’s the title track. I had an idea for a song based upon a euphemism for something, let’s say, coveted by men that women have. The idea evolved into something kind of silly and it was written effortlessly in a short amount of time. I had decided to write the album with a stripped-down acoustic piano driven batch of songs, but “Anywhere” needed drums and guitar to complete my vision of the tune. It’s got that cool jazzy- loungey kind of vibe.

I think the answer lies in the last question. The sounds of The Anywhere Café are where I am going to put my creative energy going forward. There is another song on the album titled “The Ghost of Past Guitars.” I wrote the song as a need to explain the dangers of getting stuck musically, either in the bar scene or not expanding creatively. I felt Like I hadn’t challenged myself, gone out of a limb, in quite some time. This album is the culmination of all of that. I needed to know what I had in me, what I was capable of, where I was good, and how I needed to change.

If you could meet, play a gig, co-write a song, have dinner, have a drink with any band or artist (dead or alive) who would it be and why?

It would have to be John Lennon and George Harrison. Both were brilliant songwriters. John had a great sense of humor in addition to his artistic talent. George understood where we belong here spiritually. Something most of us seek.

Playing this album and working on the next one, and the one after that…