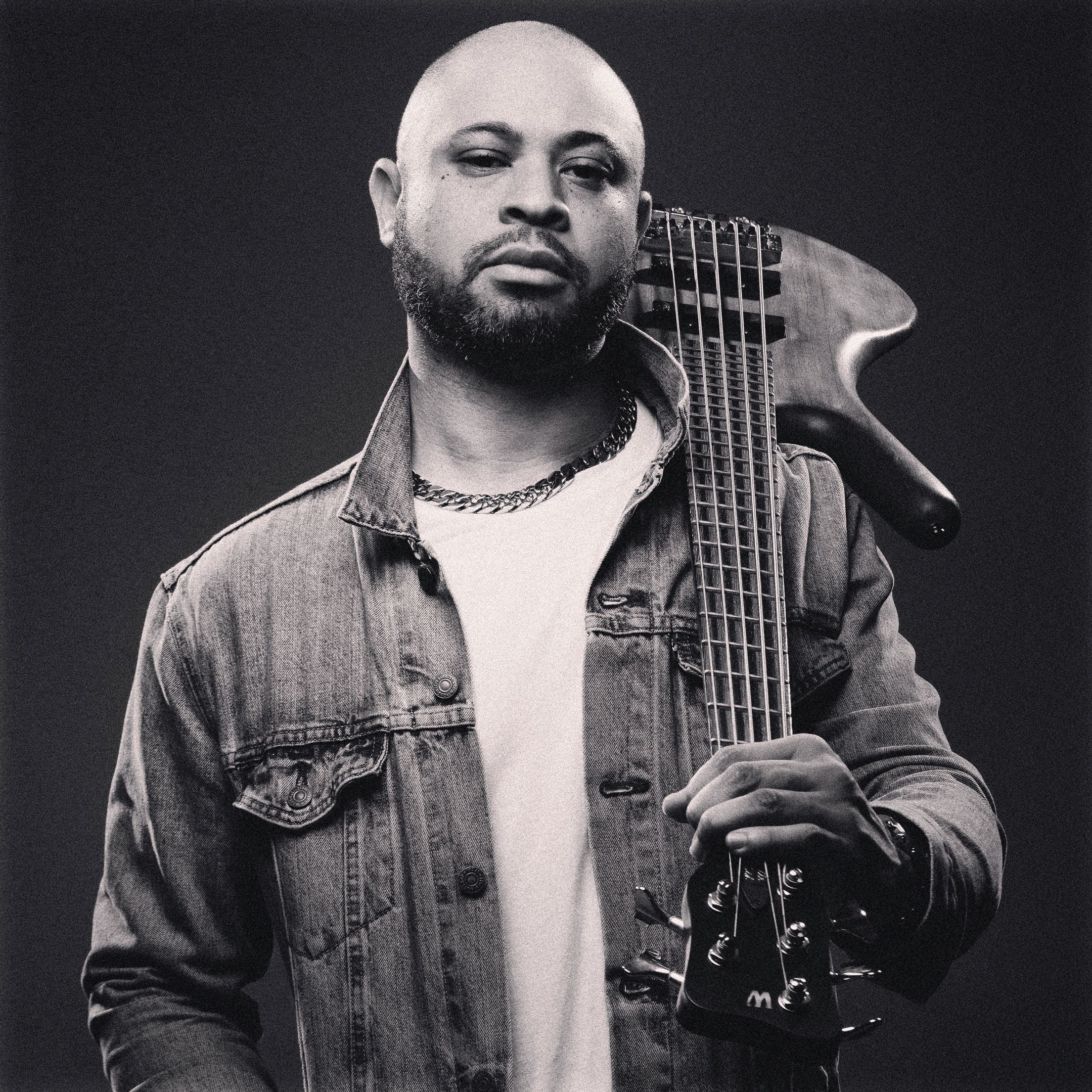 Hello RCA! Thank you for speaking with me today!

Tell us about your latest release!

My latest release was RELATIONSHIPS, my first album.

It’s a narrative driven instrumental album. It tells a story of an intimate relationship growing together and apart. The themes of “Connection”, “Commitment”, and the “Consequences of Never Growing Up” drive the story forward over three acts.

Anyone can see themselves in this story. Relate and resonate with the events in the story. The day to day experience of these tangible and intangible interactions shape us. I want the audience to have a shift in perspectives on the relationships in their own lives.

It’s also the first of 3 albums I plan to release over the next few years. RELATIONSHIPS, REFLECTIONS, KINSHIP.

These albums as a set, are me creating a narrative around the relationships I’ve had in my life. I’m doing a lot of shadow work here, lol.

Starting off around the romantic relationship with my partner. Then the conscious/casual/professional relationships I struggled with after us breaking up. Closing the story is a deep dive into the transcendent relationship I built with myself.

When I turned 30, I made a promise to myself that I would get back into music and learn to do it the right way. I didn’t know how to produce music, but I can make beats, use DAWs, and play instruments. I wasn’t good at using these tools to make a finished song.

That next week, I went on Ableton’s website and saw Push 2 was in-stores that day. I immediately went downstairs from my office and was able to buy the last Push 2 at World of Stereo.

From there, I took classes with Lenny Kiser to learn Ableton and create my approach to producing my music. I also began to explore and define what my sound is.

The next week, I went on Ableton’s website and saw Push 2 was in-stores that day. I explore music I had never considered sampling. I stumbled across a Cherelle song, hella slowed it down, threw some drums under it. And that’s when I found the direction for my sound as well as the story for the album.

I now had direction and a vision.

After gloating to some friends about this new sound I’m working on, they told me about Vapor-wave. I started listening to that alongside a lot of the 80’s R&B I grew up with. This allowed me to pull bits and pieces from my influences to dial in my RCA sound.

When I decided I wanted to, I wrote the album using key moments from my relationship that recently ended.

It came out on our 10 year anniversary, we then broke up 6 months later. As sad as the end of something that spanned a quarter of my life, it’s incredible to have this artifact of that time.

Some of the beats on this album are almost 10 years old. Some of them I made a week before I sent the album to mastering.

Anything with the above artists, but I’ve always wanted to bring back the r&b girl groups, like in the 80’s / 90’s.

Regardless of how fire your music is, the people that can bring up wont fuck with you.

Learn how to make friends, be social. Learn how to smile. Being an authentic person, who shows genuine support, and creates reliability. Have people look forward to seeing you and want to chop it up with you.

Yup! Over the next year I have quite a few releases and collabs mapped out.

“A Thousand Suns” is a disco song featuring my homie GoodieBags out this June.

An EP with SF based rapper DaVinci.

My band FOVEA will also be dropping a collection of songs called Season One. It’s a story told over 3 music videos.

As for solo RCA projects, I’ll be dropping a beat tape called San Francisco near the end of summer.

Then this fall, I’ll start the campaign for my next album REFLECTIONS, with the first single “Crush” out in October. I’m excited for this track, it will be about 7/8 min long. I’m trying to make this my “Let It Happen”.