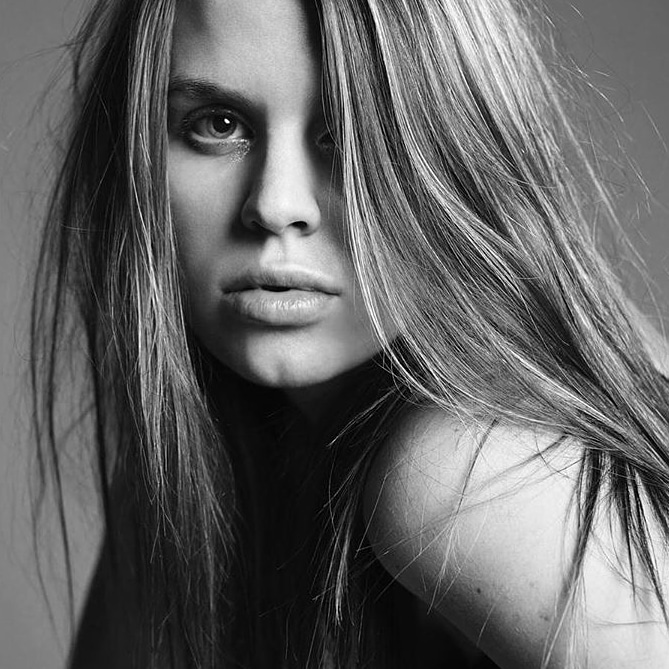 You have a new album dropping soon! Can you give us the 411.

Do you have a favorite song on the new album?

I really like “Late” and “Talking To Myself.” Those are probably my two favorite. I hope other people can relate to them and that they’ll make people feel the way they make me feel. Well, I guess it doesn’t have to be the same, but I hope it makes them feel something.

Can you share some of the experiences that inspired the music for this album?

My song “19th One Night Stand” is about being used but not really knowing you’re being used and also not knowing if you might also be using the other person. The first line of the song is “What are we doing here? Am I just over for the free food and beer?” I think the album in general explores a lot of situations like this where you are lost because of a lack of self awareness or a lack of knowing yourself which I think I really struggled with when I first moved to Los Angeles.

What is the best concert you have ever been to and why?

I saw The Red Hot Chili Peppers in Cleveland when I was in 8th grade. That was an amazing experience. RHCP are one of my favorite bands of all time. I love their sound and rhyme schemes. I also saw The Killers perform at The Staples Center in Los Angeles a couple of years ago. Brandon Flowers has such an amazing presence. He put the same amount of energy into the show from the time he got on stage to the time he got off stage (and it was a LOT of energy).

Tell us some of your favorite spots in LA!

Sugarfish. When are they going to hire me to be their spokesperson? I’m ready! The Hotel Cafe. I love performing there. It feels kind of east coast to me and I feel very at home there.

Do you have a dream venue you want to play?

Anything else you would like our readers to know?