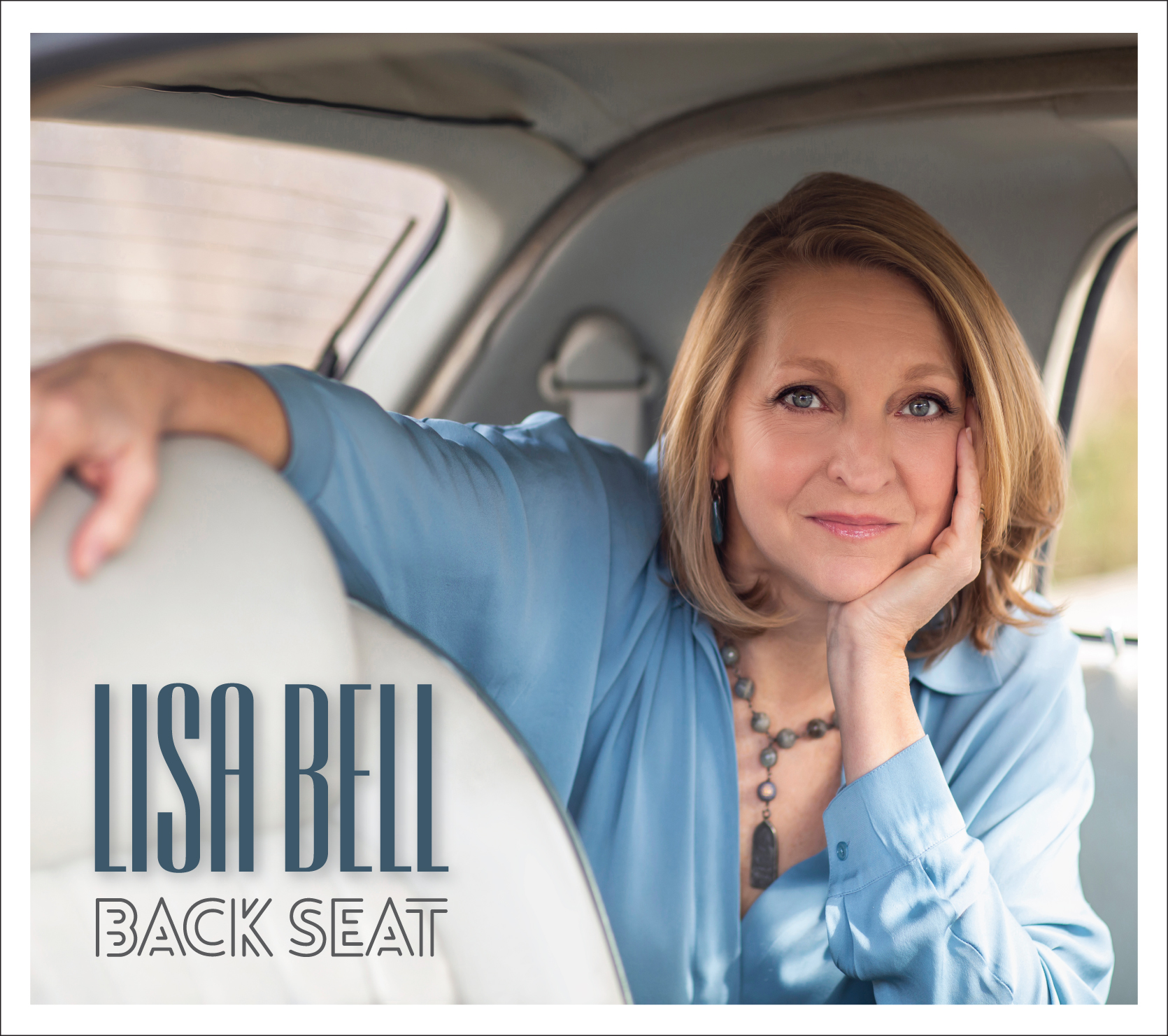 I would say that I’ve been on a an evolutionary musical journey, and those who inspired me 20 years ago are different from today. Early influences were female singers including everyone from Dionne Warwick and Carol King, to Linda Ronstadt and even Abba. The Beatles from a songwriting perspective and Chicago for singing along with their amazing harmonies and melodies. The newest album Back Seat has influences including Bonnie Raitt, Norah Jones, Brandi Carlisle, and the Cowboy Junkies.

When I asked fans what they like most about my music, they said its “inspiring.” I hope to encourage and inspire while taking on some common topics that we all deal with later in life. I also want them to take away that it’s never too late to live the life you were meant to live.

The Denver and Front Range music scene is robust, with more than enough musicians to fill dates every night of the week.

2018 Stevie Wonder at the Grandoozy outdoor concert in Denver. He played all of his hits and it was amazing to dance and sing along with every one of them!

I love connecting with the audience, having someone come up to me later to tell me that a song really made a difference for them, that it was just what they needed to hear.

I love the song Back Seat. It’s really an anthem of encouragement to all of the mid-life empty nesters out there who suddenly find themselves feeling a bit lost and empty. I’ve had many women tell me it was the shot in the arm that they needed!

Back Seat was the first album that I wrote largely by myself (Back Seat is the only co-written song). It was a big step for me to have faith in my own writing skills and I look forward to continuing along that personal songwriting journey.

I would choose David Crosby. His new music is a beautiful, mature ode to pop and jam music enhanced with jazz and incredible harmonies.

I am currently working on booking 2020 tours in the U.S. as well as Spain to promote the new album, continuing to spread the music far and wide. The sky is the limit from there!