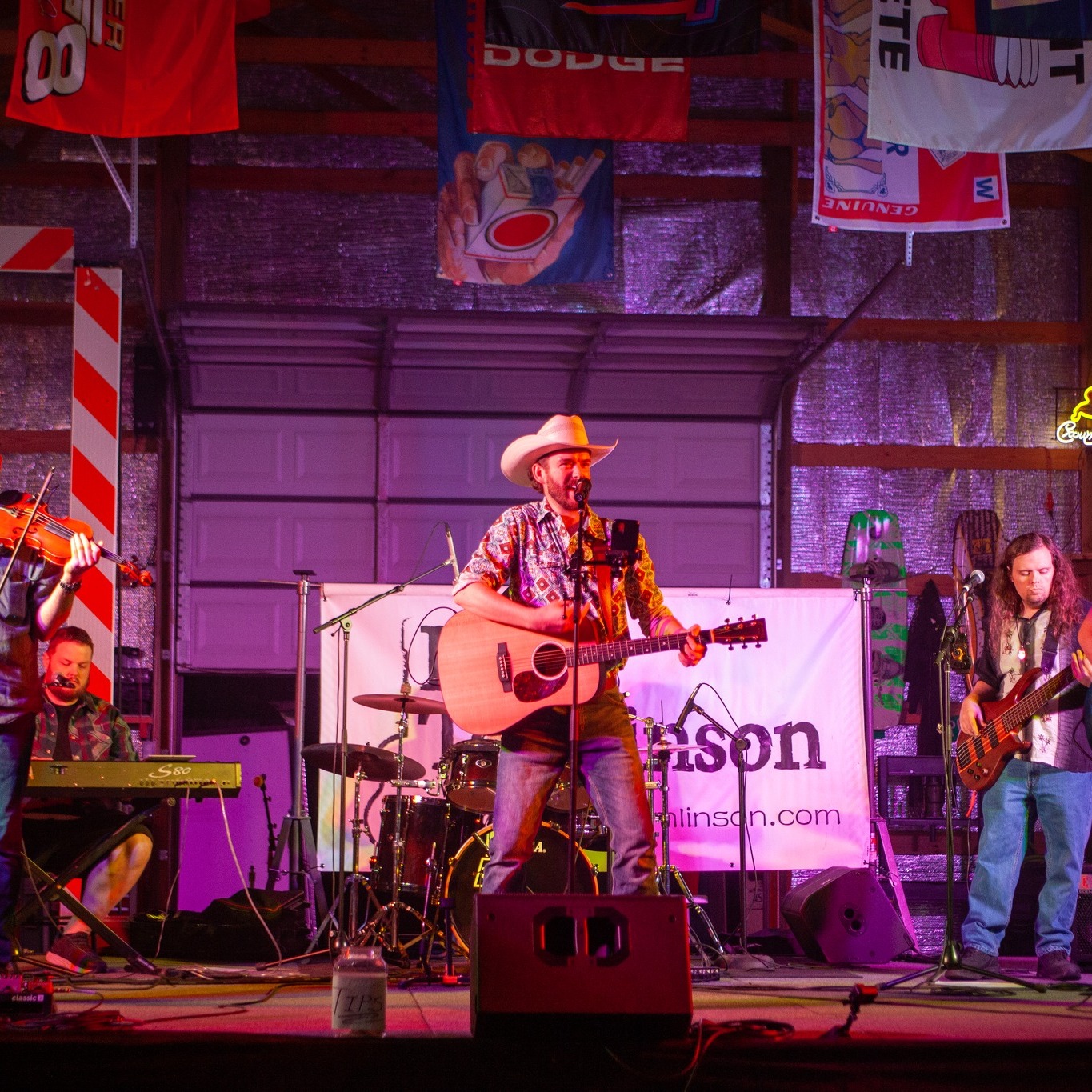 Hello Lain! Thank you for speaking with me today!

Tell us about your latest release! “Old Country Love Song” was released in late April of this year. It is an eight-song neotraditional country album with a seven-song arc that covers a relationship from the beginning to the end. The final song is a country gospel song I wrote called “Till Jesus’ Face I See.” It was recorded in Mt. Juliet, Tennessee, at Scenic Ridge Records and Studio and produced by Randy Dorman. Because I was working with Randy, who formerly played with Kenny Rogers, I was able to work with some other members of the Kenny Rogers band on this album, which was an amazing experience.

This was a LONG creative process! I wrote the first song back in 2015, and over the years, through writing by myself and with other talented songwriters, I had amassed a good amount of songs. I was happy with a lot of these songs, but I never felt like they were cohesive enough to be put together into an album. After the end of a pretty serious relationship last fall, I wrote the last song for the album, “Spring Hill,” and it was like everything just started falling into place to create the album. There are a lot of personal experiences woven into the album, and recording it was therapeutic in a lot of ways. My hope is that people can resonate with at least one song on the album, whether it’s the love songs at the beginning, the break-up songs, or even the Southern-phrase-inspired song “Bless Your Heart.” I’m also especially happy with how the gospel song turned out. That was written one night after sitting in on a discussion about religious freedom in America, and it just started flowing out onto the paper when I got home.

I grew up in church listening to southern Gospel quartets and hearing my dad and the group he sang with definitely influenced me toward music at an early age. Country radio was always something that was on growing up, and Garth Brooks quickly became my inspiration outside of the church. These days, I would say I’m influenced by the Bakersfield artists, specifically Dwight Yoakam, George Strait, and Hank Williams, Sr.

Having the opportunity to work with any of the artists I mentioned above would be amazing, but a collaboration with Dwight Yoakam would be my biggest dream. His music is great by itself, but every time I’ve seen him perform live, the energy he brings to the stage is electrifying. Being able to experience that amount of passion for music would definitely be an experience I would never forget.

Never give up. I think back from when I started playing with my friends in college to where I am now, and I never could have imagined that I would have grown so much in my writing and performing skills. I still have a long way to go, but I’m glad I didn’t give up, even when other people tried to convince me (or I tried to convince myself). If you love music, keep on doing it.