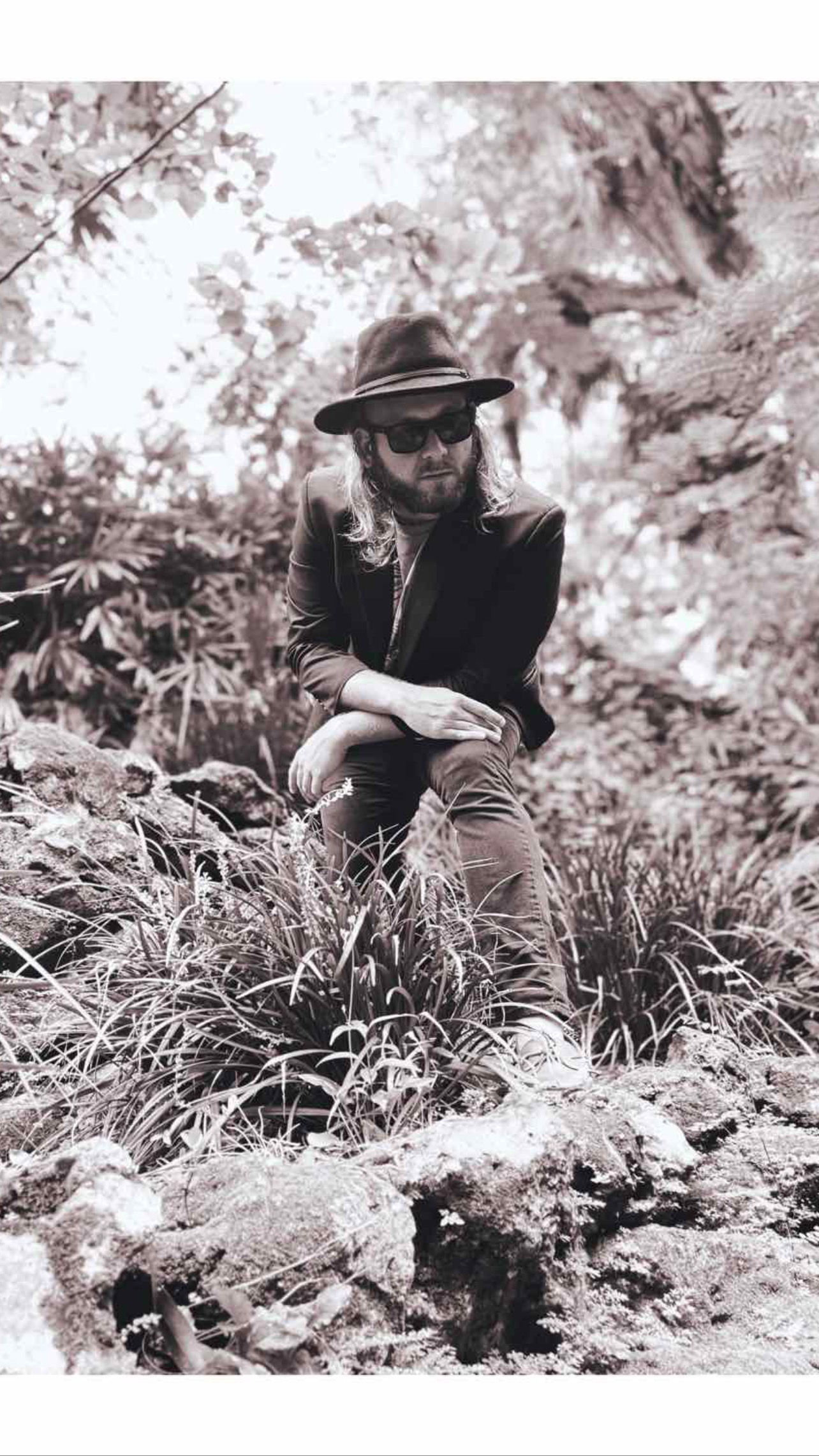 What is a choice you’ve made that sticks out to you that landed you where you are today in your career?

The whole “Multi-genre” approach with my music is something I’ve always wanted to pursue as an artist. It was very hard to promote at first, trying to figure out where my market and fan base was. But after a while people started catching on as to what I am trying to do, these days I get a lot of praise for that. There’s something for everyone when listening to my music, and that choice has definitely helped me stand out and be where I am today.

What is the strangest part of the music industry?

The uncertainty. One day you could be on fire and the next you’re colder than yesterday’s dinner. It can be discouraging, but you have to keep at it and stay relevant, even if you feel like no one’s watching.

Is there something that you would change if you could about how the industry is run?

Oh god yes. I wish that Top 40 wasn’t even a thing. You get so much music that sounds the same because a good majority of artists are trying to sound like whatever is currently relevant according to bigwigs who aren’t even really here for the music but for the money and business. I wish it was more originality and talent that got you the recognition rather than looks, money and promotional skills.

What do you feel like you do seamlessly when it comes to your craft?

Honestly, I like to switch things up a lot,  especially when writing and producing music. I love exploring new creative ways to write something, or record something.  That’s why I consider myself a multi-genre artist, I love dabbling into the unknown and seeing what comes of it. I rarely create any of my songs the same way. If anything, my mixing and mastering process are pretty similar, but even still, there’s always some altercation in those processes’ to properly fit the dynamic of the song.

What do you feel like you have to work on daily when it comes to your craft?

Practice, practice, PRACTICE! If I’m not practicing my live sets and learning new songs, I practice recording and production techniques.  Someone once told me, “ you have to learn all of the rules to break them” and that really stuck with me. I do my best to learn something new everyday and mold my talents to be better than they were the day before.

Is there a story where you thought you tripped up in your career but it turned out to be a beautiful surprise?

I was pretty nervous last month when releasing my latest single “Drug Rugs”.  Nervous because it was the first song that would portray me as multi genre. You see, my other two singles “Hazy Eyes” and “Her Majesty’s Mambo” are more modern, bass driven tracks. As Drug Rugs is a straight up Saturday night in a whiskey bar type vibe, completely different from the other two, and I wasn’t too sure how people were going to respond to it. But, tomorrow will be a month since its release and it’s gotten almost 10k plays so far on Spotify, and has been getting some great recognition from all over, so I’d say everything turned out beautifully.

Name the most beautiful part of being an artist?

Being able to express myself in my own way, and to have people love and relate to it, even be influenced by it. It’s a magical feeling. It’s the best part of doing what I do.

What touches your soul in particular when it comes to your music?

The idea that when I’ve passed on, my music will forever be here. The generations to come after I’m gone will still be able to hear my message and feel what I feel. It brings a feeling of eternality, and my wild soul thrives on that.

How are you making your mark with your music?

I just try to be as authentic as I can be. The whole multi- genre thing really helps with that! There’s not too many artists who have Americana songs but then also have Indie bass music all under the same name.

My latest single “Drug Rugs” is a song about having a cathartic moment while under the influence of psychedelics. It came from a spiritual journey I endeavored with some friends a few years ago in the desert of New Mexico. While we were doing so, some of them had these poncho, Native American sweaters that some people call “Drug Rugs” a nickname that you would normally hear at a music festival or a jam band concert. I thought the name had a rig to it so I decided to make that the title of the song.

Social media and how to listen to all your music:

You can listen to my music on all streaming platforms and follow me on any social media of your favor. You can purchase my music through Bandcamp or my official website at www.donugly.com