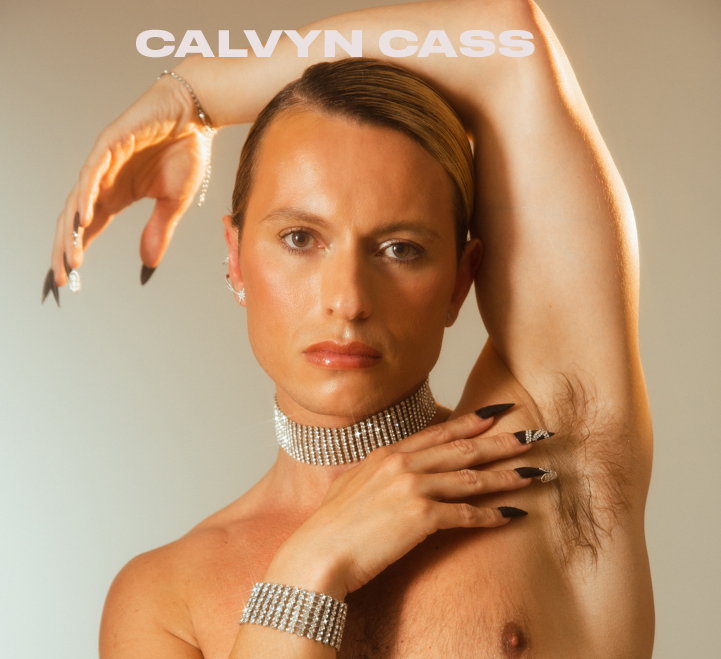 I would classify my music as pop. There are elements I enjoy “borrowing” from other genres like hip-hop, dance and rock. I’d also borrow stylings from different eras from the late 70s to current day.

I was a huge American Idol fan when the show first came out. Kelly Clarkson’s vocal ability, range and then finale song “a moment like this” was all so perfectly executed. I remember Diane Warren being talked about as songwriter and realizing in that moment that behind the scenes music had many moving parts. She has written so many beautiful powerhouse songs for artists like Celine Dion and Toni Braxton. Since then I’ve always tried to look into the people behind the artist. I love Max Martin for the true pop bops that really were the soundtrack to so much of my life. From Britney to *NSYNC and so many more. Others are Red One and Danger that really understand how to perfectly intertwine a singers vocal ability with music that moves through you. Most recently, Ryan Tedder. He has made hit after hit and just feels it in his core. I recently took his songwriting course on monthly and it was just cool to watch him allow the music to speak to him.

When I sit down to write I have to let my mood and headspace lead the way. I’m most inspired to write when I am sad so I think it paints a picture that I’m depressed and in pain. I’m not! In those moments I take myself back to moments where something inside my broke. I try and look at it like going to the gym. To build muscle the muscle break and heals over and over. That’s how hurt works in my eyes. For us to grow and stand in our truth proudly we have to feel the pain and heal. I hope that I can give that to my fans. Feel the pain, like really feel it. Cry, scream, break stuff or whatever you need to do. Just make sure you pick yourself up and move on. There are so many beautiful things you will learn from each painful experience that will make you powerful!

How is the music scene in your city, country?

I’d say Vancouver has a very eclectic mix. Dance music, hip-hop and pop all have a place. Most of the live music I hear around town would be more in the r&b or varying rock genres. I can’t say I’ve heard a lot of love dance, pop or hip-hop for live performances.

What is the best concert you have ever been to that has truly inspired your live performances?

Adele and P!NK win that hands down. Adele has this captivating aura that invites you into her world. She is charming as heck and her sense of humor has a familiarity that feels like home. P!NK is an acrobatic artist with insane control of her stage. She commands the attention of the audience and sparks excitement that’s contagious.

What do you enjoy most about performing to a live audience?

Feeling the music move through me. I have a little bit of performance anxiety and I’m always scared the nerves will prevent me from hitting the notes. Once I allow the music to take over that all melts away and I just fall into it.

Is there a song on your latest CD release that stands out as your personal favorite, and why?

My latest release was WHITE FLAG and it just a generally important song to me. It took months to get the sound the way I wanted it to be. When I think about all the songwriters and producers that I love, there are so many different qualities I love about each. At first I was having an internal battle between each styling and it made the songs I was writing feel like there needed to be more. WHITE FLAG was the first song I was able to place my sound properly and that I felt represented me. The message is also something I think we all need right now.

How have you evolved as an artist over the last year during these challenging times?

I found myself again. I took a break from music prior to the world coming to a stop. There are a lot of reasons why but none had to do with me not wanting to make music. Coming back to it has shown me that the way I used to operate was to please other people. Everything I did was a little bit censored to ensure I didn’t make anyone fee uncomfortable. I was told a lot that being who I am meant I could never make it in music. This past year has proven the opposite to be true. People embrace different with open arms. Im stepping into my light now and blocking out the noise.

Oh wow, just one?! Haha. Well… Mariah Carey is the easy answer. She’s an amazing vocalist and songwriter, a living legend and has literally experienced everything the industry could throw at you. A lot of my vocal layering and key changes are inspired from analyzing her music. She is musical Goddess and I’ll forever be in awe of her!

What are your future plans?

Once I have a catalog of music out and once I put out my first album, I want to go on tour. If P!NK would take me, I would love love love to open for her. Until then I’m just going to keep giving more and more music.