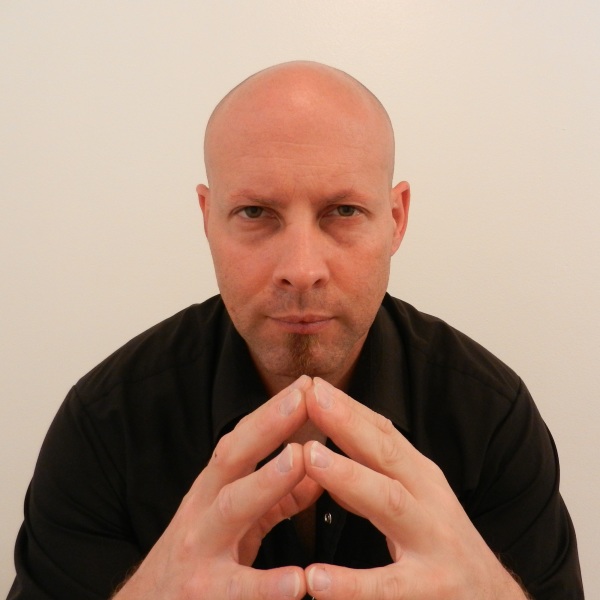 How would you describe your musical style Bruce?

Depending on the song, I’d say it generally sits between pop, rock & alternative.

Who were some of your music influences that inspired your passion for songwriting?

Some of those influences would be … Journey, Taylor Swift, Nickelback, Ed Sheeran, Michael Jackson, Fall out boy & many others. There’s quite a few, too many to name really, older and modern music.

What would you like your fans to take away from your songs?

I hope my music inspires fans, for who they are, and for the better, a little fun, excitement. You only live once!

Describe the music scene in your city, country.

I reside in Las Vegas, Nevada, U.S.A. The city has a lot of music diversity in it. Lot’s of shows of all types. It’s Las Vegas after all.

What is the best concert you have ever attended?

I’ve seen Britney Spears, The Ataris, The Weeknd and several other artists and bands. I don’t have a personal favorite.

What are you currently working on right now?

I am finishing up another batch of songs I’m planning on releasing right around April/May. I’ve started writing new songs as well for either later in 2023, or early 2024.

Is there a song you have written and released that stands out as your personal favorite, and why?

2 songs currently, “New Beginning” and “Worth The Risk”. During the shut down of the planet, everyone was cooped up itching for things to do “New Beginning” was released at the time things started opening up again. It inspires getting out for a new adventure after so much time being stagnant and stuck.

“Worth The Risk” is a song I wrote where one door closes, another will open, life’s not over yet, don’t give up. Jump on the opportunity while it’s there, cause you may not have the opportunity again.

How have you evolved as a songwriter over the last 2 years during these challenging times?

I have learned how to write, and produce better. I spent a lot of time getting in, and nit picking, learning, and improving the craft as best I could. I do the writing, arranging, and production myself. There is always room for improvement and I will always work on bettering my skills.

If you could co-write a song with one of today’s biggest songwriters, who would that be?

What are your future plans for you as an artist/songwriter…what do you hope to accomplish?

I will continue writing. Eventually I would like perform live around the world. I believe it would be fun collaborating and performing with other artists on different projects, and perhaps expand into film as well. We’ll see what happens. Thank you so much for this interview!