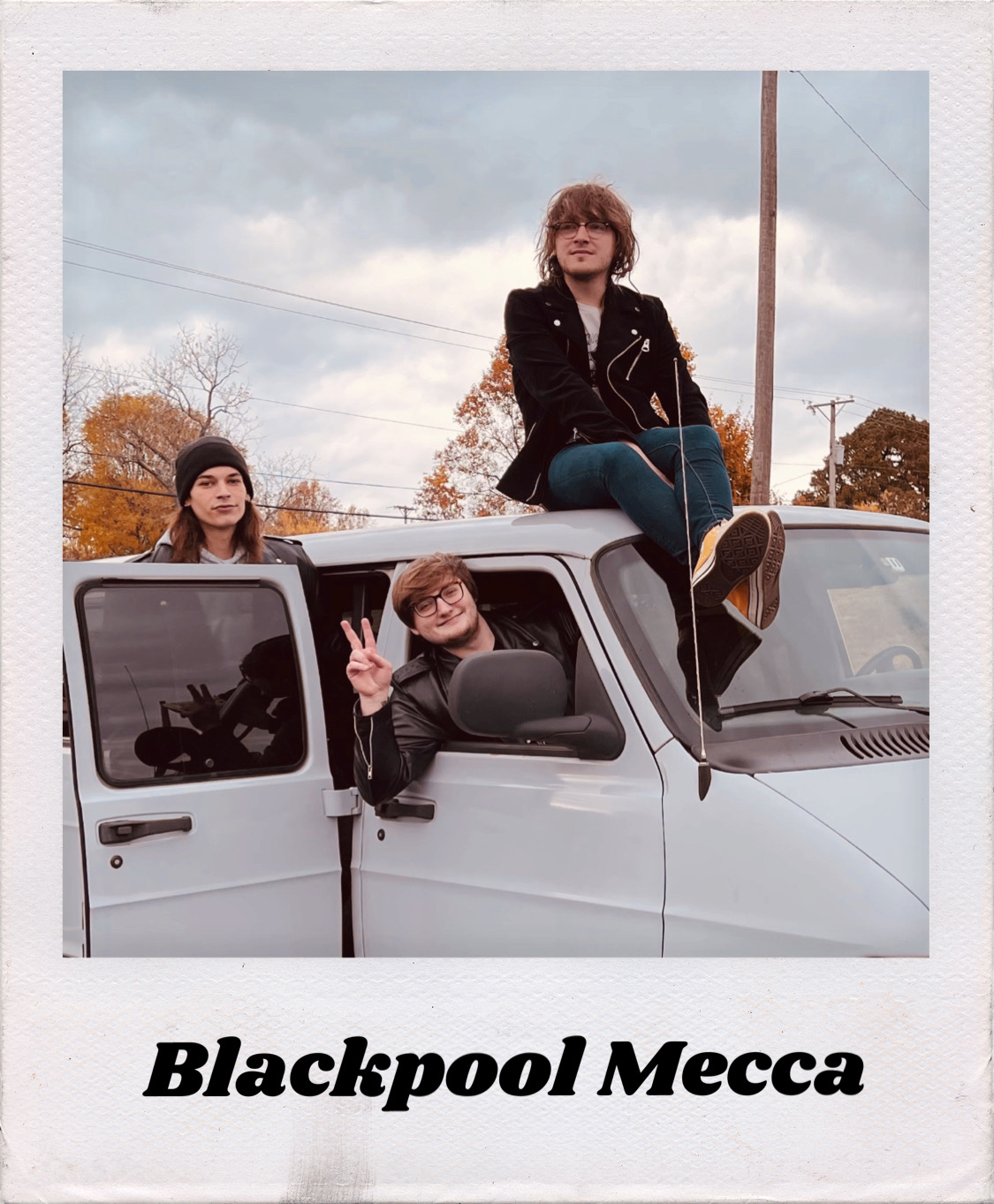 Hello Blackpool Mecca! Thank you for speaking with me!

Tell us about your latest release!

Baxter ( lead singer) came up with the rhythm guitar part one night then brought it to rehearsal the next day we jammed on it together for about 10 minutes felt it was tight then took a smoke break and saw a woman yelling on her phone about her drug problem in the street and decided that was the story for the lyrics. Then Baxter wrote the lyrics in another 10 minutes and the song came together very fast.

Catfish and the Bottlemen

Working with Dave Grohl would be really awesome for all of us. We all really look up to him and how he carries himself

Playing music is the reward for playing music. Fall in love with the process of making music because it’s the part you’ll spend most of your time doing