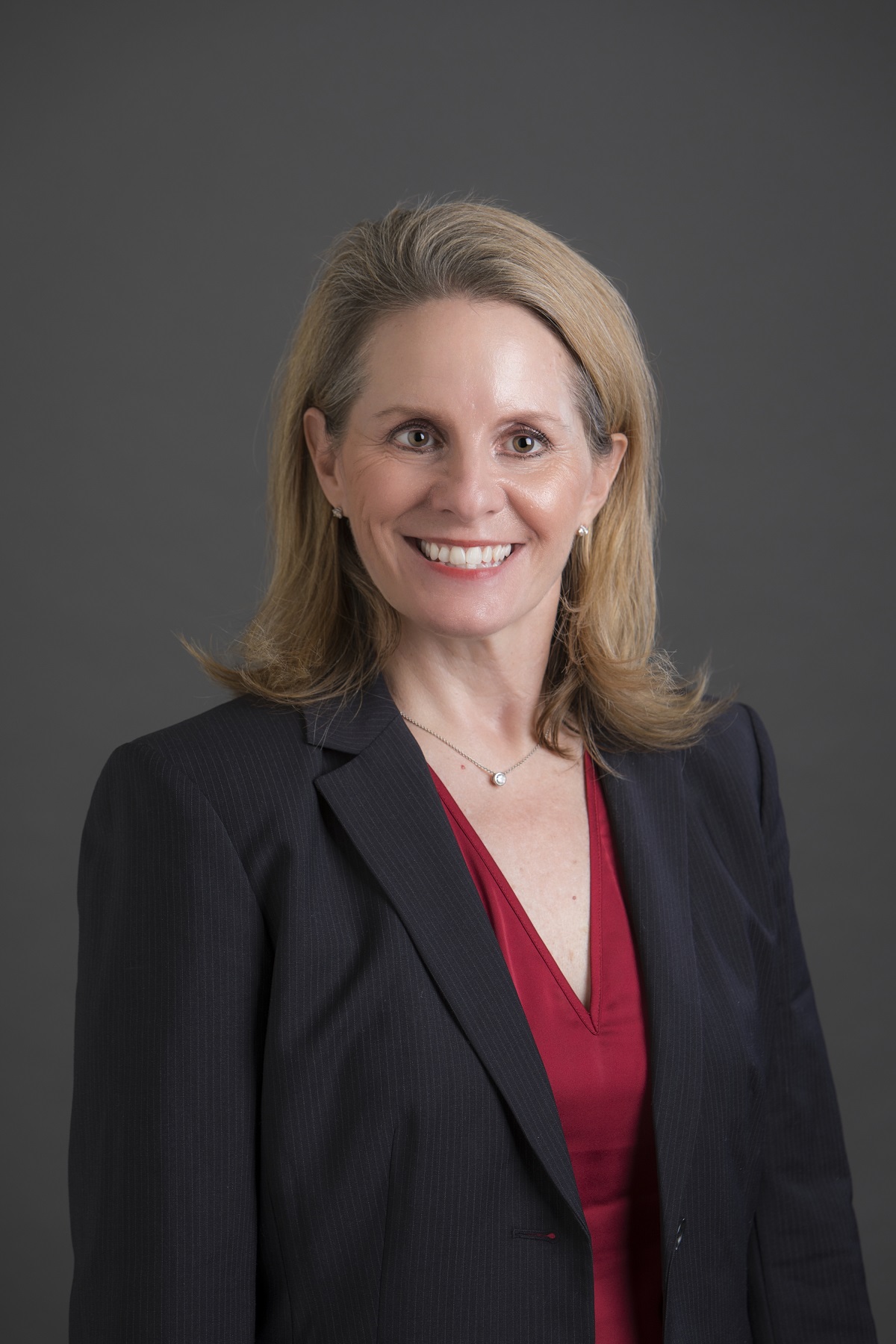 How would you classify your latest work, what inspired its inception?

The work for this book is based on research that spans 20+ years.  The inspiration for the original work was the diagnosis and subsequent death of my late husband, David J Goetz in 2003.  The following is taken directly from the Preface of “Stuck” page ix and x.

I went to college, and I did well.  I got my master’s degree and did okay.  I got married after I finished my master’s degree then moved to Europe.  We were “ticking” the boxes.  Getting the European Experience.  I was teaching for University of Maryland’s European Division and my husband was fulfilling his dream of practicing law with The Big Red One.  We were experiencing cultural diversity, learning new languages, and traveling the world.  The first year took us to 8 different countries.

Then after a very short honeymoon (or at least it seemed short), my husband received what would prove to be a terminal cancer diagnosis.  My entire world came to a screeching halt.  It came to a screeching halt because everything that I thought to be the next steps, the next piece in the puzzle, the next part of the journey of life as I expected it be…had suddenly stopped.  Everything had changed.   It stopped because my husband had been diagnosed with terminal illness.  In one brief conversation, I lost my connection to everything I thought to be true, secure, or stable.  Everything changed.

The thought I struggled with the most, the thing that I kept thinking about, is – WOW look how attached I was to my perception of what my life would (or could) be…what it would look like.  Throughout my life I was completely attached to the idea to the concept that if you do X Y & Z then of course A, B and C are going to happen as a foregone conclusion.   After my husband’s initial diagnosis, I spent a great deal of time on self-reflection to better understand the role that my instinctual attachment to my previous life had on my ability to pivot, shift, and move forward. I was initially paralyzed by the disruption.  My mental model was thrown into total chaos, and it hindered my ability to engage when he needed me most. I was Stuck.

Please note the first publication of the original research theory was in 2005 as part of my George Washington University (GWU) doctoral dissertation.  The research continues to evolve.

How long did it take you to complete?

My co-author, Patrick McCreesh, and I began working on this project together in 2014.  Our initial work together was based on the analysis of a federal govt data set.  We worked with a group of graduate students from my team and several consultants from Patrick’s team.  The focus of the project was to apply the Attachment Behavior Perspective (the basis of our work and the direct cause of so many people become Stuck) from my original research to an existing data set.  After we completed the initial project and presented the results at an organizational change conference in 2016, Patrick and I realized that we had great synergy with this body of research and decided to continue working together. My work has always stayed focused on the evolving research and Patrick’s perspective is uniquely able to relate the theory and research to practical application within organizations.

Who are some of your top 5 authors or writers you look up to & admire?

Malcolm Gladwell – The Story of David and Goliath

JK Rowling— Harry Potter and the Order of the Phoenix

Why do you write?

What’s the biggest take away you want your readers to come away with after reading your latest work?

It is okay to be Stuck.  It will happen repeatedly throughout our lives.  The important take away in this book is that we don’t have to stay “Stuck”… we can learn to manage our instinctual (biological) response to attach to both tangible and intangible objects and use that to harness great opportunity,  innovation and growth.

How is the writing/reading scene in your locale?

I live in Alexandria, VA (a suburb of Washington DC).  There is a small French Bistro that has been around for at least 20 years called La Madeline on the corner of Pitt St and King St in Olde Town Alexandria.  La Madeline has served as my satellite office for meetings, research and writing.  I love to sit outside the bistro with my almond milk latte researching, writing and watching people.

When did you first realize you wanted to become a writer?

I really think of myself as a researcher.  The writing is my medium for sharing the research. As noted above, my inspiration came from a deep, almost obsessive, need to understand my personal response to change and loss.  I just needed to understand the origin of my primal response.

How have you evolved as a writer over the last year?

Strangely enough, the pandemic significantly influenced both my research and writing in a very positive way.  The “gift” of no commute gave me so much extra time each day.  It should be noted, however, that the increase in time was not realized until after my 12 year old returned to school in person full-time in October of 2020.

If you could meet, have dinner, have a drink with anyone (writer/non-writer) (dead or alive) who would it be?

I would like to have dinner with my deceased husband, David Joseph Goetz.  His original diagnosis and subsequent death was the inspiration for the entirety of my 20+ years of research on the topic.  We have a 20-year-old daughter together who just completed her Sophomore year at New York University (NYU) Tisch in New York City.  I would love to chat with him about her.  I would love to talk with him about politics and the current political climate in the United States. I would love to discuss with him the significant impact his illness and subsequent death had on my career.  I would love to tell him how much incredible research and progress has been made on the treatment of melanoma……especially the progress that was the result of the clinical trials he participated in at NIH…obviously the treatments did not work for him, but because they didn’t…data was collected that helped the evolution of those treatments work for so many others…like our former President Jimmy Carter.

We have completed new research since the publication of the book.  This new work is related to the Attachment Styles we introduce in Chapter 4.  We are excited to launch a web based interactive survey for individuals and organizations to understand more about their respective Change Response Style (based on Attachment Styles) to proactively manage the change process from the inside out in the coming months.