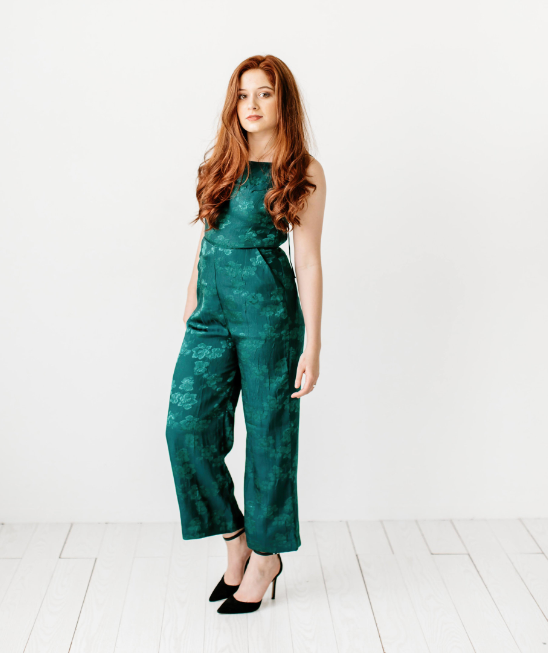 How did you come up with the inspo for Synthetic Serotonin song?

The inspiration for synthetic came in waves. I actually wrote the end of the chorus, “alone in the slaughterhouse… my idea of a home,” back during my sophomore year of college when I was alone at a party… But the other lyrics came later. The rest of the chorus came when I was driving home from visiting a friend during the fall… and the verses all came while I was flying for the first time since the pandemic… But in all, the song is inspired by the idea that life continues to move and change even when it feels like it doesn’t.

Was it a hard writing session?

Technically, it wasn’t a hard session because the song kind of wrote itself over time. But that’s the beauty of songwriting, I think the best songs need time.

Who is the person you want to hear it most?

Oh gosh, not to be vague, but anyone who needs to hear it? Anyone who is not entirely sure how to grapple with the state of the world right now or who is not sure why or how life keeps moving… That’s who I want to hear it the most.

Anyone in particular that this song touched an emotional chord with?

It’s probably lame to say: my parents, but it’s true. This is the first single I’ve actually had enough nerve to put out, and I think they are proud that I’m finally doing the thing I love.

Anything special for you that is coming up?

New music! Stay tuned for July! Some music I’m really proud of will be coming out this summer!