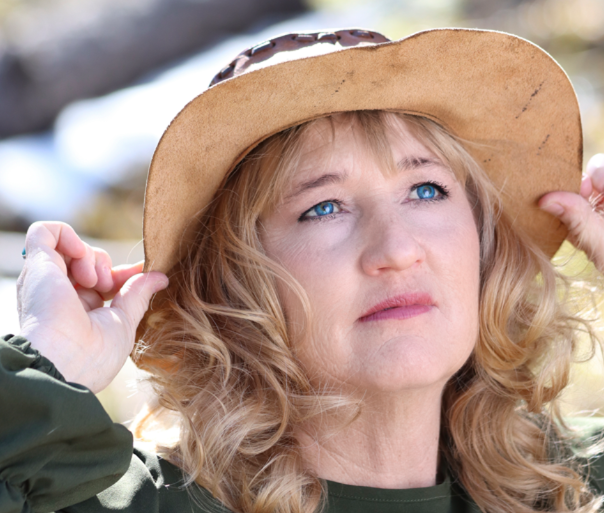 Hello Angela! Thank you for speaking with me today!

What have you been working on lately?

I have been promoting my album “21Dayz”, working on a benefit concert, finished a video for “Fallen” and have started to work on some new music to record in the fall. I am also doing a benefit concert in July for someone who needs medical supplies and equipment.  I also playing at local and out of state venues.

Who inspired you to get into music?

I have been in love with music since I was a small child.  My parents bought a Piano and I began playing by the age of 7 although I was making up my own songs at the age of hour. My grandmother would encourage me as a child to “just sing and play your heart out”.  She was my first  fan and would sit and listen to me play and sing even when I was horrible.

When was the first time you recall thinking that you wanted to pursue music as your career?

I first wanted to pursue music as a career in high school although it wasn’t really cool to do so.  I had my daughter when I was 15 and so plans somewhat changed but it has always been my passion

What is your favorite song you’ve ever released and why?

My favorite song I have  released at this point is actually one on the album “21Dayz” called Sister Cry. It is a very sad song but so powerful.  It is about the indigeneous women who are murdered or missing  MMIW and how they view us.

Who are some of the artists currently inspiring you?

What are you hoping to see in the music world as it continues to evolve?

I am hoping that the music world continues to grow and inspire individuals to speak out against injustice, to be themselves and to empower individuals to be who they truly want to be.

Please let everyone know how they can keep up with you and your music!

They can keep up with my music on