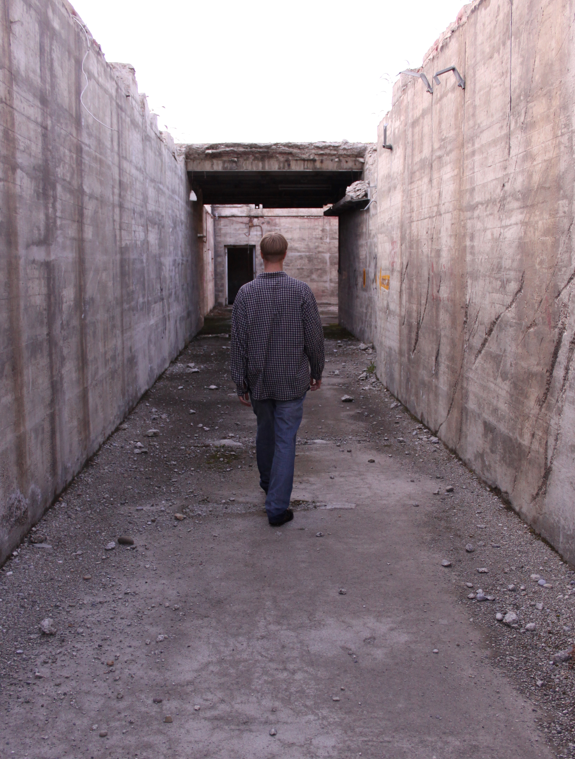 In the past, my music was a mixture between Manson and QOTSA. Still, I often produce songs that are very minimal and repetitive, consist of two or three guitar riffs. Like we’re to be grateful, put it in order or nothing at all. Very simple but effective. Maybe this is a distinctive feature of my music, maybe I’m wrong. Even though there are some genres everyone prefers, as for myself, I cannot say there are musical styles I don’t like, as long as the music is authentic. So I also try to make diverse music by adding songs that differ significantly to other ones. Or, I have to say, differ as much as they can differ if the lead musician stays the same. Der schmied aller leben, a song that is on the future release famous now, I would say, is a German Pop/Schlager song. Joli morceau is a Rock song in German, English, French and Swiss-German.

Primitive Lyrics, Richard Ashcroft and, since my childhood, Deutschrock/-punk. Bands like Alice in Chains led me to Rock music where I found the music of Marilyn Manson. Back in 2014, when Alex Wellkers did the first releases, I listened, exclusively, to the music of Oasis.

I just hope, somewhere out there, there are worry-free people who enjoy listening to my songs such that they cannot turn it off anymore. Songs like the card, droste and the upcoming album famous now. When I sit down and listen to the upcoming album, I cannot let go. Maybe oh probably it’s just familiarization. Maybe, out there, there are people who feel the same, who knows.

When did you know you were destined for music?

I don’t believe in such kind of things. Some people have luck, some don’t. I do my best and I hope that, one day, I can reach people out there that like my music. Sure, it is more likely to win the lottery, I am not naive. There are so many talented musicians whose music is not heard. It would be a miracle if mine was heard. But never give up dreams.

Lately, I thought about writing more songs in German. I like the part in joli morceau that starts at 2:05. It is, indeed, a very diverse song that is unique because of the different languages used in the song. And, of course, evolution. But, please, don’t listen to evolution anymore :). Wait for the release of famous now on June 13 and then, listen to believe in what you do here instead.

Everyone who listens to my music can hear a progress. This is why I advise people who ask me what song they should give a listen to focus on the new songs, the most recent one or two EPs. In 2017, I took a break and came back with done in 2018. Once more, I was amazed of the progress I made during the years since 2014, since the release of see. Quality-wise, done is not as good as the productions that I do nowadays are, but I still listen to andrina from time to time. This experience, the amazement repeats every time I listen for the first time to the final masters of my new production.

Finishing recording bass guitars for the production that will follow the album famous now.