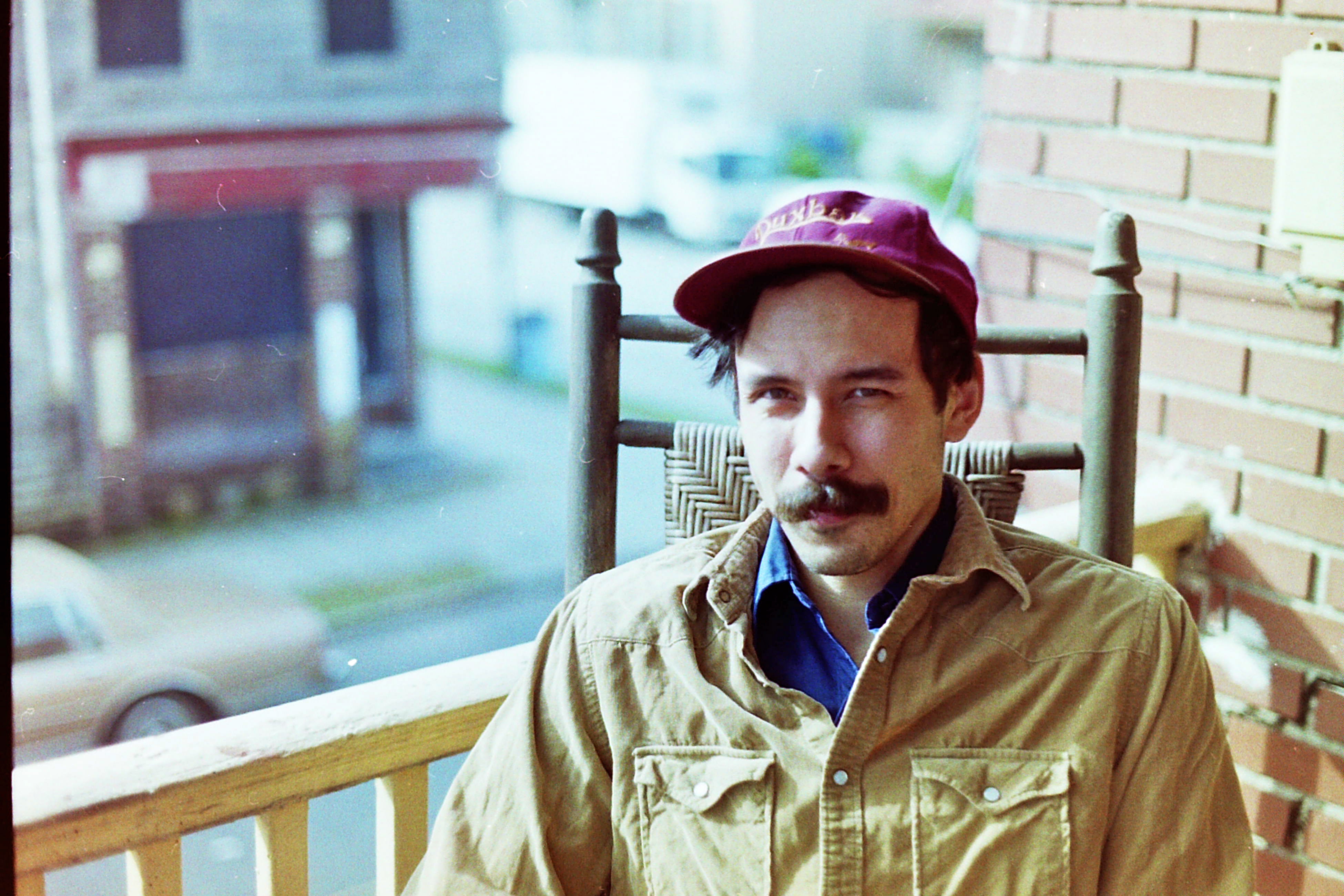 It’s kinda hard to classify because I tend to jump between genres. It’s been 50’s crooner rock to post-punk to classic country to more folk with each album it changes. It’s not really my intention to do that, but it’s been kind of cool and fun. I think at the very base of it, the reason they can jump genres, is because they’re well written songs that could be a country tune just as well as a more rock or pop tune.

The holy trinity for me: Bruce Springsteen, Buddy Holly, Hank Williams. The last two slots would probably be Lou Reed and David Bowie. Though, I’d say I’m really inspired by just my friends and other small bands out there making music.

I feel like I’m mostly just trying to tell stories, and get across things metaphorically, so hopefully there are things that people can relate to.

Well I’m currently in Asheville, which is where I’m from, but have been away for a bit, so I’m a little out of the loop, but it’s ever-changing. I feel more at home in the SC scene, of which I’ve made a lot of good friends and connection to. It feels like there’s a very strong scene there, with lots of musicians supporting what other people are doing.

I’d probably say a Springsteen one has been the most meaningful. But some of the best ones are just catching a local or touring band, in a basement or dive bar, those have been some of the most fun. And I enjoy playing because it’s just fun. And I get to play with friends. It’s cathartic too.

I’d say the title track, Zephyr, is the most meaningful, and kinda sums up the album well. It tells the story of my grandparents’ courtship back in the 1950s, and while it’s of a certain time, it’s a timeless tale, that’s about time passing, but also about passing on time. As in, we give our time to others, to our children and future generations, to allow them their own time, once our time has passed. And my hope is that our kids will look back and be interested enough in their heritage and where they came from in order to tell our stories, because that’s how we overcome death, and that’s how we conquer time.

Well I worked on and put out two albums this past year, that I think are some of my strongest songs to date. And they’ve tackled more mature issues I think, regarding families, getting older, passing on.. So I think my evolvement has followed along the course of just myself getting older, and perhaps a little wiser maybe? Haha.

If you could meet, play a gig, co-write a song, have dinner, have a drink with any band or artist

(dead or alive) who would it be?

I mean, it’d be Springsteen. I have two Bruce tattoos. I’m a little obsessed.

Gonna take some time off from touring and playing shows actually. For a while I think. I’m just a little burnt out. Gonna work on another album, a kind of grander thing in scale, not so small and stripped down as Zephyr, but it’s not really a priority. I wanna work on a graphic novel, and maybe write some fiction, and spend more time outdoors.