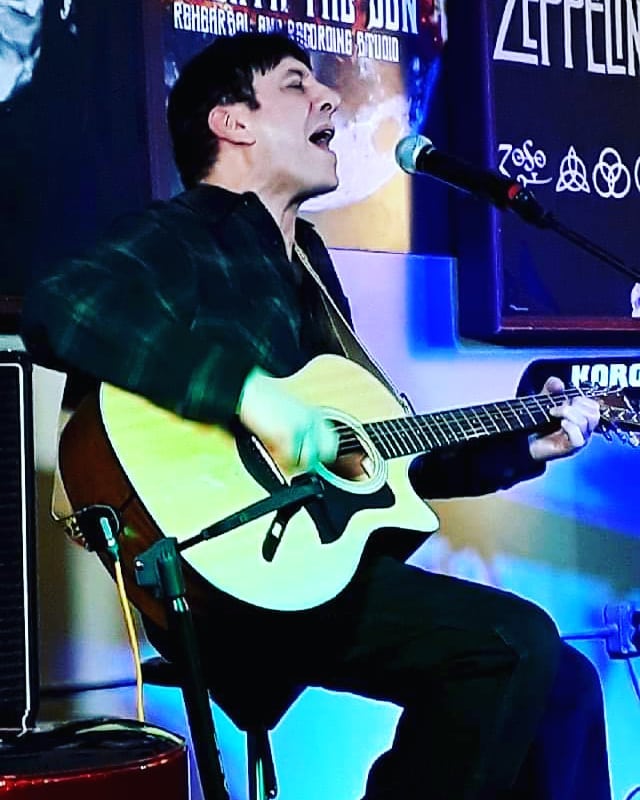 “Everything is Different” by NY Music Legend Joe Piket

Joe Piket has wowed East Coast audiences for years as front man for Joe Piket and The Storm and, now, as a solo artist. His album Everything is Different is all over the map stylistically. It never comes off as a hodgepodge, however, as Piket marshals his gifts in such a way everything holds together and the collection has an overall coherence few peers or contemporaries can match.

The Long Island, NY singer/songwriter opens the release with “Now I Have Everything”. The track successfully marries classical and doo wop with robust production capturing each texture with few missteps. Some listeners may judge the vocal mix as serviceable but disappointing because it doesn’t achieve the same smooth presentation heard in other aspects of the performance, but others will applaud how Piket and his collaborators fuse two unlikely styles.

Everything is Different’s second cut “Coke Stevenson” shows Piket performing a seamless 180 degree turn. The doo wop and classical influences fall away as he sets out in a thoroughly Americana rock vein with jangling yet lightly distorted guitar and an authoritative backbeat. There’s a folk influence present here as well – it isn’t difficult imagining this track with an equally effective acoustic arrangement.

His penchant for top shelf reggae is a pleasant inclusion. Such a move, in the hands of a lesser performer, would hit a likely false note. It would sound calculated, far from heartfelt. Piket, instead, has crafted a deceptively simple and straight-forward cut that sounds as natural as breathing. The refrain is one of Piket’s strongest on Everything is Different.

You can interpret the album title in multiple ways. On one hand, the title refers to Piket’s impressive dexterity moving between an assortment of styles. Nearly anything casual or hardcore music fans enjoy is found on this collection. Another interpretation of the title will resonate with anyone who has survived, at least relatively unscathed, the past eighteen months and this take on the title extends to his professional life as well.

Joe Piket takes a step outside the ordinary pop song with “Piles”. The blending of orchestral pop with light progressive tendencies is one of the release’s most successful moments. Balancing its accessible attributes with wider ambition is a memorable achievement and condensing it into less than four minutes illustrates his songwriting skills. His cover of “She’s Funny that Way” will enjoy wide acceptance. It never attempts matching the smoky despair of Billie Holliday’s original; Piket, instead, offers his own interpretation while remaining faithful to Lady Day’s monumental take on the song.

It’s another illustration, this time of his willingness to take chances. Everything is Different is, in its own way, a roll of the dice. He scores big time with the release. Joe Piket has, with this release, the perfect set post pandemic and it deserves attention from anyone searching for honest and skilled music. Many of the songs will, without question, play well for live audiences and offer something for everyone. It’s far from any kind of mis mash.