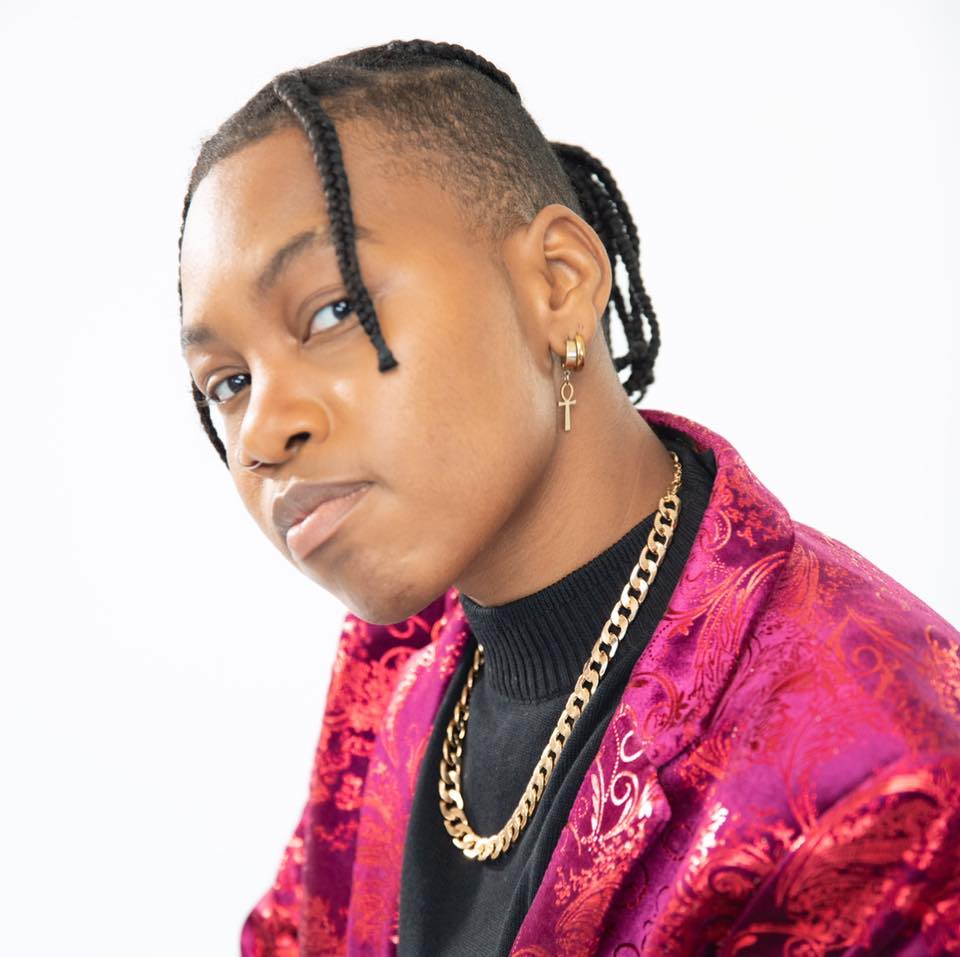 “Everybody Eats” by Leash Da Beast

Entering focus with a clandestine groove as supple as it is inviting to the listener, BEAAST MOBB and Leash Da Beaast waste no time getting a gentle fire started in “Mobb Ties” that more or less sets the tone for the haunting Everybody Eats will be all about. Rather than exploiting the chemistry between LDB, V.I.Z., Queen Dia, and K-Bliss through the spotlighting of linguistic strengths alone, tracks like this one, “Power Silhouette” (with Shalette), and “Beaach Dayy” explore sonic depth in a manner I don’t see much of in hip-hop these days.

The synths have so much more than a foundational role behind the spot-on verses in “Champ Pain” or the casual “Power Silhouette;” they’re actually communicating a strain of emotionality that doesn’t fit into poeticisms quite as well as it does blunt melodic discordance. Leash Da Beaast leads the pack with some really striking lead vocals throughout the whole of this LP, but make no mistake about it – Everybody Eats celebrates a slew of features that scarcely center on a singular dynamic of any kind, including the starring player it pushes to the center of our attention for the majority of the tracklist here.

The understatedly menacing groove in “Strobe Light” does a fine job of matching the subtle swing of the verses that intersect and form a brilliant melodic fabric in the middle of the track, and its arrangement sticks out as one of the more elegant on the record. “After Party” has the cosmetics of a more traditional slow jam, but its eclectic mix gives it an added dose of physicality where we’re least expecting to encounter it. I love how brilliant these players are at assembling unpredictable hooks whilst granting us a consistent stream of excitement from one track to the next here, with even deep cuts like “Love Your Body” and “Hyphy” sounding as single-worthy as the smothering “Come Outside – BEAAST MOBB Remix” is. There’s no filler to skip over in Everybody Eats; on the contrary, this is probably one of the only all-beef LPs I’ve had the chance to review from a distinctly independent source this summer, and it doesn’t leave me wanting for anything other than more Beaast-produced music in the future.

In a fractured beat ala “Blasphemy,” Everybody Eats comes to a conclusion and ends on a much colder note than it begins with, and the moment the music disappears into the silence from which it came is one that you don’t shake off too quickly after hitting the stop button. We finish this record feeling like there’s something more looming on the horizon, an epilogue if you will, and I have no doubt that whenever the other shoe drops, it’s going to be as captivating as what we’ve heard in Everybody Eats is. Leash Da Beast and BEAAST MOBB are onto something pretty sweet in this LP, and although they flirt with experimentalism ala A$AP Mob and Fugees, something in my gut tells me that the direction they’re heading in will likely take them much further to the left of their predecessors (and in the most rousing way possible).