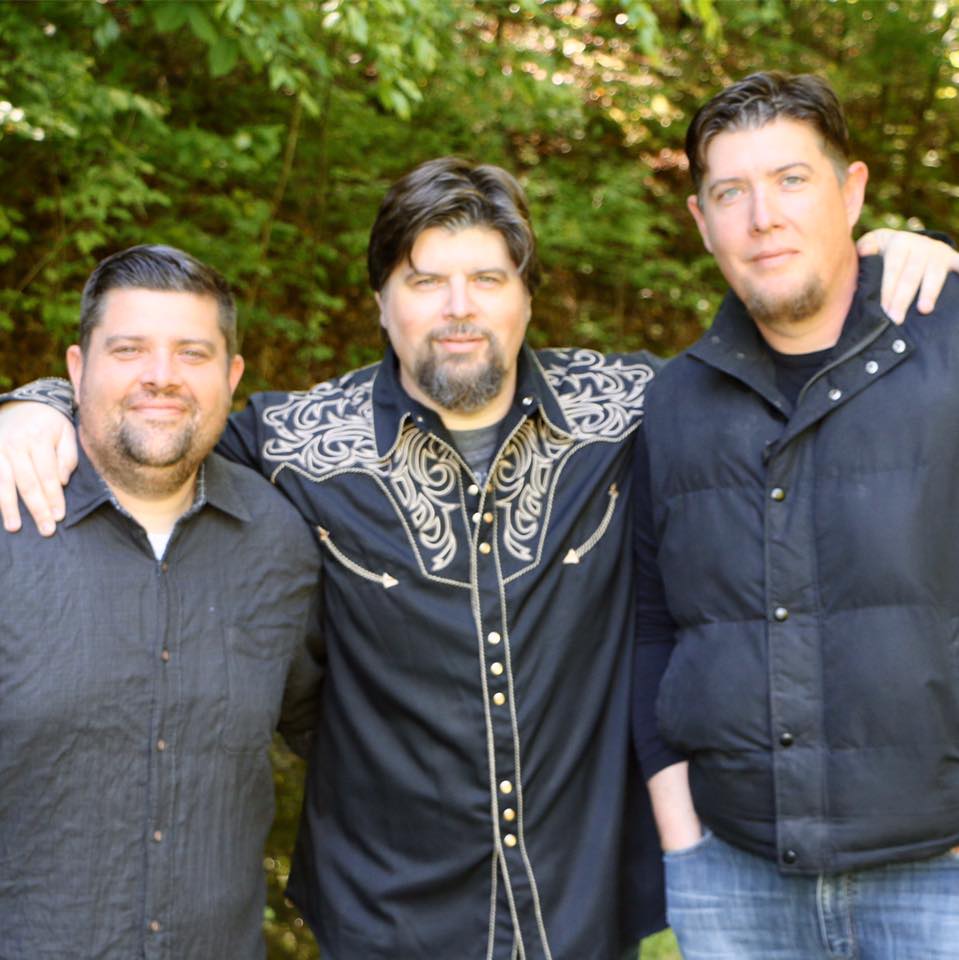 Every Dog Has Its Day by Flat River Band

In their fifth studio album, titled Every Dog Has Its Day, Flat River Band expand on a blueprint comprised of blue-collar, countrified harmonies, slick overdrive and lap steel melodicism first introduced to us on their very first LP, and while the tone of the record is pretty chill compared to some of the more raucous material they’ve turned in prior to now, it’s a sound they’re sporting exceptionally well just the same. Though the country music model on the establishment side of the game has changed quite substantially in the last decade alone, Flat River Band are sticking to a tried and true formula for making pastoral poetry free from the frills of a more commercial template, and for this effort in particular, they deserve a tremendous amount of respect and accolades.

Every Dog Has Its Day has spawned two smoking single-worthy songs in its title track and “Beauty Amongst the Trees,” and it’s easy to see why they were included as cornerstones of this group’s latest release in even the most cursory of examinations. The title track has a seductive swing that will sweep just about any puritan country fan right off of their feet, while “Beauty Amongst the Trees” boasts one of the more haunting harmonies that Flat River Band have ever attached their moniker to, and together I think that they show us just how much duality this crew has when they’re firing on all cylinders inside of the studio. They’ve been together for over a decade, but the chemistry they’ve got as a unit is burning as hot as it ever has.

The vocal parts in “No Hill for a Climber,” closing song “Devil on the Side,” sweet stinger “In Another World” and “Wings of a Rumor” are definitely some of the best that I’ve heard from an independent country band in the last couple of years, and though they’re joined by some stunning instrumental melodies, I do think this is – for the most part – an album defined more by its linguistic lashings than it is any of the musicianship converting them into heavenly harmonies. Simply put, if you like vocal-driven country music, you definitely won’t be disappointed by what these sensationally talented players have come up with for us in Every Dog Has Its Day.

Longtime fans of Flat River Band need to consider these results from the group’s most recent trip to the recording studio a must-listen in the New Year, and personally, I think they’re strong enough to warrant a lot of the mainstream attention that somewhat evaded their brand in the 2010s. Every Dog Has Its Day is a very simplistic album, but for all that it lacks in grandiosity it more than compensates us for in easy-going lyricism, frank narratives and quaint melodies that will get stuck in your head after only a single listen. I’m impressed with the sound this band is going for right now, and if it’s a sign of what’s still to come, I’ll absolutely be staying tuned through this new decade.