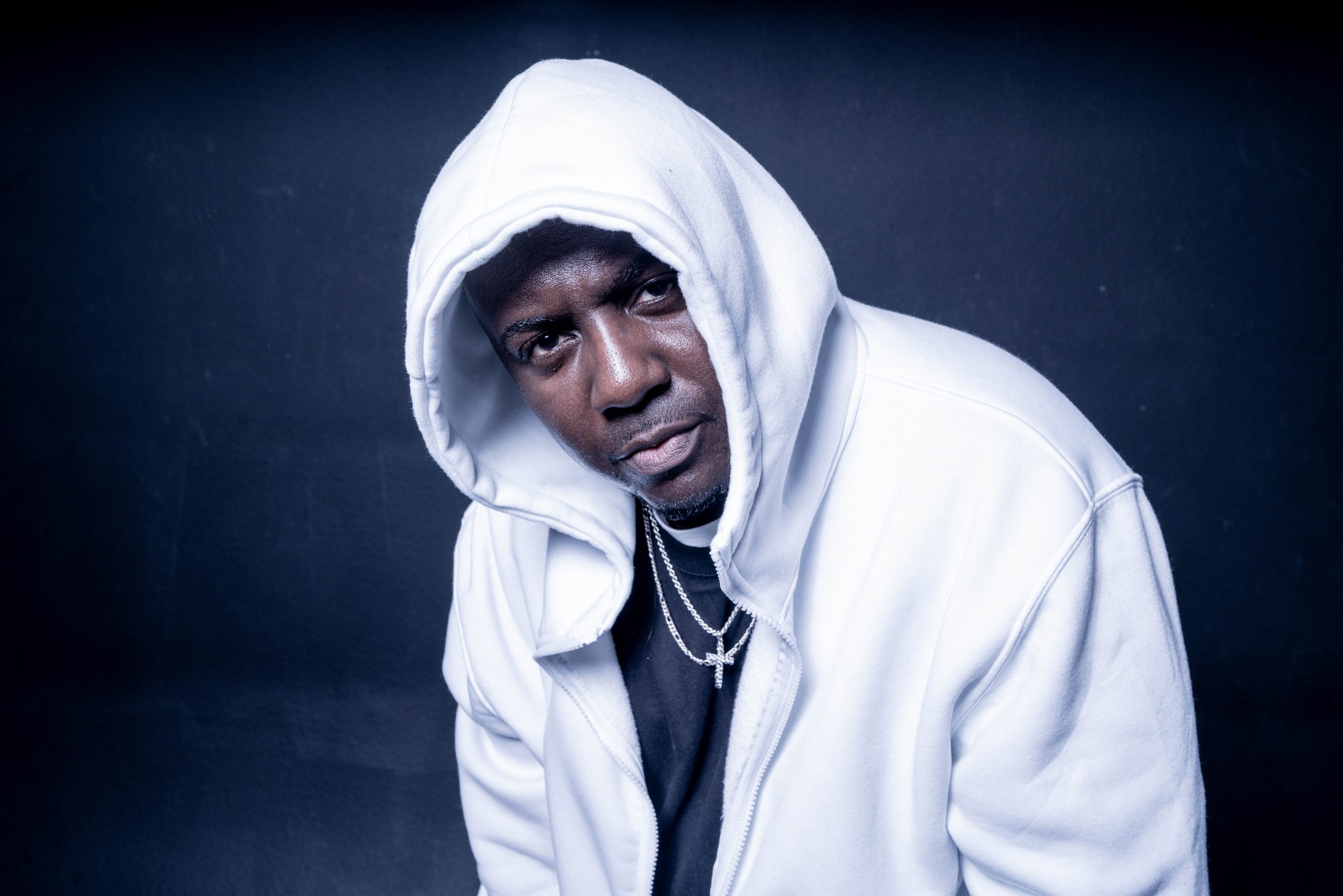 It doesn’t take JLC more than a solid fifteen seconds to set the tone for everything that follows in his new single “Emotions;” with a fleeting melody, a heavy vocal and a multidimensional bassline, he makes it pretty obvious he came to the studio to do business here. There’s no room for big theatrics in this track, nor do we ever have to sit through a synthesized show of strength on the part of JLC of his collaborator in Jay Bang; he gets right to the guts of his performance before we even have the chance to understand where the groove is coming from, and by the time we meet the hook in this single for the first time, there’s nothing we can do but push forward to the very end.

JLC and Jay Bang aren’t the only bright lights to find in the instrumental darkness that surrounds us in “Emotions;” there’s a black and white crispness to the percussion that slices through the fuzz of the bass as though it were being asked to clear a path for God himself, and it definitely makes the tone of these verses a little harsher than it would have been. There’s no question that if you had two less-qualified rappers at the helm of this project, there would have been significant continuity issues just in tying together the jagged edges between the instrumentation and the lyrics in this single, but because of their skills, this never becomes a problem for the performance or those who are listening to it.

I really appreciate the fact that both JLC and Jay Bang weren’t keen on over-stylizing their vocals in this mix, as has become too popular in a lot of indie circles over the years, and I think they’re going to score a lot of points with Gen Z as a result of the cleanliness of the production quality here in general. I get the feeling JLC is someone who really takes music seriously, whether it’s his own or not, and the amount of intricate detail he’s affording this piece really suggests that he has more ambitiousness as a producer and songwriter than he does anything else. He’s still cultivating an identity for himself, but right now I think he should be treated as an up-and-coming full-package artist.

Though I just started listening to the music of JLC this year, I think he shows off too much skill and talent in “Emotions” for any critic to dismiss him as just another underground rapper in 2021. He’s got fire in his belly, and he’s not filtering it through any of the familiar tech that has become a dominant force in the conceptualization of contemporary hip-hop, whether melodic or not. His is a style that demands both finesse and discipline in equal measure, and while I think we’re going to hear even better content from his brand in the next couple of years, this track is a declaration of his intention to rule the rap game, no matter what it takes.