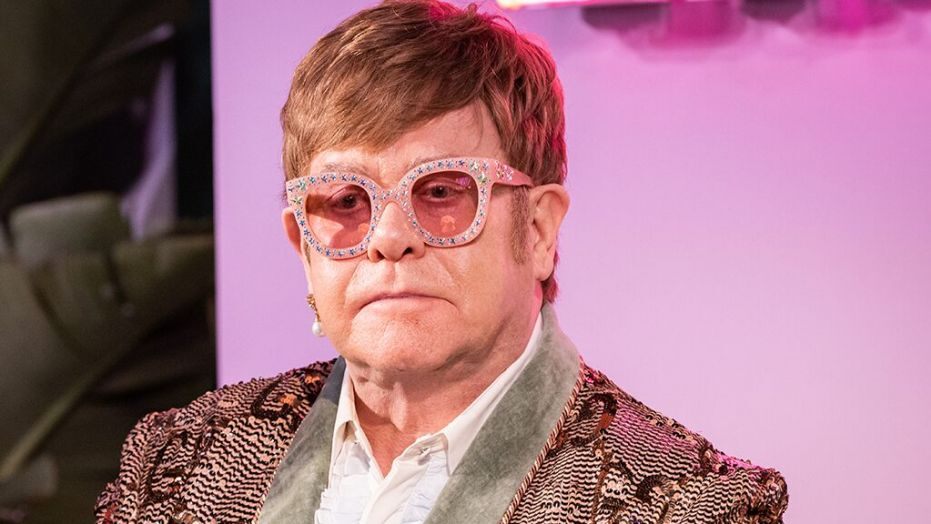 Elton John’s new biopic, Rocketman, was like a “vivid dream” for the rock star as he watched it develop from page to screen.

In a new essay the Candle in the Wind singer has written for The Guardian newspaper, Elton recalls the journey the film has made from inception to the cinema, via the Cannes Film Festival.

“The whole experience of watching someone else pretend to be you on screen, of seeing things you remember happening again in front of your eyes, is a very weird, disconcerting one, like having an incredibly vivid dream,” he wrote after finally seeing the biopic last week (ends24May19). “And the story of how I ended up in a cinema, crying my eyes out at the sight of my family 60 years ago, is a long and convoluted one. And it begins, naturally enough, with a naked transgender woman with sparks flying out of her vagina!”

He revealed performance artist Amanda Lepore’s short films, which appeared at his Las Vegas Red Piano residency, sparked the idea for a biopic: “If you were going to make a film about me, that would be the way to do it.”

Elton also revealed that Taron Egerton and Dexter Fletcher weren’t the first choices for leading man and director, confessing Tom Hardy and Justin Timberlake were considered, while photographer David LaChappelle was at one point interested in stepping behind the camera.

He also revealed he had to battle for an ‘R’ rating, adding, “Some studios wanted to tone down the sex and drugs so the film would get a PG-13 rating. But I just haven’t led a PG-13 rated life… I didn’t want a film packed with drugs and sex, but equally, everyone knows I had quite a lot of both during the 70s and 80s, so there didn’t seem to be much point in making a movie that implied that after every gig, I’d quietly gone back to my hotel room with only a glass of warm milk and the Gideon’s Bible for company.”