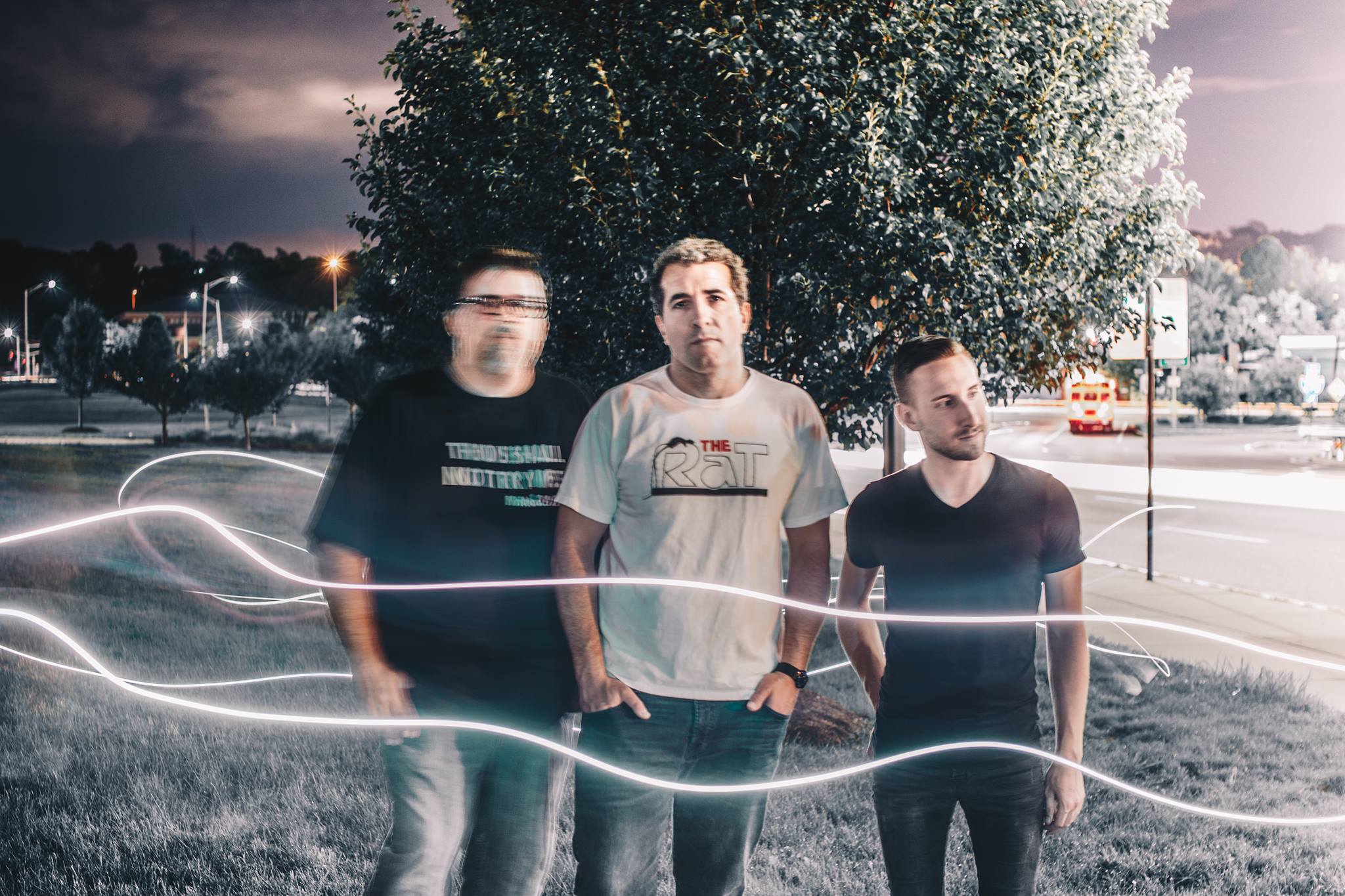 You aren’t likely to hear a song like Elsewhere’s “The Pledge” in 2021. It isn’t even indicative of their typical fare. The long-standing Boston based rock band turns their songwriting attention towards the subject of Alzheimer’s Disease and, despite the weightiness of this topic, pull off a minor miracle and give listeners an uplifting performance and composition. It isn’t turning water into wine, but it’s nonetheless pretty nifty.

The song’s lyrics undergo a gradual evolution. They begin as a more or less literal account of the changes an individual undergoes in the early stages of Alzheimer’s Disease, but the message is layered deeper as the track progresses. Singer/guitarist Michael Aroian identifies the enemy and then what force alone can alleviate its tightening grip. Love.

Despite that, it never comes off as sentimental. Elsewhere doesn’t deny the reality of the situation and even makes lyrical attempts to place it in the larger context of a lifetime. I like that it stresses retaining your humanity in the face of this implacable foe rather than succumbing to unhappiness and a grim acceptance of final loss.

Aroian’s vocal talents give all these elements center stage. He has a wonderful emotive voice capable of matching any instrumentation Elsewhere can muster and throws himself into the performance not with abandon but a clear focus on conveying the meaning of the moment. They exploit the dramatic potential of “The Pledge” to full effect thanks to how well the singing and instruments work together.

The rhythm section is first rate and handles the song’s metamorphosizing sound without ever losing the plot. Bass player Kevin Swaluk and drummer Adam Soucy  provides the track with an unwavering foundation, but it’s Aroian’s guitar playing that will command the attention of many listens. He is skilled in a variety of styles and discharges each with lean economy and a dollop of finesse. The instrumental breaks included in this track are especially powerful and he leads the way.

The video for “The Pledge” will appeal to viewers with big hearts and those particularly attentive to visual composition. This video mixes colors and textures better than most without seeming overly artsy and stagy and will strike viewers as appropriate for their subject. The Alzheimer’s sufferers depicted in the video could come off as pandering for attention, but they are not a major part of the band’s presentation and are offered in a matter of fact, unostentatious manner.

It is easy to understand why Elsewhere has drawn the notice they have. Each of the band’s members are skilled musicians aspiring to far more than workmanlike results.

This is songwriting that wants to get under your skin, lodge itself in your memory, return to you unbidden. “The Pledge” asks you to examine the significance of a human life in a way that, perhaps, you seldom entertain. In times such as this, specifically in the year of our L-rd 2020, we need such songs more than ever before. Elsewhere’s latest single is a welcome end of the year gem.