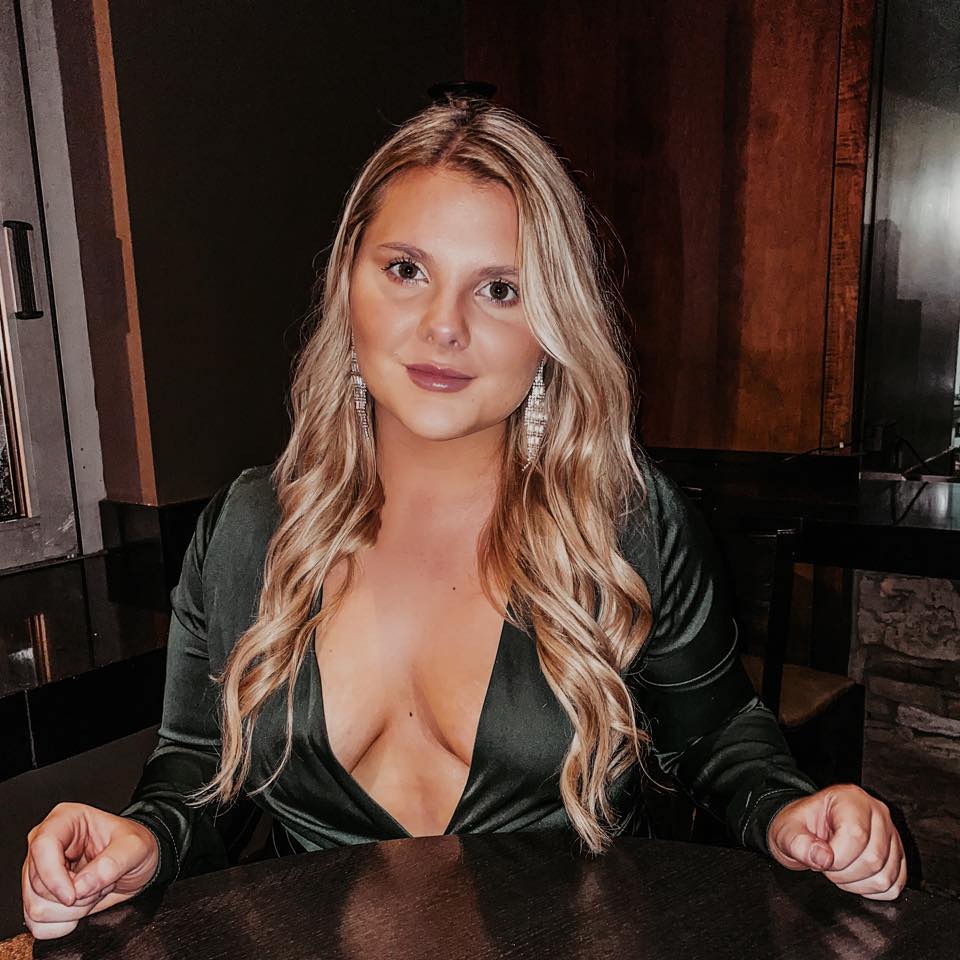 Dripping with a passionate melodic sensuality that could never be accounted for in a verse, we know that ML Moseley is looking to make a big statement in her new single “El Dorado,” and that statement starts with an instrumental intro as subtle as it is bewitching. There are no loose bars in this song, nor do we ever feel like we’re staring down a tunnel that will ultimately take us into the warmth of another artist’s light. On the contrary, because Moseley is going out of her way to establish the harmony here as her own from start to finish, there’s never a moment in which her performance sounds anything less than original and pure. She’s got a lot of creative energy, and it’s all coming together in this track.

At no point does the vocal sound bombarded with percussion, but rather the drums are occasionally overwhelmed by the melodic ribbonry adorning their beat. Indeed, I would normally count this as a bit of overindulgence perhaps too strong for the majority of the pop musicians that I come across as a critic, but this is a rare instance where I think the singer in the studio benefits more from the presence of excess than she does minimalism. There is truly something enrapturing about the way she works the groove here, and she seems to be a lot more excited by the implication of urgency than she ever would a lot of galloping drums forcing her to push the hook further than it should go.

The lyrics aren’t necessarily as important to the cultivation of the mood in this single as the harmonization between Moseley and the bassline is, and I’d say this is one element of “El Dorado” that highlights the influence she takes from club music, particularly on the experimental side. There’s nothing retro about the way the tempo unfolds, but how she colors it with her voice is what puts her signature on this track. The surreal, almost leering backdrop serves as the right canvas for her brush, and without the pressurized sensibilities of the synth componentry, I don’t believe she would be getting to as emotional a place behind the microphone as she’s able to in this specific setting.

So what do we know about the one and only Mary-Leigh “ML” Moseley right now? She’s profoundly talented as a singer, invested in the narrative she constructs in “El Dorado,” and exhibiting a lot of experimental traits that if fostered with a postmodern influence could blossom into some exquisitely provocative songcraft in due time. The bottom line is pretty simple here – Moseley’s growth is undeniably ongoing, but she’s raised the bar for herself in “El Dorado” arguably much higher than a lot of critics would have guessed she would coming off of 2020’s “Thin White Line” (which is also worth a listen if you have the chance this September). This is a spellbinding song, and what it suggests about its creator’s future is probably the most exciting feature it brings to the table.