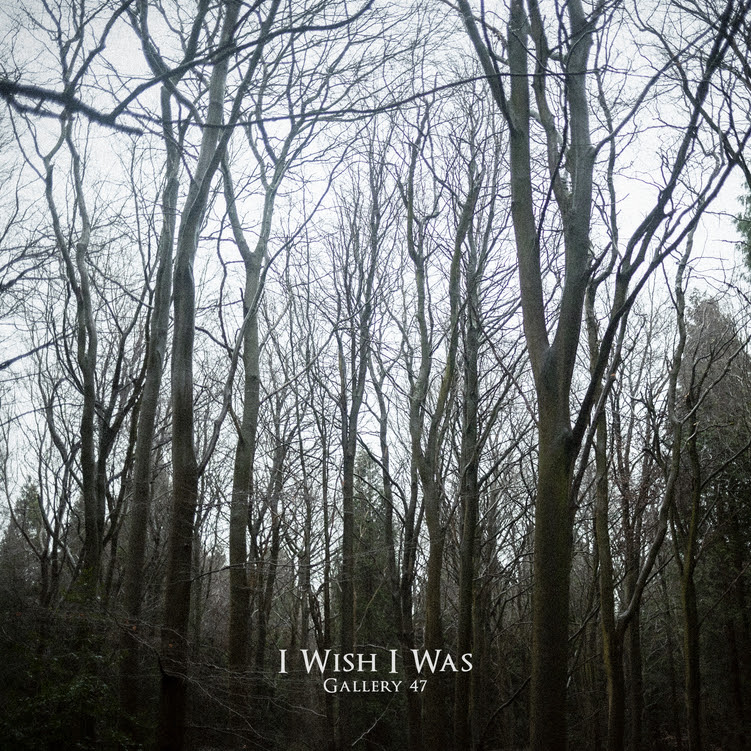 Led by the long-reaching melody made by a delicate set of strings at the front of the master mix, Gallery 47’s “I Wish I Was” slithers out of the silence with a pendulousness that never borders on the slothful but always endears itself to the slow-churning urgency that comes with postmodern pop/rock of all varieties. As intoxicatingly surreal as it is supply harmonious, “I Wish I Was” isn’t all that unlike its parent LP, East Street, which is set to debut everywhere quality independent music is sold and streamed later on in the month of March. There isn’t a lot of additional sonic weight to this track other than that of the components that drive home its central, minimalistic melodicism to the listener, and yet the hypnotic sway of the instruments makes us feel as though thousands of minute elements are working in tandem together. There’s a lot of us to dig into in this track, but if you think this is the most calculated affair that Jack Peachey’s Gallery 47 is conjuring up right now, you’re in for quite a surprise this spring season.

The strings aren’t just the grand point of stimulation that they incontrovertibly are in “I Wish I Was;” in East Street’s opener “Breathe In,” the B-side “Soda,” “Faith Discarded” and the simply enchanting “Dulcimer,” they’re essentially at the foundation of every great melody that we hear in this record. Peachey’s careful sonic layering throughout every track on the LP is integral to allowing the blunt-ended grooves in the mild rocker “All Incredible,” “Embers” and shockingly smooth “Calm” accessible to us, and although you could possibly make the case that he wouldn’t need to be as particular with the arrangement of “Don’t Give Up” for the song to affect the audience as much as “I Wish I Was” does every time it’s played (regardless of the context or crowd listening), there’s nothing here that I would specifically classify as excessive aesthetically nor compositionally. The raw edge on all of the content in East Street is what separates its tracklist from the bulk of mainstream studio cuts making waves in 2020, and while it’s only a cosmetic component, it’s as important as any other part in this album is from where I sit.

This was my first time sitting down with Jack Peachey’s Gallery 47 project, but I can tell you that after listening to – and ultimately getting utterly lost in – the music of East Street, it’s not going to be the last. Together with the help of Nottingham-stationed drummer Gary Judd, a longtime collaborator, Peachey issues a formidably dark, consistently witty and reliably cohesive indie effort in East Street and its lead single “I Wish I Was” that brings to mind both Elliot Smith and Jeff Buckley in different spots, but make no mistakes about it this spring – Gallery 47 is a musical force to be reckoned with that is anything but derivative of the past. They’ll be on my radar for the considerable future, and I have a feeling they’ll soon be on yours as well.