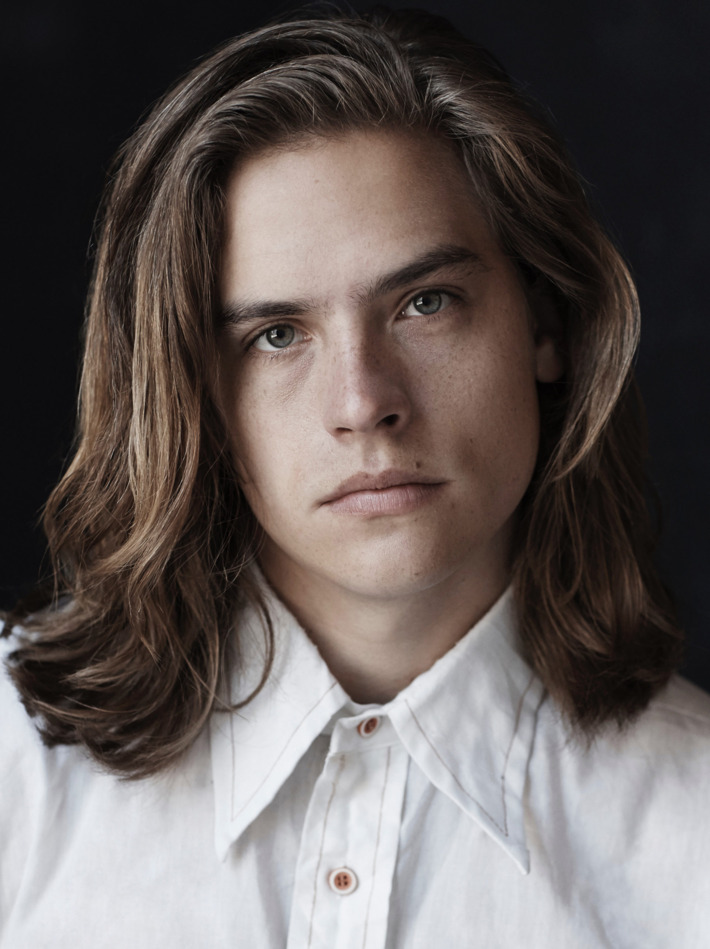 The 24-year-old Victoria’s Secret model visited her native home of Budapest with the former Disney Channel star, fuelling rumours that they are dating.

Dylan, 26, and Barbara also partied at the 2018 Sziget music festival and hung out with friends and fans during their trip.

The model shared a photo of her and Dylan at the festival, and wrote: “Post Sziget exhaustion.”

Instagram user @itsmekatherinne told E! News that she met with the rumoured couple, and shared a photo of herself on social media with the famous duo.

“They were out with friends in Budapest, and I happened to be there with my friends, so I came up to Barbara and we talked for a bit, as I’ve met her before too,” she told E! News. “They were being casual drinking at a bar called City Center, next to the river. They were with friends but you could definitely tell they were coupled up.”

Dylan also shared a snap on Instagram of him and Barbara standing together, with his arm around her, in front of Vajdahunyad Castle in Budapest.

“Attila had nothing on us,” he jokingly wrote in the caption, referring to the feared medieval leader, Attila the Hun.

The model later posted a picture of Dylan on her Instagram Story, with a heart emoji.

The couple has yet to officially confirm the status of their relationship.

They first sparked romance rumours back in July with several flirty social media posts, followed by a joint public appearance at a New York screening of the movie Puzzle.