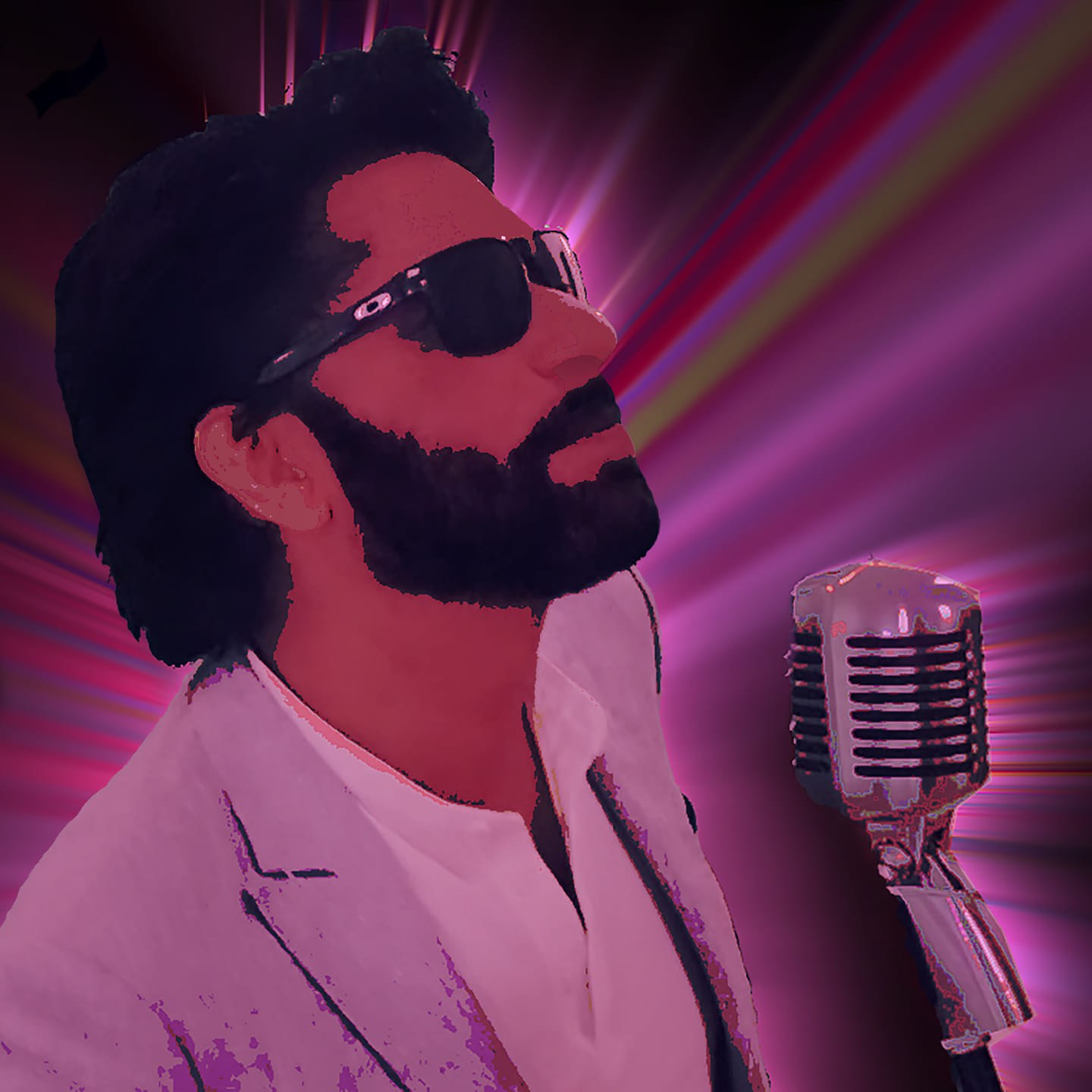 Those unaware of Singapore’s talented singer-songwriter Druv Kent don’t know what they’re missing out on, and with his new single “Million Ways,” it’s only a matter of time until the rest of the world is well aware of his name and prowess as a pop song maestro — plucking not one but three separate songs from his five-track EP Love In F#, “Million Ways” is the victory lap single, coming after “Magaresa (Runaway)” and “Wanna Love Again.” With this trio of songs, it’s immediately made apparent that Kent is working towards something undeniable. Each song bursts with more pop-driven joy and melodic hooks than the last, and the success of “Million Ways” captures the exact strengths of the EP with a beautiful send-up to the work accomplished by Kent thus far in his career as a musician.

Now with over a dozen singles and two EPs under his belt, Druv Kent’s been well-established in the indie pop scene for a good amount of time; it just so happens that Love in F# is perhaps his best, most finely-tuned work of art yet, and “Million Ways” is a big part of why that is. The single captures an idyllic feeling with its bubbly guitar and pop production, transporting listeners back to the days when pop music was more than rap, gloom, and/or TikTok soundbites. There’s a gorgeous love narrative in the lyrics that bring about the song’s title, as Kent sings about the million ways he loves the focus of the song — it’s an effervescent, upbeat pop hit that gives listeners the exact counter-programming to most music coming out, and it’ll scratch the itch for anyone missing the retro stylings of pop music from the early twenty-first century in a niche, yet universal, way.

There’s no wonder that Druv Kent is able to keep crafting songs that evoke emotions and memories of nostalgia and days past; there’s a certain reminiscence in the basic DNA of “Million Ways” that feels tied to the art of remembering great memories with a loved one. The song is extremely upbeat and catchy, and the consistency of the melody both in Kent’s vocals and the instrumental track is perfectly tied together to create something that listeners simply don’t get the chance to experience anymore. The timeless appeal of pop music that feels primed for easy listening and from a time you can’t quite place, no matter how modern it actually is, that’s something special.

It’s hard to tell where Druv Kent goes next but based on his EPs from this year and 2020, Kent is happy producing music that brings joy and relieves tension; there’s no real conflict in his sound, and the way he presents himself to the world is almost like a much-needed sigh of relief. He’s not here to make you think a certain way, Kent just wants to help you feel a certain way: positive and jubilant. “Million Ways” is a standout single from 2022 that will undoubtedly follow listeners into 2023, and I can think of a million ways that this song will go on to change Druv Kent’s career if enough people gravitate towards it like I think they will!