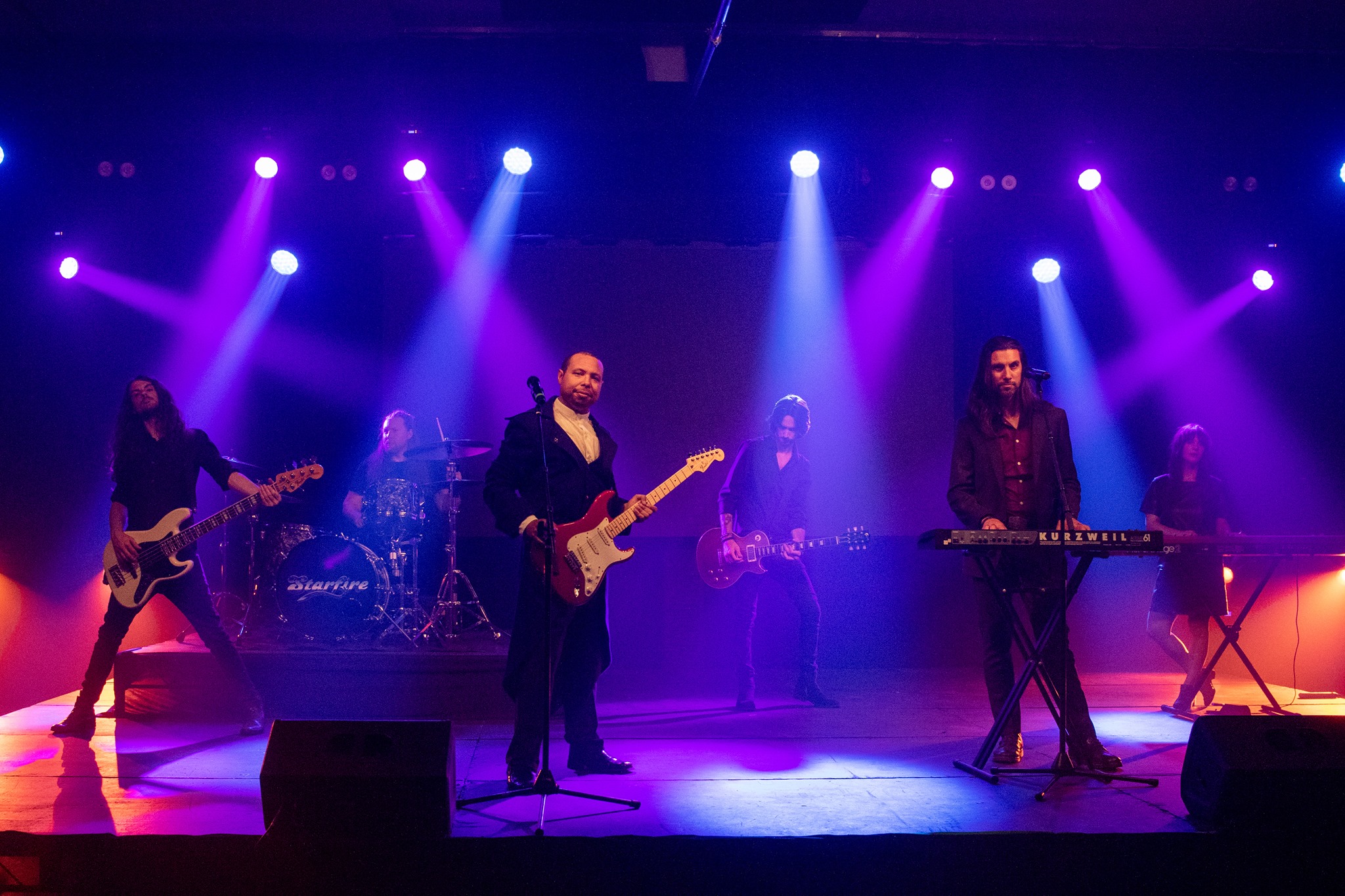 “Dreaming of Your Destiny” LP by Starfire

Big percussive pouncing is a major ingredient in Starfire’s recipe for a perfect rock album, and this is all the more obvious when listening to the prime cut “Get Ready (Here I Come)” from the esteemed Dreaming of Your Destiny LP. While there’s a lot to be said about the guitar thunder that circles us in tracks like this one, “Owner of This Heart” and “Hooked on a Feeling,” it wouldn’t have nearly as grand an impact on the listeners were the drumming not as tight as it is from the start of Dreaming of Your Destiny up until its conclusion. Starfire doesn’t necessarily try to embody the spirit of the classic rock gods in their performance here, but considering the way they make music, they have a lot in common with those who shaped this legendary genre.

Though lyrics are far from the centerpiece in “Girl Watcher” and “Get Up and Move,” they’re used as a means of advancing the tension in the music brilliantly in this record, as opposed to the other way around. Usually, and especially in rock, verses find a mirror in a melody rather than serving to extend the mood of the instrumentation behind them, but as anyone familiar with Starfire is more than aware by now, this isn’t a usual band by any standard. They want to be different from their competition, and by rejecting the most average formula in the book, they’re doing so without having to sacrifice a familiar tonal dominance common in most great rock records.

Even the covers of “Hooked on a Feeling,” “Get Ready (Here I Come),” “Everybody Plays the Fool,” and “You’ve Lost That Lovin’ Feelin’” sound really original and inspired thanks to the heady arrangements they receive from Starfire, and honestly I don’t think they would have made sense here without the additional effort. It’s one thing to play a couple of covers in a live concert and something entirely different to include them in an album, and to sound as straight and even as this band does in Dreaming of Your Destiny, they knew they would have to give both the original and cover material an equal level of intensity – the likes of which their peers won’t be able to compete with easily.

I hadn’t heard the music of Starfire before stumbling onto their latest record ahead of its official release in 2022, but it’s obvious from the creative parameters of their new release that they’re going to be the sort of rock act I enjoy covering in the future. They appreciate creative experimentation but aren’t willing to step away from something they’re good at just in the name of being different from everyone else; that said, they’re determined to cut away from the predictable in this performance, which is more than can be said for the vast majority of their rivals both in and outside of the American underground today. Dreaming of Your Destiny is an ambitious album, but one I recommend checking out sooner than later just the same.