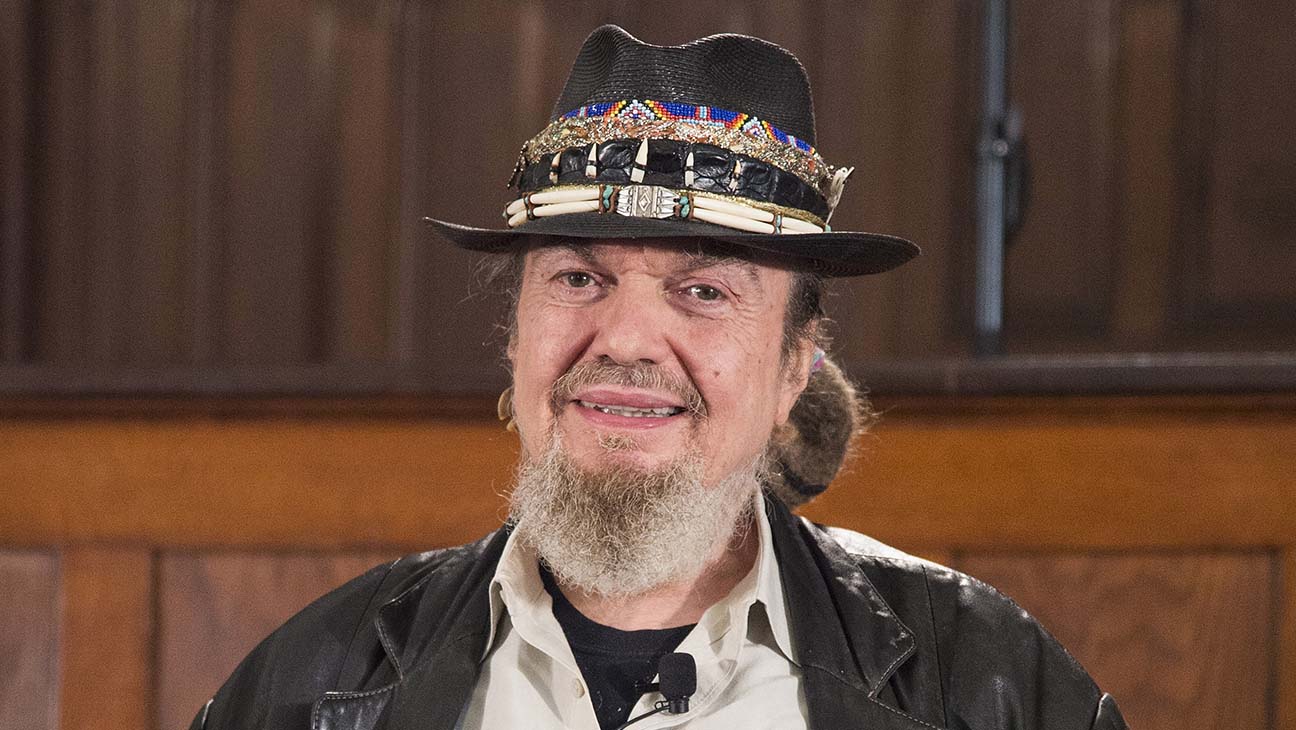 The icon, who fused jazz, psychedelic rock, funk, blues and the music of his native New Orleans, passed away after suffering a heart attack early on Thursday, according to his family.

He had stepped back from the spotlight after health issues prompted him to cancel a string of shows in 2017.

“As a Rock N Roll Hall of Fame inductee, six time Grammy winner, songwriter, composer, producer, and performer, he created a unique blend of music which carried his home town, New Orleans, at its heart, as it was always in his heart,” a statement reads. “The family thanks all whom have shared his unique musical journey, and requests privacy at this time. Memorial arrangements will be announced in due course.”

Born Malcolm Rebennack, Dr. John was a hellraiser in his youth, dropping out of high school to pursue his love of music and playing some of Louisiana’s most infamous venues, including strip clubs. He famously lost the ring finger on his left hand in a shooting incident in Jacksonville, Florida in the early 1960s.

Dr. John, who performed with the likes of Professor Longhair and Irma Thomas before making a name for himself, also spent time behind bars in Texas before bursting onto the music scene as a solo artist in the late 1960s with his acclaimed debut album Gris-Gris. He also won rave reviews for his 1973 release In the Right Place and Locked Down in 2012, and scored hits on the U.S. jazz charts with In a Sentimental Mood in 1989 and Goin’ Back to New Orleans in 1992.

Dr. John also tasted success as an actor, appearing in The Blues Brothers 2000 and TV shows Touched By An Angel and NCIS: New Orleans, and he featured on over 80 film soundtracks, including The Jungle Book, The Princess and the Frog, and Sleepless in Seattle.

His memoir, Under a Hoodoo Moon, was released in 1994.

Ringo Starr and Blondie singer Debbie Harry were among the first stars to offer up tributes on Twitter on Thursday – both posted photos of themselves with the late musician and Starr wrote: “God bless Dr. John peace and love to all his family I love the doctor peace and love”, while Harry added: “RIP Mac Rebennack, Dr John.”