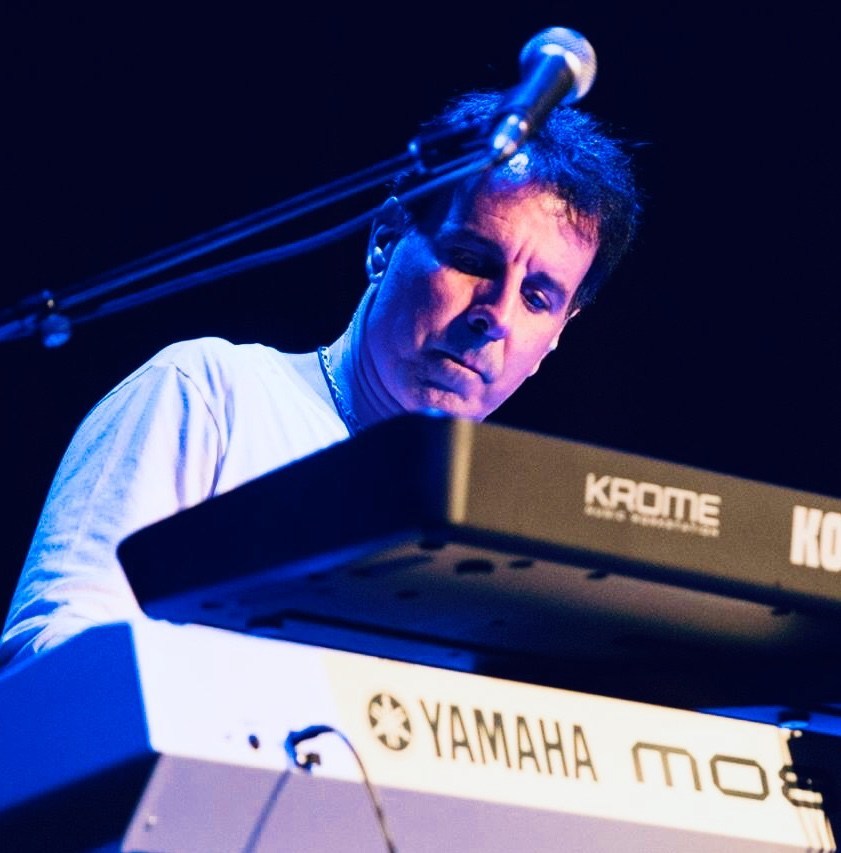 Stepping into the spotlight, Doug Kistner hits the ground running with two new singles “Since We Left Our Dreams Behind” and “Only Road I know”. Filled with flourishes that would make Kenny Loggins blush, these two fantastic pseudo jazz rock-inspired tracks are glowing with personality, helped by the memorable accompaniment from the likes of Mike Todd (bassist), Dave Anthony (drummer), and Saxophonist Richie Cannata. Kistner has an unassuming appearance like a lot of rockers of this variety. It’s a low-key kind of presence but one that carries weight behind it.

Equipped with an arsenal of collaborators and his very adept mid-range tenor voice, Kistner writes songs that feel like stories about love and loss and familiarity and it’s always engaging. It’s deeply embedded in the lyrics of “Only Road I Know” where Kistner sings the line “Move on, got somewhere to go” and you get the sense he’s not just talking in the context of the song to empathize with his listeners, it’s a call to action for himself as well. Kistner has certainly never played second fiddle to the acclaimed acts he’s performed with, but he’s the master now with all of his tricks on full display. Each song is incredible catching its own right and the rhythms are smooth and rocking when they’re high and have this kind of coasting vibe when it’s more mellow, not that it’s boring but it feels like you’re cruising along with a close friend.

“Only Road” has these elements of artificiality in its music that are fascinating because they compliment the actual instruments so well in a way that’s never jarring. The keys are certainly a keyboard and I want to assume the organ sounds are as well, but the percussion that stabilizes the song is incredible and the little flourish of the electric guitar that back Kistner when he says “so hang on” are just excellent touches. What can be said about the saxophone solo that peers wouldn’t already pick up on? It’s fantastic and really brings this piece together. Even the exit of the song has this kind of drive-by feeling like he’s gotten it all out of his system and as the song fades into the distance while he repeats “Only road I know”, it’s like he’s moved past us off into the sunset.

“Since We Left Our Dreams” feels like the more personal companion to “Only Road” where that one had a more general group invitation like after he’s driven away, these are his internal thoughts. Despite the freedom, it’s a lonely way to live, and there’s this sense of something missing in Kistner’s soul when he says “Now we really know what life is all about”. It’s a song that has more layers once you give it more repeat listens and it’s always heartbreaking with each listens. I really loved these tracks and what they represent and how they’re executed and I hope others get just as much out of them as I did because it’s only onward and upward for Kistner from here.