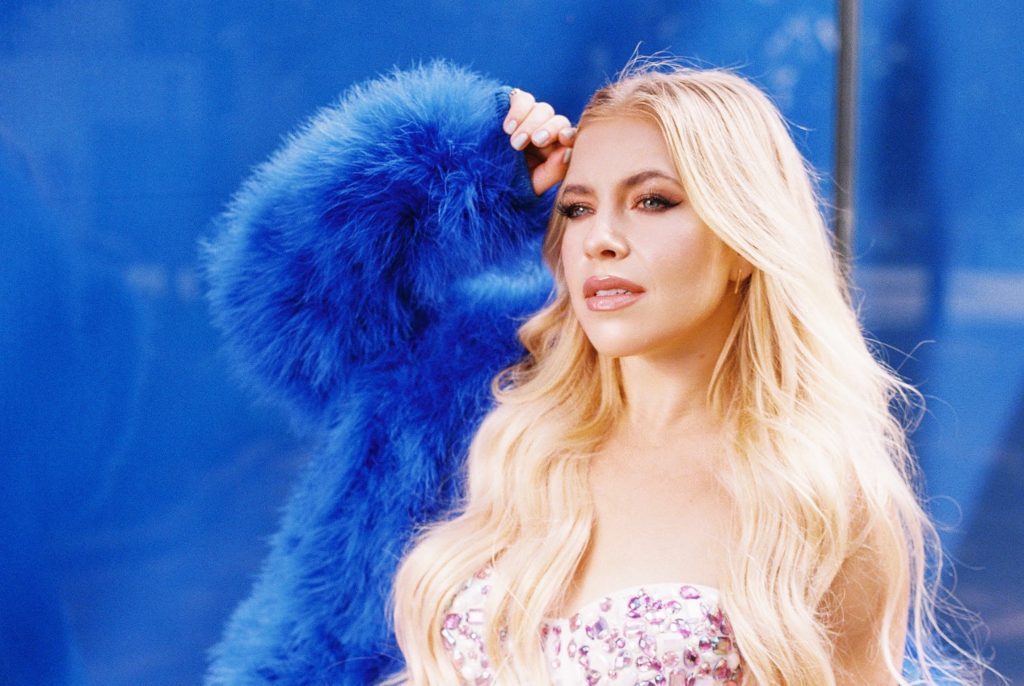 “Don’t Give Up” by Maggie Szabo

I think it’s unfair sometimes to call a single ‘new’ or even say when it was released. Here’s why – as listeners we’re always discovering and devouring new tracks. When you might have been listening to a band like the Lumineers years before they ‘made it’, someone surfing the net is just discovering bands like Dave Matthews and wait for it, even the classic rockers like The Rolling Stones. I felt compelled to share that only because the single “Don’t Give Up” from singer/songwriter Maggie Szabo isn’t new per se, but its shelf life just got pushed flush to the front of the line. Szabo’s pop track is dedicated to homeless trans youth. “Don’t Give Up” has two versions – an up tempo and an acoustic version that proves a good song , well, it doesn’t give up either.

Originally released with a companion music video, featuring a performance with the Trans Chorus of Los Angeles, Szabo asked that the video proceeds be donated to the Ali Forney Center, supporting homeless, LGBTQIA+ youth. According to the Center’s website, The Ali Forney Center, was “founded in 2002 in memory of Ali Forney, a homeless gender-nonconforming youth who was forced to live on the streets, when they were tragically murdered. Committed to saving the lives of LGBTQ+ young people.” Their mission is “to protect them from the harms of homelessness and empower them with the tools needed to live independently.”

One of pop music’s brightest stars and frequently dance-electronic collaborators, Szabo hails from Ontario, Canada and is now based in Los Angeles. She brings sun to the already sun kissed city, with  charming vocals that hold echoes of all the colors of the rainbow. I didn’t necessarily mean that to be aligned with the symbol of gay pride, but Szabo’s voice trajectory is splendidly enriched with hues that bring on the harmonies, and low-lights that add fodder and drama. She’s interesting and not just your run-of-the-mill pop singer. Both versions of “Don’t Give Up” reflect an artist that delivers a signature song. “Don’t Give Up” encapsulates what her artistry strives to be – accepting and filled with emotive fireworks. I think it’s her calling card, too, because as an artist she doesn’t give up. She continues to pivot and put her energy into things that matter socially and serve a greater artistic purpose. I really felt her energy coming through in the recording. I think if you really listen closely, in the plugged-in version, you might even hear her voice crack when the backing choir collides with her voice. It’s a gut check moment where you might find yourself taking in a deep breath.