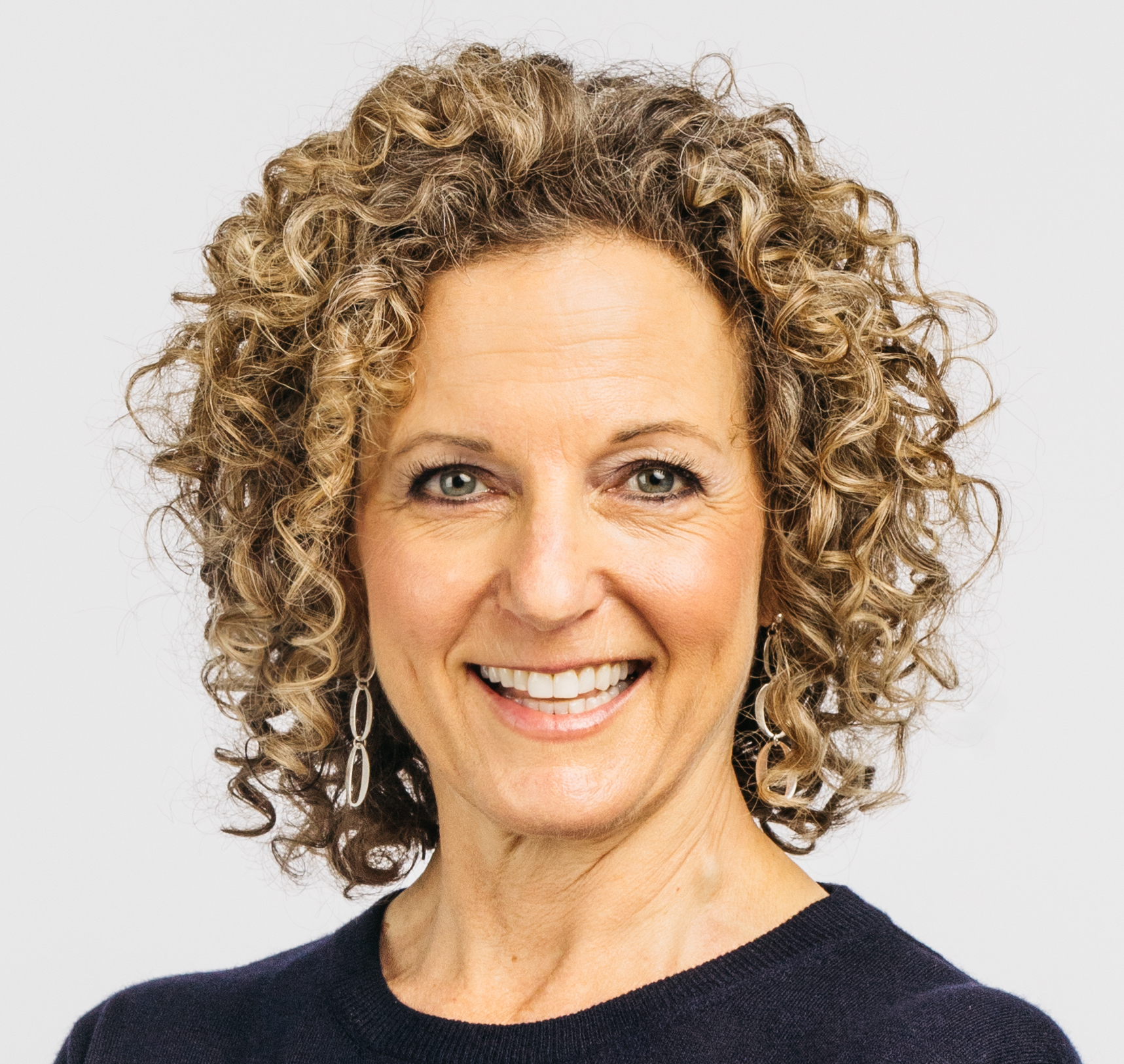 Donna Weber’s new book, Onboarding Matters, is much like its titular term. Short, concise, and to the point. She isn’t interested in cloaking expansive, corporate strategy and related, intrapsychic politicking in flowery language like she’s trying to sell you. She’s a straight-shooter, laying things out in clear language choice and systematic, tireless breaking down of subcategories. The book itself is divided into three, distinctive parts – The Need for Orchestration, The Six Stages of Orchestrated Onboarding, The Principles of Orchestrated Onboarding – complete with sixteen chapters total.

“Closing new customers is cause for celebration,” Weber writes. “As long as you keep closing deals, your company is winning, right? Not necessarily.” In each of these chapters and distinctive topical portions, Weber points out that the corporate relationship between producer and consumer has changed irrevocably, requiring a new kind of long-term, philosophical outlook on that kind of relationship. “Bringing customers onboard is the most important part of the customer journey,” she articles in the first chapter, entitled Onboarding Is the Most Important Part of The Customer Journey. “…During onboarding, (neuroscience) comes into play in three areas: first impressions, buyer’s remorse, and cognitive closure.

Not all customer interactions have equal importance. The beginning of a customer relationship directly affects the final outcome…” In effect, success has become synonymous with a sort of pragmatic humility. No longer is the term ‘competition’ about being the hypothetical ‘best’, Weber argues, as much as it is about balancing quality with flexibility. The customer in effect, she states, has become part of the corporate relationship and think tank with respect to its product lines. This evening of the playing field in of itself is nothing new – the entirety of the hierarchal corporate relationship models are being reevaluated in a world marred by Covid-19, the TimesUp and #MeToo movements, the pay equity movement, and the Inclusion Rider movement. All of this makes industry more democratized in shape, one could argue. It makes the formerly unattainable to the common consumer now something they have a distinctive, individualized power over.

What Weber might not have in terms of naturalized, storytelling prowess she more than makes up for in terms of clarity. As someone not wholly initiated with the post-modernist practices and business positions she highlights, I nonetheless found the read entirely comprehensible and as a result, thoroughly enjoyable. She’s personable to the reader as well, often providing above each chapter’s content a more informal, personal touch as if to endear herself to the audience. It works two-fold, as it makes you automatically like the so-called ‘man behind the machine’ while also making you have a distinct ‘want’ to hear everything she has to say.

It feels very aligned in spirit with the corporate, psychological tactics she highlights in the aforementioned part of the book. Marrying what makes one successful in their personal life with tactics believed success-worthy in one’s professional milieu definitely isn’t something considerable just ten to twenty years back. But courtesy of the impactful innovations each couple of years with respect to technology, remote appearances, and subsequently company models, it’s starting not to seem like something at best naive, and at worst gravely unprofessional. If anything, it’s helping make things more professional.