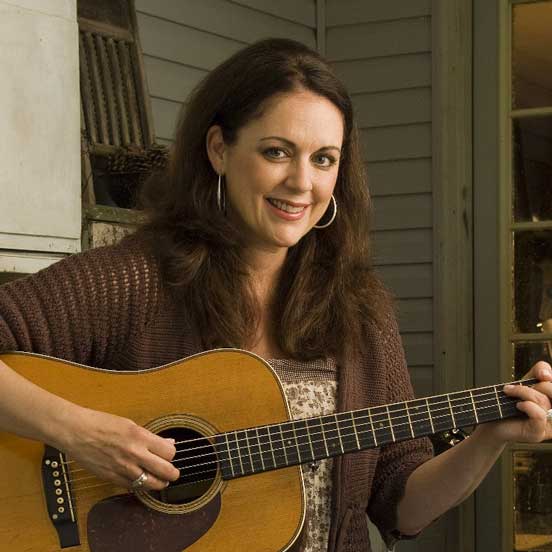 Donna Ulisse and her new album Time for Love

Bluegrass sometimes feels like one of the more elite and discriminating American genres to both understand and fully appreciate, but in the case of one Donna Ulisse and her new album Time for Love, the traditional music of the Appalachian people couldn’t be much more accessible and easy for us to experience. For those who aren’t already in the know, Donna Ulisse has been making bluegrass for a while now, much to the acclaim of critics and scene followers alike, but in Time for Love, she essentially comes full-circle as an artist and gets back to the basics of her craft. This native Virginian is paying tribute to the standards of a classic bluegrass, but her style is as fresh as they come.

The instrumental melodies in “Hi Lonesome,” “Heart of Rosine,” “I’m Not Afraid” and furious “Red Top Mountain Road” are lively and made tangible to us via the steady-handed play of the band, not through some awkward soundboard scheming more typical among pop and hip-hop artists these days. When Donna Ulisse comes home to the roots of her sound, she doesn’t play around – everything here, from the swing of “Seven Lonely Days” to the reckless rhythmic twister of strings in “I’ll Never Find Another You,” is unfiltered and left in the same state we would find it in during a live performance, and sadly enough, this makes Time for Love a one of a kind album all by itself. There’s no barrier between artist and audience, which is partly why it’s as playable over and over again as it is.

“My Whole World is Standing Still,” “When We’ve Got Time for Love” and “Magazine Rack” were meant to be heard before a packed concert hall, and as charming as they are in this tracklist, I think they were primarily created to tease Ulisse’s live performances. They certainly sold me – it’s one of the shorter songs on the record (and it bears a slight resemblance to the folk/pop framework of a young Melanie Safka, albeit a ‘grass-spiked version), but “Magazine Rack” is actually one of the more flexible and experimentally arranged tracks on Time for Love. No two compositions on this LP share the same creative blueprint, but they’re all as interesting as they are melodically hypnotizing.

I just started getting into Donna Ulisse’s music through the recent release of Time for Love, but I would be lying if I said that I didn’t love what I hear in this excellent new album. What I have heard in some of the records dropped she prior to Time for Love – namely 2007’s When I Look Back and 2015’s Hard Cry Moon – has been almost as good as the thirteen-track set found here is, but my gut tells me that we haven’t heard the very best that this artist can produce quite yet. Even three decades into her career, she’s still growing into her sound and discovering more of her own artistry, and if the 2020s are anything like her 2010s were, she’s going to be in for even more adulation over the next few years’ time.