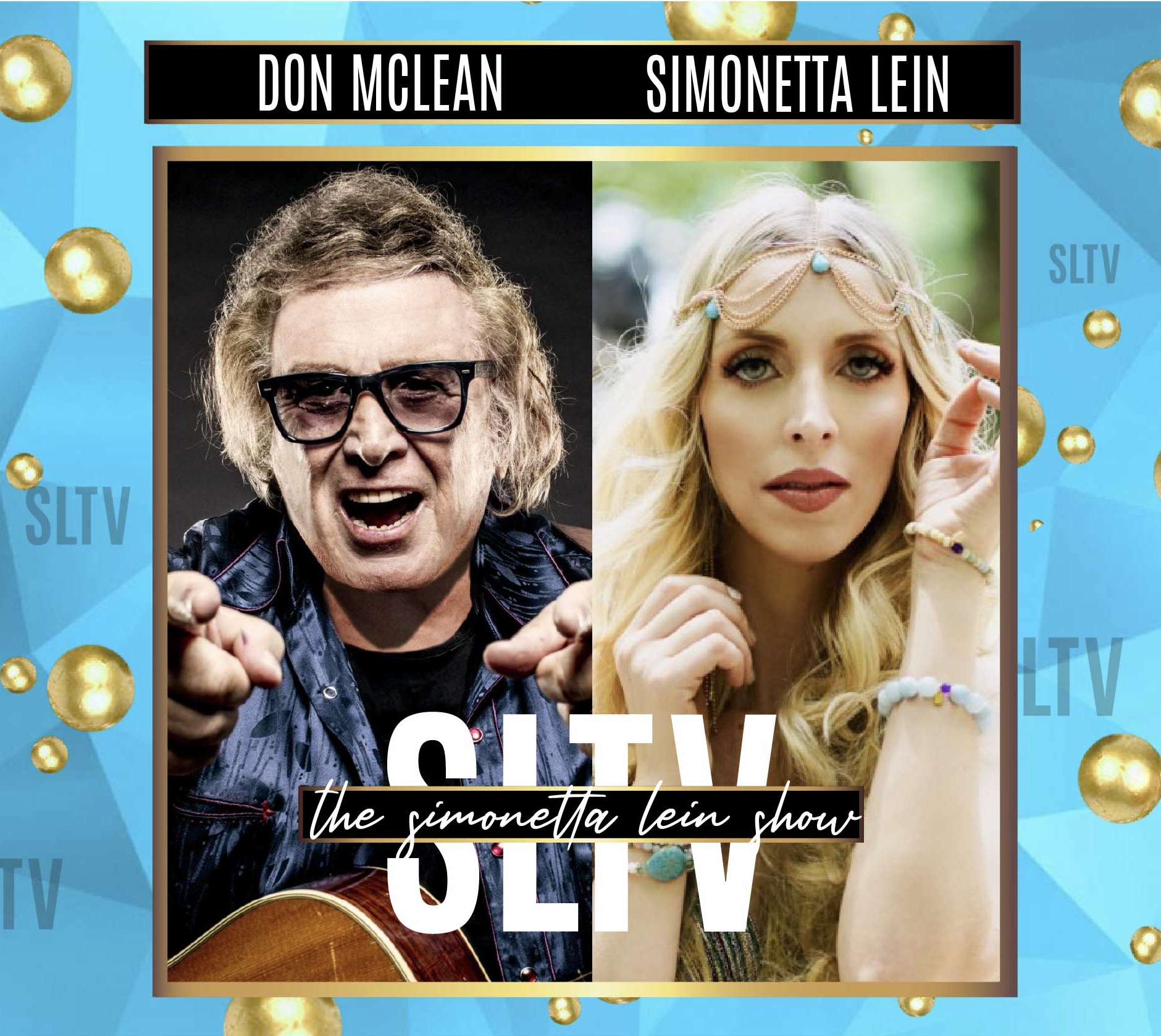 Don McLean Guests On The Simonetta Lein Show On SLTV

As The Simonetta Lein Show continues its 4th season into the New Year of 2022, the show welcomes the living legend who famously noted the day that music died, Mr. Don McLean!  A New York native, Don is one of the most revered and respected songwriters in American history. He is a Grammy honoree, a Songwriter Hall of Famer, a BBC Lifetime Achievement Award recipient, and his smash hit “American Pie” was named by the Recording Industry of America a top 5 song of the 20th Century! This year, Don is set to embark on his 2022 American Pie 50th Anniversary Tour, adding 20 additional cities throughout the United States and Canada. Don joined the show to discuss his earliest musical endeavors, how some of his biggest hits came to be, and what his hopes are for the future of America! Don’t miss out!  📺✨

Credits:
Thank you to the beautifully dedicated #SLTV team