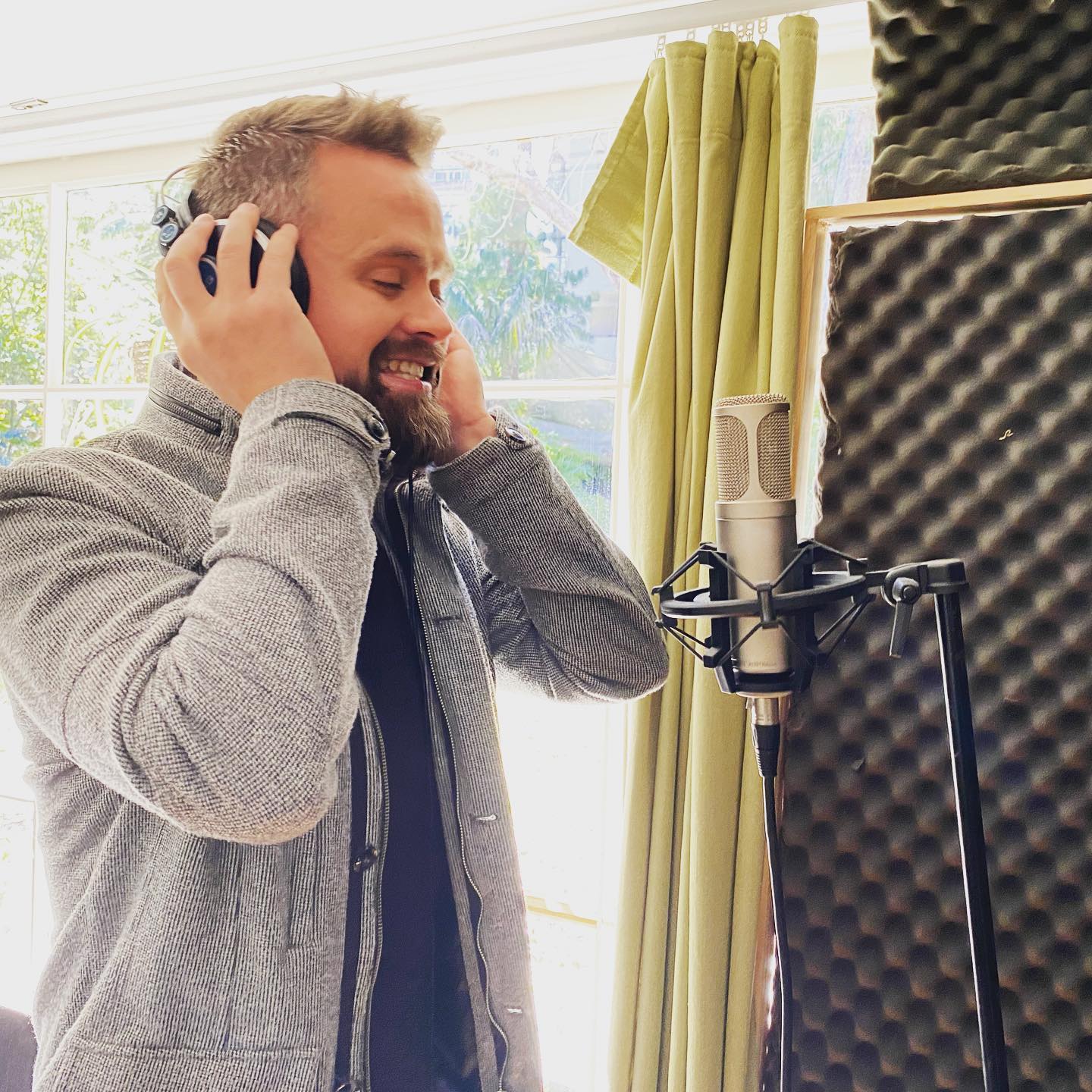 Dom Cotton’s “Get Me Outta Here”

From the corners of city streets to some other stretch of pavement in the world around us, there isn’t a moment in the music video for Dom Cotton’s “Get Me Outta Here” in which the young performer does not own every inch of space around him. His execution is smooth, his abilities more than obvious from every angle we break down the music from, but most of all, he’s backed by the right combination of attitudes and actual people to bring out even the subtlest of features from this piece here. Dom Cotton might have a minimal background to the average listener, but you would never be able to guess as much just from listening to what he’s done in “Get Me Outta Here.”

This lead vocal is the biggest thunderbolt in the track, but it needs to be on the same level in the mix as some of the other components of the main harmony are. There’s seemingly no desire on the part of Cotton to make this into something conventional and centered on one part above all others, but if I were in his position, I would probably have handled dropping this debut when he did the exact same way. He didn’t want to make just another run-of-the-mill pop/rock track in this recording, and had he wanted that I don’t believe we would see the kind of craftsmanship he has devoted to making this release one of the greater standouts from the year in general.

Between the lyrics and the rhythmic instrumentation that they adorn, there’s a lot of poetic depth to “Get Me Outta Here” that transcends the limitation of the actual verses and poses some deeper questions about who Dom Cotton is and can be as well. It’s obvious to me that he isn’t just in the right field; he’s going to get exponentially better at what’s doing right now so long as he doesn’t corrupt the start of his career with the same level of toxicity a lot of his less-that-erudite peers are welcoming with open arms in 2021. He might not act it in this piece, but it’s reasonable to say that the virtuosity within him could eventually get too potent to have a proper band backing him at all.

If this is a clear preview of what Dom Cotton’s future as an American pop musician is going to consist of, “Get Me Outta Here” will not mark the last release of a game-changer from this young up and comer at all, but instead quite likely the first of many to come. There’s no getting around the mammoth talent that they had inside of the recording studio for this single, and even outside of that, the pedigree “Get Me Outta Here” enjoys isn’t built on one slew of trending remarks from the critics and audience alone – this is something you have to cultivate, and if ever there was a time to recognize that, I think this summer would make the most sense by a longshot.