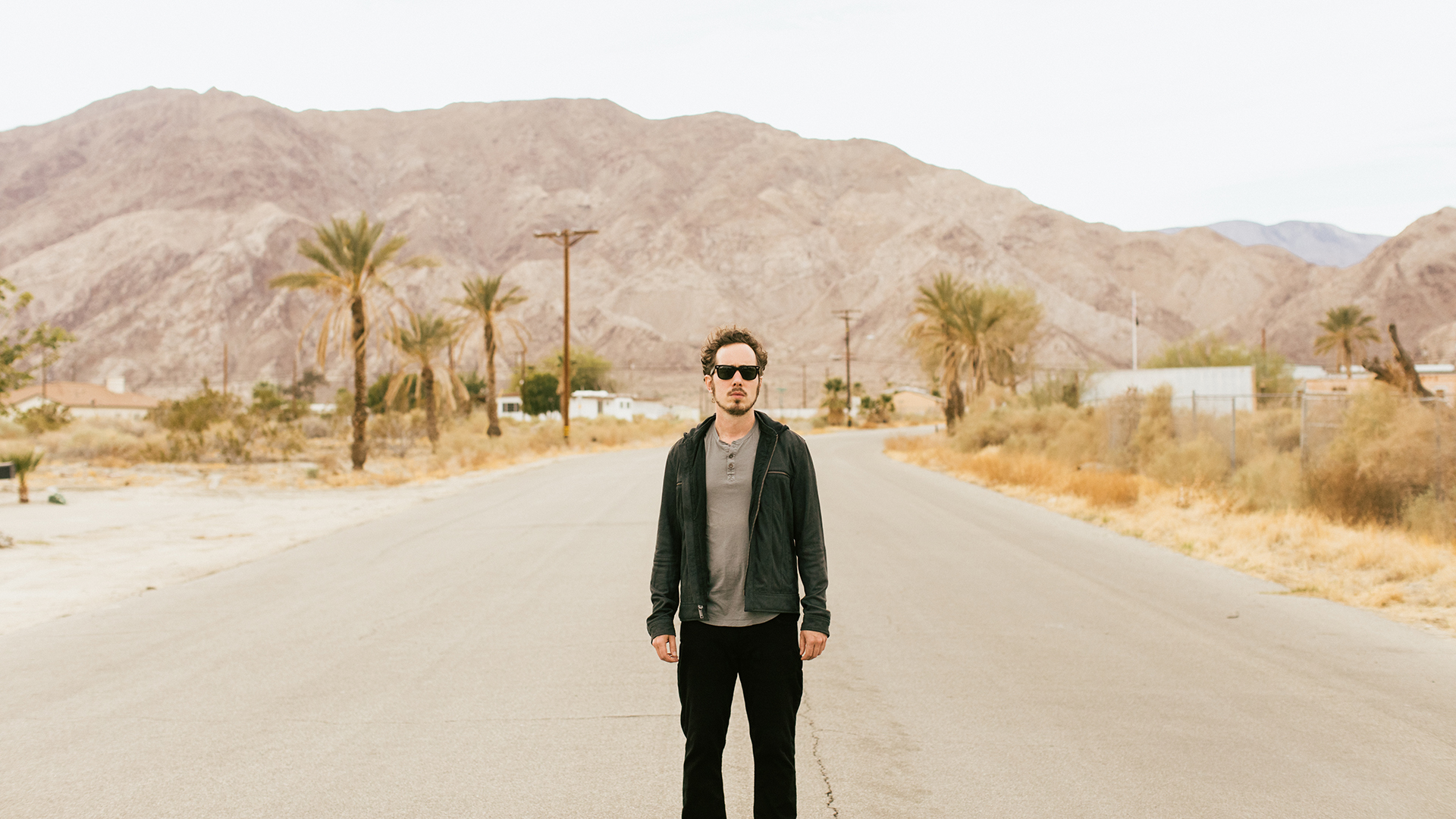 “Divert the Asteroid” EP by Heartour

EPs can be the perfect bridge from one album to the next, but in some rare cases, they can embody the spirit of a complete LP without stretching past the 20-minute mark. In the case of Heartour’s new release Divert the Asteroid, the latter is especially true as we experience tracks like “When The Lights Go Down,” “Little Waves,” and “Twice a Day,” each of which feels like the anchor of a proper album without any of the gloss frequently saturating key singles. The restrictions a lot of other acts are burdened with simply don’t exist for Heartour in this release; whether it’s moderate darkness ala “What This Means” or outright experimentalism in “Oh Love,” we discover a solo project unafraid of anything left-field in this material – but still entirely focused on making melodic charisma around every turn.

“I’m watching as the ground gets swept away / Did you ever wonder if that thing they did was done to me? / Would you let them do that to you?” wonders Jason Young in “What This Means,” one of my favorite tracks on the record. Though his lyricism is often introspective and commentarial at the same time, none of it ever sounds self-indulgent in Divert the Asteroid; instead, it’s bound to an elegant exchange with the instrumentation constantly evolving before us in real-time.

Young’s vocals do a lot to contextualize his words in “Twice a Day,” “Oh Love,” and “When the Lights Go Down,” and I think it’s worth pointing out that at no point in the tracklist does he allow for singularities to take center stage. In the structure of the music as well as the production style itself, multidimensionality is the order of the day in Divert the Asteroid, as to best complement the liberal aesthetics of the composing here.

The percussive element, particularly in songs like “Little Waves” and “Twice a Day,” is perhaps the most industrious tonal component of the master mix, but even when it’s crushing us with a synthetic sting akin to its melodic counterparts in this EP, it never sounds even remotely fake. Quality control is something Young takes very seriously, and much as was true of his last album as Heartour, R U In, there isn’t a stitch of audio here that you could deem under-polished in any way, shape or form. Meticulousness counts for something in pop, and that point is reiterated in this record.

If Heartour can expand on what we’re hearing in this gem of June in a full-length album, R U In just might wind up sounding a bit underwhelming by comparison – which is no small statement for any critic to make given its success in the underground market last year. Jason Young is on top of his game and sounding like the masterful alt-rock creative he’s been since day one here, and though Divert the Asteroid only has five songs in its tracklist, it wouldn’t be outrageous to call it one of the more satisfying and immersive listening experiences I’ve had in recent memory.