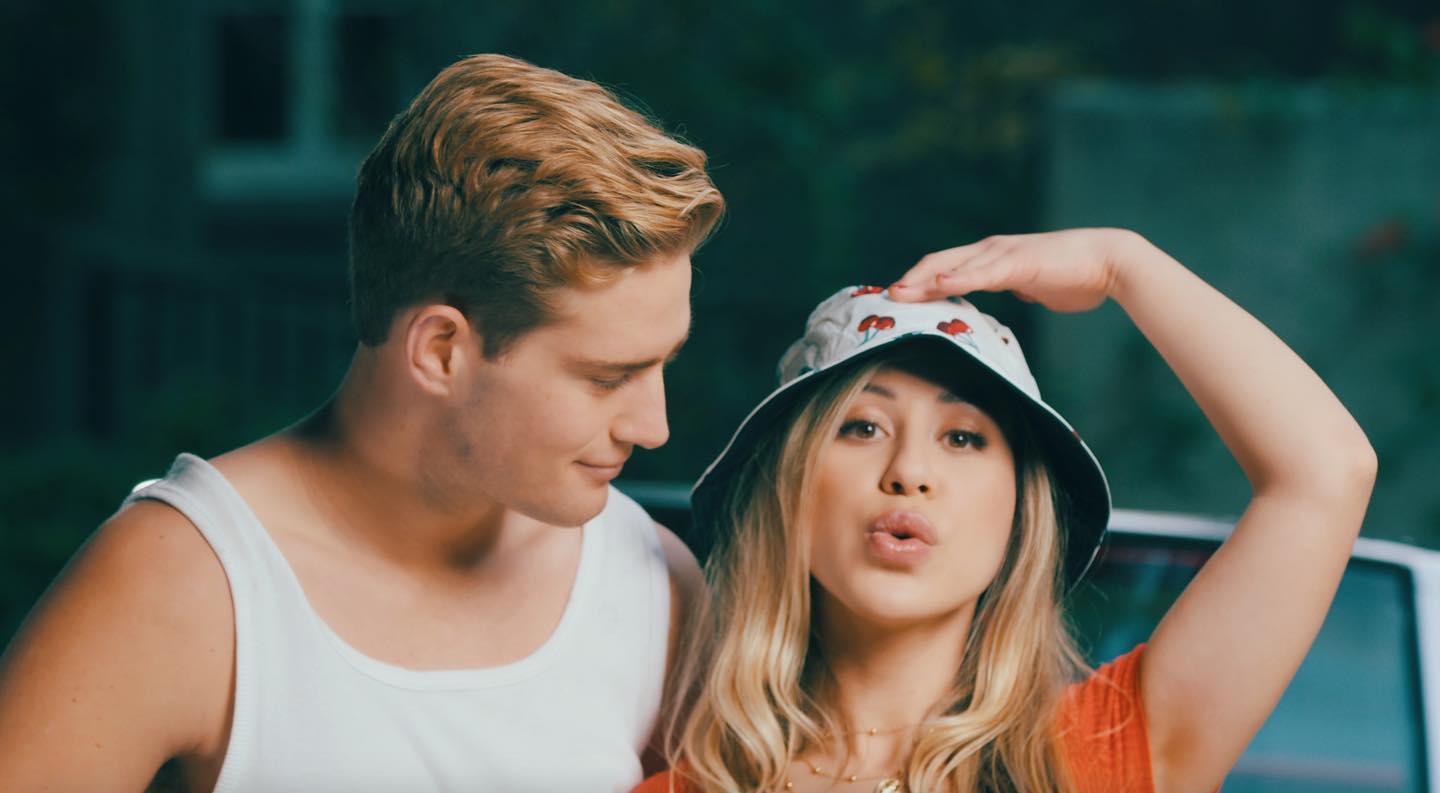 There are a lot of interesting players coming up in the American underground right now, and among the more heavily-discussed acts of the last two years, Destiny Malibu has got to be one of the most talented of the independent pop crowd. Malibu’s new single “Sweet Persuasion” has been igniting a lot of interest in her sound in 2020, and for good reason – comprised of glowing melodic facets and a harmony that can break through just about any barrier like nobody’s business, this single is, in more ways than one, the perfect amalgamation of substances that we’ve already heard in this artist’s past work, only refined into a tour de force for all of us to enjoy. “Sweet Persuasion” is, in this sense, everything its title would suggest it is and more, which can’t be said about most pop songs these days.

Destiny Malibu’s crooning is very powerful, but she’s careful to avoid the pitfalls that come with overstating her presence in the master mix here. There’s a lot of wallop from the bass and the drums, for instance, that goes unchecked by the EQ despite the enormous ebb and flow-type relationship that the back of the track develops with the front – led, I should note, by Malibu’s lead vocal. The conflicting textures eventually cause an eruption of eclecticism once we get into the chorus of the song, but instead of forging a breakdown in the connection between the vocal harmony and the instrumentation, it only reinforces their implied kinship. You’d never know it from its flashy cosmetics, but “Sweet Persuasion” really is a thoughtfully-composed pop single.

There’s absolutely nothing synthetic about the harmony serving as a linchpin to all of the lyrical and instrumental cliffs in this song, and I for one thought the organic warmth in the tonality of everything from the vocals to the bass was definitely one of the reasons why “Sweet Persuasion” stings like a power ballad but still shakes like a club anthem. Destiny Malibu isn’t trying to fool us into chasing after an inauthentic narrative in this latest track; she wants to divvy out as big and bold of a melody as she can while still paying plenty of attention to the monolithic beats in the background, and if her main goal was to do all this without steeping the entirety of her sound in halfhearted experimentations, to say she hit it out of the park would be too great an understatement for me to make.

Destiny Malibu has still got some room for growth in the songwriting department, but I would be lying, crazy or a little bit of both to say that she isn’t one of the most important artists for indie fans to watch in 2020. She’s been getting very comfortable in the spotlight these last few years, from introducing her music to television and radio audiences to collected rave reviews from critics in the underground, and with the release of “Sweet Persuasion,” she shows us that she isn’t planning on going anywhere but up from here.