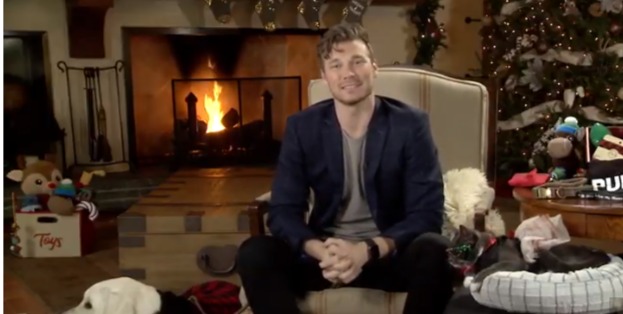 Derek Theler dishes on being part of the Marvel Universe, his new projects and how you can incorporate your pets into the holidays with a little help from Petco

Derek Theler has been working steadily in TV, film and commercials since he got his break into modeling many years ago.  In 2012, he landed the role of Danny Wheeler on Baby Daddy.  He is Craig Hollis/Mister Immortal in the upcoming Marvel Cinematic Universe series New Warriors and he recently joined the cast of the Starz hit series American Gods that returns in spring 2019.

He is also known for his philanthropic work supporting Type 1 diabetes treatments and support groups, but another thing that he really loves is animals.

Derek Theler, a native of Colorado loves being outdoors and enjoys bringing his best buddy, his dog Neptune with him on his adventures. 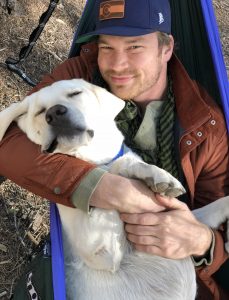 With the holidays upon us, he was also joined by Sunglasses Cat so he could tell us about some great things to do with your pets to include them in the festivities.

Derek Theler, who is as kind and charming as he is gorgeous, spoke with Michelle Tompkins for The Hollywood Digest about his current projects, his new role on American Gods, what he likes to do for fun, how you can incorporate your pets into the holidays, what are some great Christmas presents you can get for yourself and your animal friends, how to keep your pets safe over the holidays, how Petco can help and more.

Derek Theler can be followed here and learn more about what you can do with your pets this holiday season here.