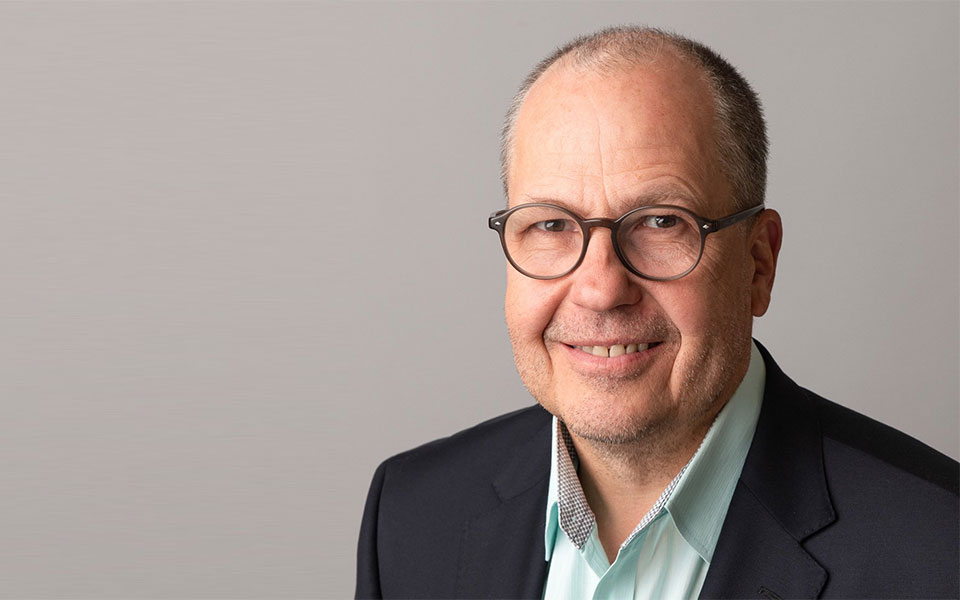 Derek Bullen’s “In Defense of Wealth”

Derek Bullen’s new book is the simply titled In Defense of Wealth: A Modest Rebuttal to the Charge the Rich are Bad for Society. Coming from a proud Canadian entrepreneur, hailing from one of the more politically progressive countries in the Western hemisphere, it seems unusual. But Bullen is empathetic and concise, never defensive, never exactly the stereotype he aims to bury. As someone who worked his way to the top, who worked for everything he has, Bullen has a refreshingly honest, modest but never self-deprecating take on the responsibilities and necessary albatrosses the rich like him now find themselves culpable for. “Wealth does not make a person good.

However— and this is more to the point—neither does wealth necessarily make a person bad. Frankly, I am not sure that is at all obvious,” Bullen states. “…Whenever I hear about ‘the rich’ being hunted in the media or in some political circles, I ask a simple question: where would we all be without our wealth? I don’t mean wealthy people; I mean all of us. Where does all this bounty come from? Do we ever wonder who creates new wealth?” He continues: “Let’s start at the beginning, with the belief that rich people don’t deserve their wealth. In the same way that a legend like Michael Jordan spent an insane amount of thought, practice, and discipline in becoming the heart and soul of a winning NBA dynasty, an entrepreneur who desires to create wealth for himself or the community must dedicate wild amounts of time and focus on his pursuit.

It isn’t for everyone: it’s a lot of work and there are risks. Just as one injury can stop an elite athlete’s career, fatal injuries in business can end the whole dream in the blink of an eye. Critics of the rich overlook this critical truth: it is extremely hard to build wealth in the first place and even harder to keep it.”

From this, Bullen builds a series of ruminations, articulations, and arguments – critiquing what he perceives as the less-than-stellar aspects of thinking akin to Occupy Wall Street. In true, progressive, forward-thinking fashion, Bullen states that wealth puts an extra sense of responsibility on the earner to help keep the wheel of society turning. That the stereotype of the rich, self-involved corporate titan is inherently dishonest in its origins, and its traits as an individual in said position to buck at every opportunity.

He demonstrates how wealth doesn’t negate responsibilities, it just institutes different kinds. “I’ve argued that the most effective way to create jobs, reduce poverty, shrink income disparities, and raise living standards is by growing the economy,” Bullen says. “Making the pie bigger instead of fighting over who gets the biggest slice of a smaller pie. To do this, societies need to understand that entrepreneurs and companies are the wealth creators; governments only redistribute wealth. If you want a higher standard of living for everyone, if you want to raise the poorest among us out of poverty, you need more rich people in your nation, not fewer.”