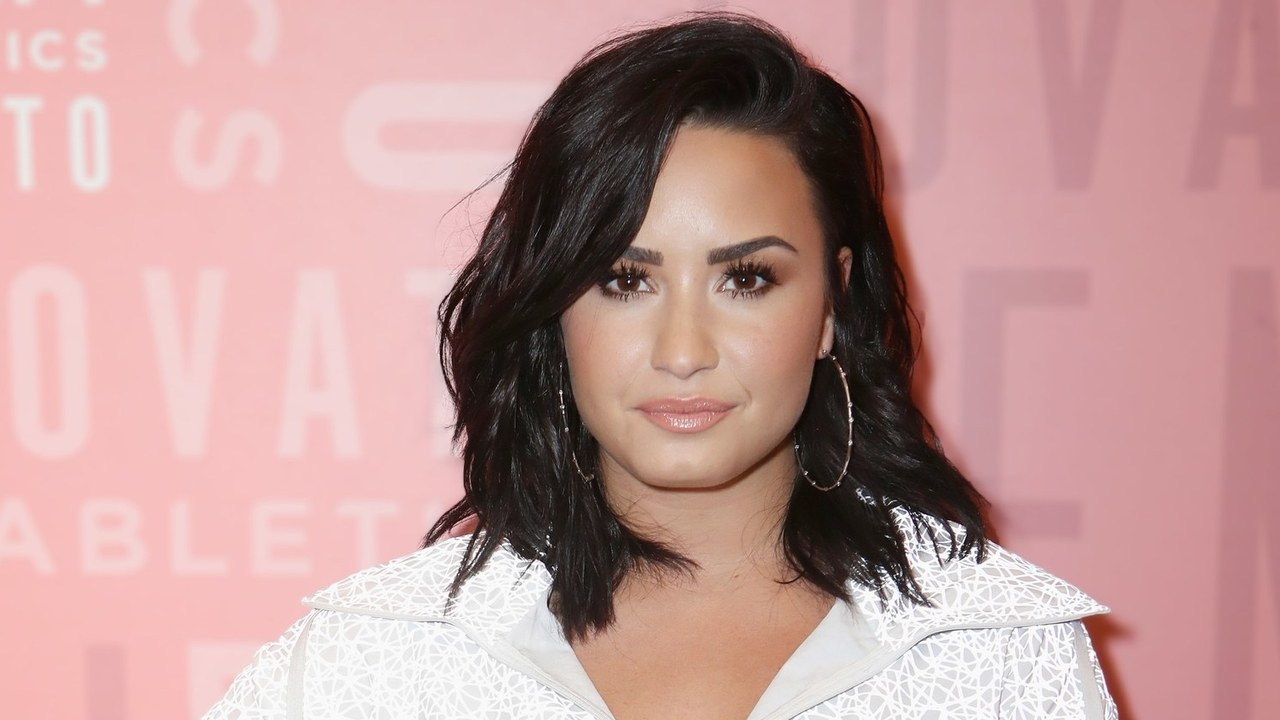 Demi Lovato made her feelings about Shawn Mendes’ new Calvin Klein campaign clear as she commented on his post with three fire emojis.

The Canadian singer shared the three new pictures on his Instagram page on Thursday (May 9, 2019), with the trio of snaps garnering over four million likes as WENN went to press. One shot showed Shawn displaying his oily muscles as he sat down in a pair of white CK boxers, while another showed him scrunching up a T-shirt as he stared sultrily into the camera. The third featured the Stitches singer in a double denim combo, with the waistband of his Calvin Klein boxers peeking out from beneath his jeans.

Demi was quick to comment on the post, forgoing words to instead use the fire emoji to show how hot she thought the snaps were. John Mayer also weighed in on the new campaign, joking: “I would have loved to comment on this, but my Fruit of the Loom contract prevents me from doing so. #fotlpartner.”

OneRepublic star Ryan Tedder commented: “That’s the last time loan u my Calvin’s”, while American singer Alec Benjamin quipped: “yo … why you keep photoshopping ur head onto my body ? jus keeeeding (sic).”

Calvin Klein unveiled the latest campaign on social media on Wednesday, sharing a promotional video which featured Shawn showing off his enviable body in a pair of plain white boxers.

Other stars including ASAP Rocky, Noah Centineo, Troye Sivan, Bella Hadid, Kendall Jenner and Billie Eilish also appeared in the clip, which was set to the tune of Eilish’s chart-topping hit Bad Guy.

“Bare it all. Get ready to uncover unexpected truths,” the clothing label captioned the video.