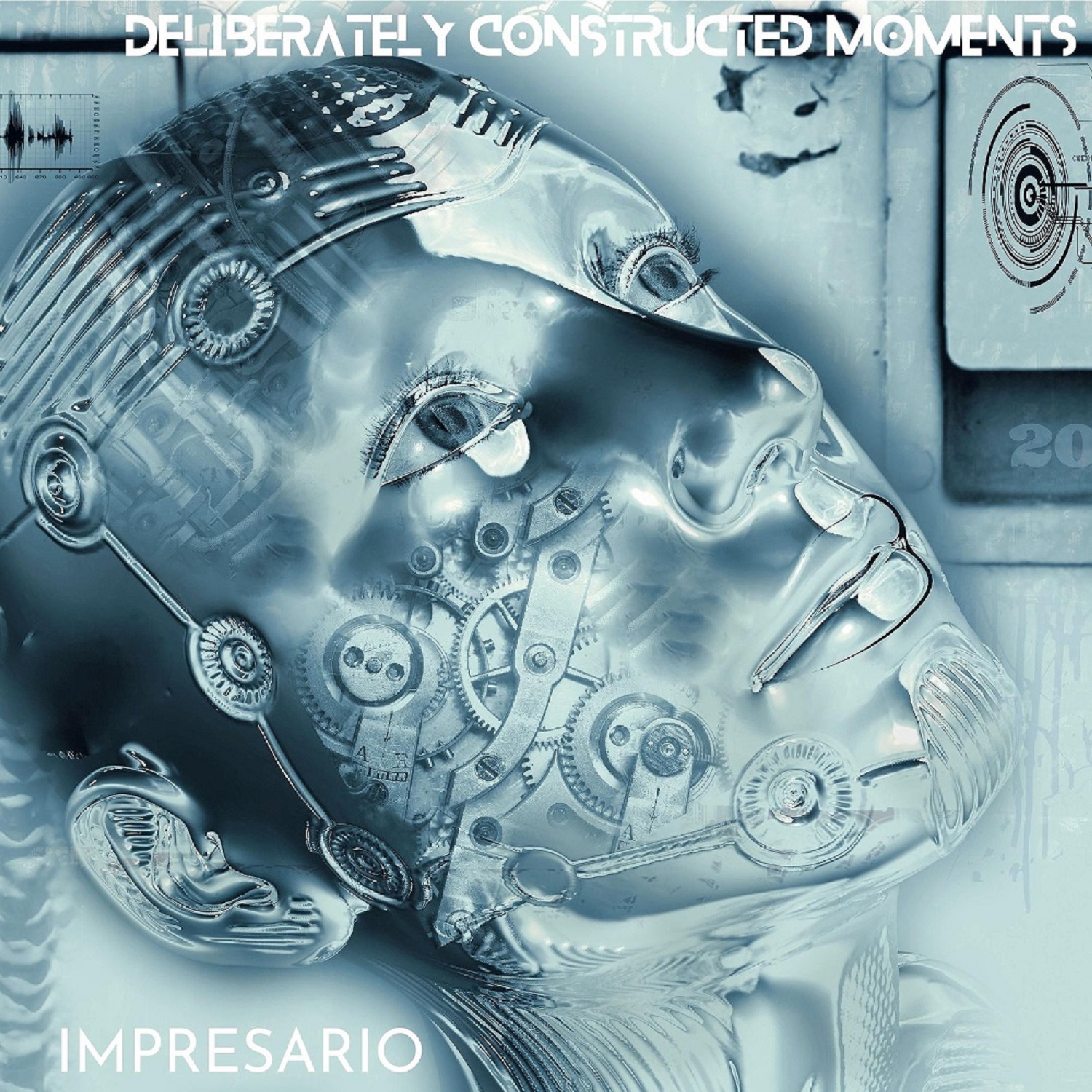 Hostile beats close in on us almost instantly after pressing play on “The Dancing Ghost,” but I quite honestly don’t know that they’re any more intimidating a force than the jagged, almost jazzy barrage of melodies and percussive tones in “Sandals With Socks” is. “If the World Runs Out of Love” flirts with intimacy and hyper pop angularities almost at the same time, but much as the case is with retro groove anthem “Mr. Lonely Heart,” the details wouldn’t be as decadent as they sound in this instance were any other singer besides Valerian Ruminski holding the mic. Never weary and but always a little more laid-back than most of us would be in such a complicated and majestic tracklist,

Ruminski crushes the status quo in “Every Moment,” “Deep Purple,” and the folky protest tune “There is a Body” with surgical precision every time. His heart opens up to us on the back of harmonies and rhythm the same in “Dirty Water,” “What a Wonderful Day,” and even the clubby “Fake News.” Keeping with the tradition he started in the first Impresario album, the project’s third LP Deliberately Constructed Moments is urgent, volatile, lush, and yet gentle enough for anyone to give it a spin and get lost in the magic this artist is known for.

The lyrical imagery in Deliberately Constructed Moments never sticks to a single topic and runs with it, but instead offshoots in different directions that eventually become jointly referential to politics, self-aware romance, and even feral passions normally left ignored in our nine to five existence. He’s focusing almost solely on vocal depth in songs like “Mr. Lonely Heart” and “Dirty Water,” more than he did with this kind of material in the last two Impresario albums, ensuring that every verse he stresses to us hits home – and hard. The compositional integrities in this record stand on their own without having to sound all that conventional or outlandishly experimental, occupying a space in between that a lot of artists want to fill with their own unique concepts (though few will do as well as Ruminski has here). This is an artist quite adept at pushing the aesthetical envelope as far as he can without going over the edge, and I don’t think you need to be his biggest fan to recognize that in Deliberately Constructed Moments.

I will say that I had serious expectations coming into this review, having been very impressed with what I heard in Songs from Inside and the flashy All of Us, and thankfully Impresario doesn’t leave me hanging in any portion of this latest affair. Picking up where Jim Steinman and Meat Loaf left off, Valerian Ruminski is using his Impresario vehicle to do some amazingly melodic work that can’t stay contained within the underground sphere for very long, and although this is an artistry that possibly wouldn’t blossom as well on the mainstream side of the dial without getting too corrupted by external elements, I think it’s serving a purpose far greater than most of his contemporaries will in decades-long careers.