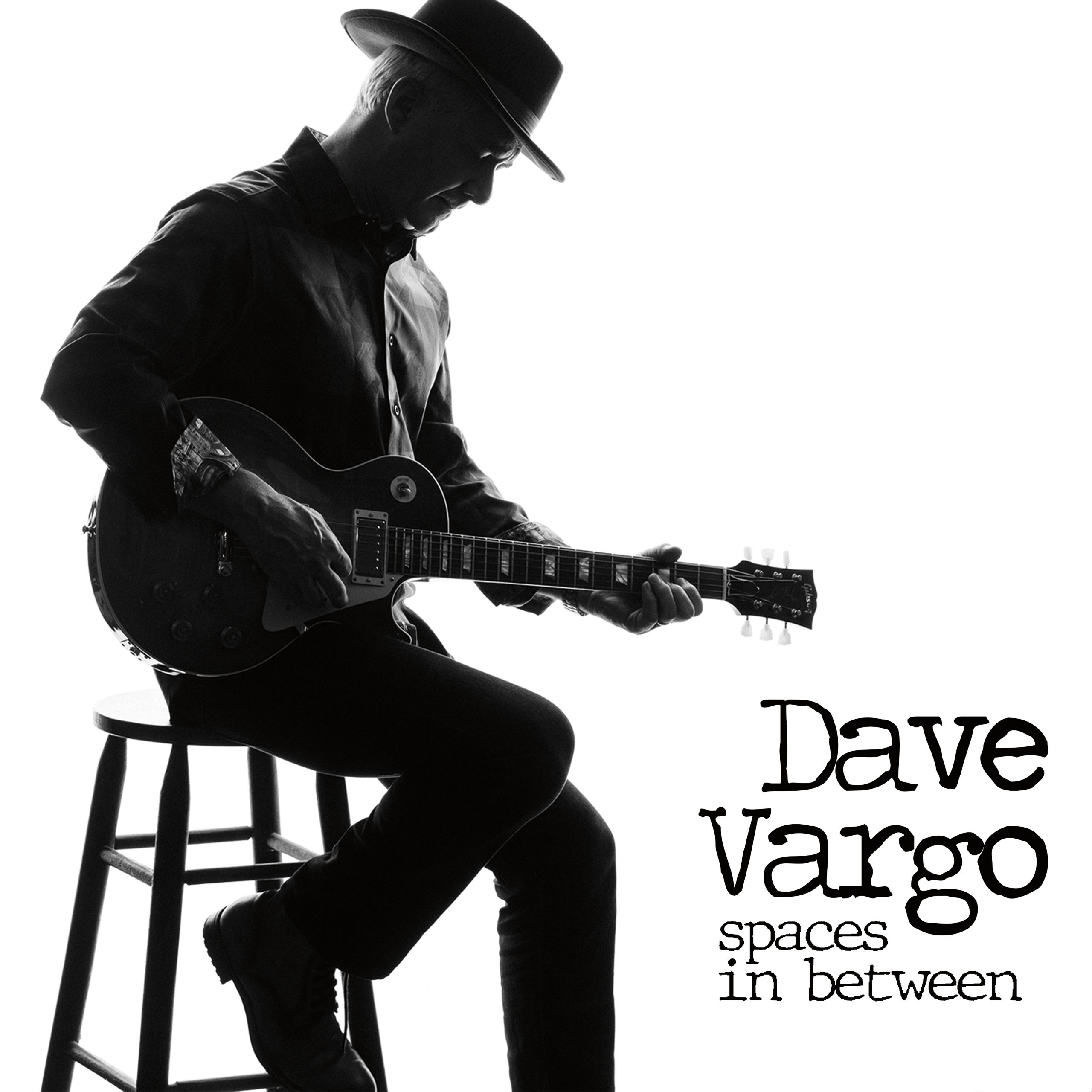 Dave Vargo’s Spaces in Between

If you press play on “Rewrites,” the fourth track in the eleven-song collection that is Dave Vargo’s Spaces in Between, the first thing you’re going to hear is an electric guitar spitting out an angry lead. This opening salvo of string play is searing and propellant of a textural melody that will be hard to get out of your head after indulging on its charisma for the very first time, but such is the case with most every song on this second official album from Dave Vargo (which, of the two he’s released so far, I would deem his best).

There are a lot of different influences in play on Spaces in Between, but the most prominent of the bunch is probably introspective alternative folk-rock, a strain of the genre that has been coming into the spotlight with an increased momentum as 2019 came to an end. Songs like “Someday” and “Not Alone” allow for Vargo to stretch his legs behind the six-string without eliminating the space he needs to lay down a sensational vocal track, and in leadoff singles “Battle Burns” and “This Time Around,” he spends as much of his time conjuring up a wickedly addictive harmony as he does illustrating a poetic narrative.

It would be silly to suggest that Spaces in Between isn’t a guitar-powered record because, in all actuality, numbers like “Nowhere Else,” “Without a Fight,” “In Between” and even “This Time Around” just wouldn’t make sense were they not outfitted with the magnetizing string melodies.  This is a singer/songwriter who wants to convey emotion unto his audience through much more than a virtuous verse alone and he explores the depth of his capabilities as much as he could without spreading himself too thin in the grander scheme of things.

All who enjoyed Dave Vargo’s virgin outing in Burning Through definitely need to set aside some time to spend with his latest release in Spaces in Between. I would recommend it as a great means of getting to know this performer and his style of artistry in general. He’s got a great concept to his work, and moreover, the way in which he chooses to approach the craft, and I’m quite interested in seeing where he takes it from here.