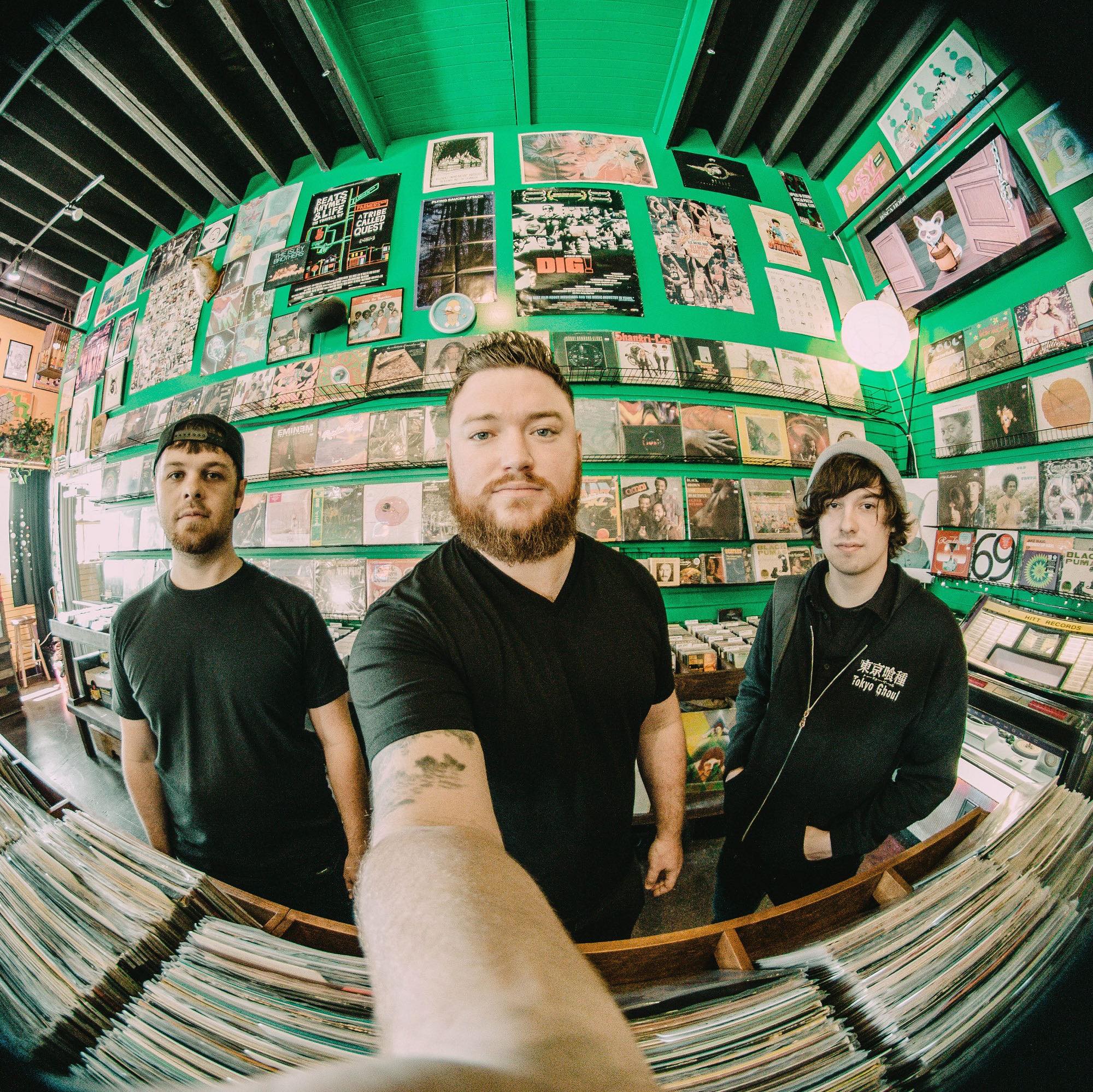 The band’s self-titled EP released in 2017 and the previous single “Halo” in 2019 garnered considerable buzz and praise. They’re a road-tested unit over the past five years opening for some of the best rock bands working today such as Saliva, Buckcherry, The Veer Union, Pop Evil, and Smile Empty Soul, among others. You can hear those lessons throughout “Tense” and it helps make the listening experience all the richer.

The brief atmospheric opening segues into a crashing guitar attack opening the song in earnest. The mid-tempo pace doesn’t dampen the band’s ability to craft a song listeners can sing along with; the chorus, in particular, is a powerful moment. Campbell’s vocals are reminiscent of Gavin Rossdale’s singing in the early years of the band Bush, but the resemblance is superficial. Springer and Schrick’s production flirts with one effect too many on the vocals but, for the most part, excel in presenting Campbell’s voice to the audience.

The comparison between Rossdale and Bush is apt. There’s no doubt that Dark Below owes much of their sound to 90’s era alternative rock cut with shadings of punk and pop peppering the blend. “Tense”, however, proves that the genre is a viable vehicle for them to create fresh songwriting rather than ultimately coming across as pastiche. Writing about a subject such as hypochondria within the context of a rock song is unusual and, most assuredly, not targeted for popularity.

It’s a heartfelt songwriting statement and Dark Below plays with a sense of stakes. Too much music, let alone rock and roll, is delivered like elevator music, stripped of any purpose or genuine feeling. Those qualities are in abundance with this single and it bodes well for the full-length album the band is currently working on. Dark Below have labored for a long time honing their talent to a bright edge and the time is now.

“Tense” does a remarkable job of making a less than everyday affliction relatable and real for listeners otherwise unaffected. The memorable riffing, the gritty guitar sound, emotive vocals, and powerful rhythm section work they bring together into this track sets the table for that aforementioned album to come, but it’s also an exceptional standalone track. Dark Below is carrying the torch for guitar-driven music and their power trio setup will appeal to rock fans of any age. They’re ready for prime time and possess the talents to stay around for many years to come. Let’s follow them every step of the way.