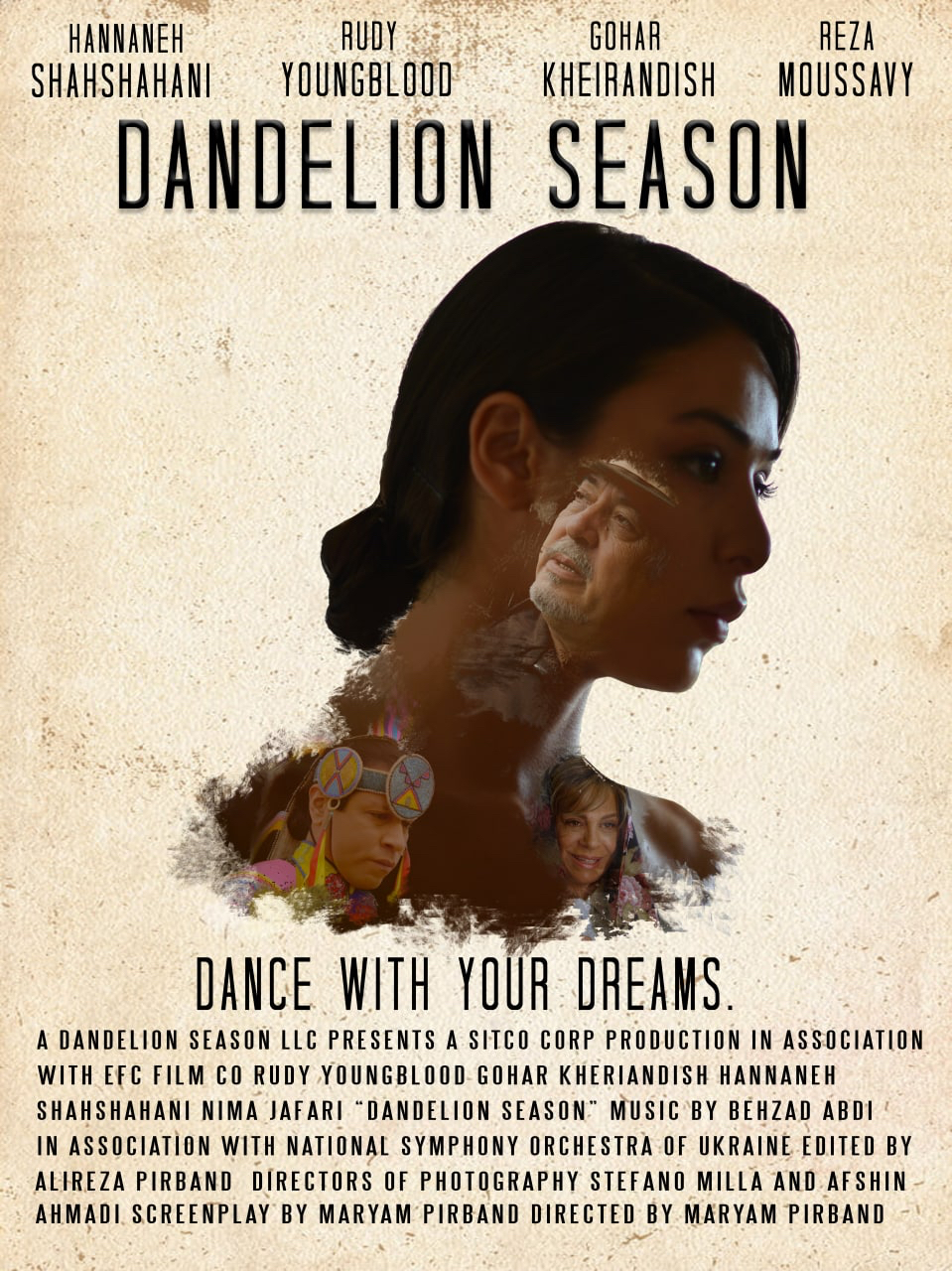 Dandelion Season: – A Family Drama That Plays Like a Thriller

Dandelion Season is one of those films with a deceptively simple story, that allows for remarkably wide and subjective storytelling range. At its core, it’s the story of a young woman (Hannaneh Shahshahani) struggling to find her voice within the confines of a traditionalist Muslim family, complete with arranged marriage to an older man (Reza Moussavy).

The scenes leading up to the wedding have an appropriately grim, almost claustrophobic atmosphere – particularly enhanced by Shahshahani’s juxtaposing stances of wide-eyed curiosity and dulled, hollowed out knowing. The suspense that comes from the familial abuse she endures, particularly at the hands of her brother, adds a stomach-churning realism and empathy to Shahshahani’s character’s situation, but also serves as the foundation for which the film’s more poignant and evanescent themes stand tall. Such interspersed qualities make it play out with the pace of something less akin to a foreign drama and more with the visceral high-stakes of an emotive thriller.

There’s so much on the line for the protagonist, as well as those surrounding her, that you can’t as a viewer ever feel exactly relaxed nor all that removed from the action occurring in front of you onscreen. It’s a tactic similar to what other socially conscious films, Jordan Peele’s Get Out particularly coming to mind, solidify in collectivized droves. No matter what is happening throughout the story unfolding, you never truly leave the immediacy of the perspective and hypothetical ‘eyes’ of the protagonist. Everything as a result is all the more affecting because there’s never a feeling of it not being personalized. Every single note hit is that much sweeter, and in some cases that much harsher, because it’s being hit to someone we both become – and are forced to be – invested with. There’s no middle ground outside that which is available to the lead character, or the lead character’s immediate perceptions.

The story’s power is likely elevated by the fact it comes from both fundamentally true and deeply personal places for the storytellers behind it. Iranian-born writer and director Maryam Pirband has based Dandelion Season on several, reportedly true stories, and lead actress Hannaneh Shahshahani has found something that unfortunately is more true to life than one would expect. Shahshahani stirred controversy in her native Iran when she was photographed working as a model without the traditional Muslim garb of the hijab, resulting in her being banned from employment within the country as well as being formally exiled.

Similarly, the film Dandelion Season itself is formally banned in Iran because of Shahshahani working in the film without a hijab. The real-life controversy and drama surrounding the film’s production and subsequent showing at the Cannes Film Festival only elevates its highly relevant and topical themes. It’s a brave film, unflinching in what it shows of certain ramifications, but never exploitative nor excessive in its depictions. The result is something that is as much a story about a young woman finding her voice in an alien world as it is a universal story about self-determination. It’s the latter effect, that universality, that really makes the film stand out. All in all a solidly crafted, deeply affecting thriller. Don’t miss it.