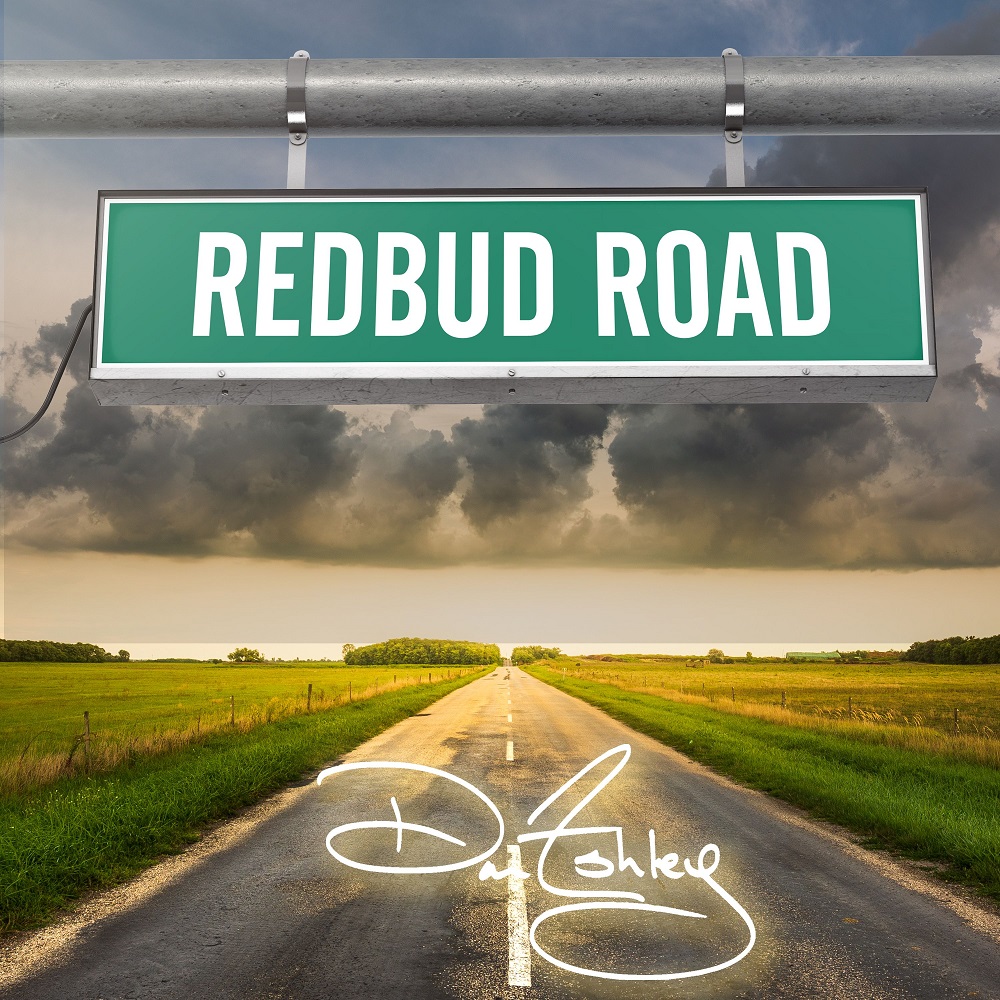 One of my favorite quotes is by the late John Hurt who said “Memories are a funny thing, they tell such wonderful lies.” It sits with me for a variety of reasons, above all else is that we don’t actually have our memories intact as we age. It becomes a game of telephone, echoing what’s happened over and over to the point that it might not resemble the initial events.

While that might sound like a disheartening fact, I think if there’s anything that purveys in the original sense it’s how those memories felt. If you’re remembering happiness, even if it becomes contorted by time, at the end of the day, you’re still remembering happiness. It’s that kind of thing that many artists tap into as a way of jiggering those same feelings out of the listener. It’s not easy, and a lot of artists can bungle it, but every now and then when an artist gets it right, they get it VERY right. Dan Ashley, a celebrated multi-Emmy journalist, and philanthropist has been active as a musician for some time now, with a very steady and rising level of success for someone who juggles so many balls mid-air. He’s been able to open for acts like REO Speedwagon and that’s not something any novice can do.

Ashley works hard on his craft and in that pure unpretentious way, and that level of purity is all over his single “Redbud Road”. An ode to the days of the past, it’s not exactly a boys-club song, but as a guy, I certainly resonate in a different way that some might be able to understand. The joys of being with friends and getting into trouble. When Ashley even utilizes the phrase “telling white lies”, it hits like a drug in the way that you remember hiding secrets from parents, friends, partners over the shenanigans you got up to. On an instrumentation level, the production feels good. It combines the twang of the country but with the roaring sounds of electric guitar to create a seamless blend of the two.

I would say that if you’re a fan of the likes of Springsteen, I can guarantee you’ll be fans of Ashley. The song has an excellent brisk pace too, even for something that dives into the near 4-minute mark. I think some of the more country elements of the track might put off some who aren’t fans of that type of music. I also feel like the song requires a certain level of life experience to also connect with, but I could be wrong. Sometimes art transcends a time frame or an age gap and I think the strengths of this song will endure even for kids who might be in high school. It should also be stated that a man going for every dream he’s had in journalism, music, and philanthropy is incredibly inspiring and I hope many listeners feel that. Ashley has crafted a slice of happiness out of memory.