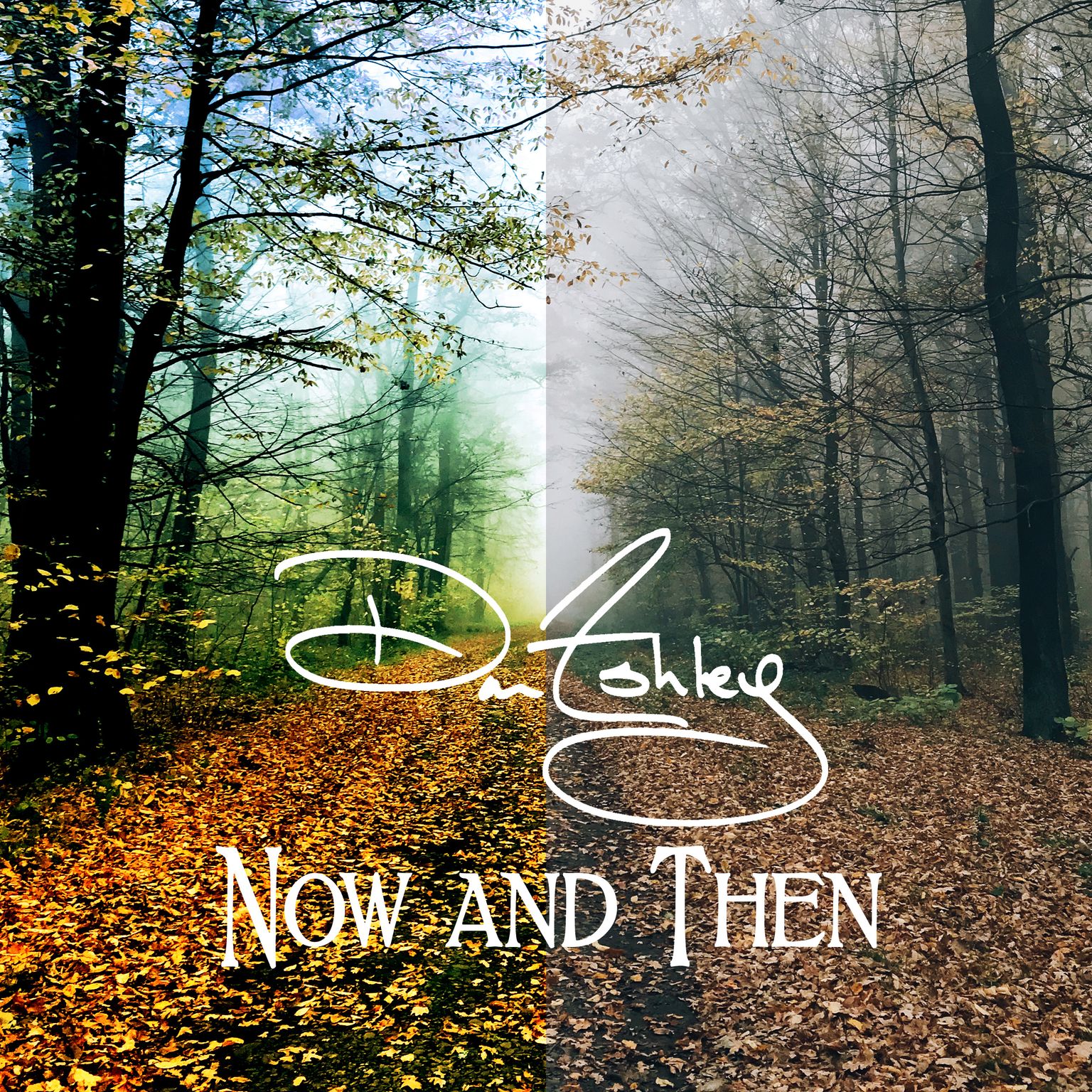 Dan Ashley has courageously dove into some deep waters, on “Now And Then.” His description of the song’s origins is thought-provoking and might inspire a bit of soul searching. Dan Ashley is a newly tenured artist, who is building a nice catalog. He has opened for major names and is occasionally recruited to perform the National Anthem for sporting events. His style is a cauldron of Americana, Country, and traditional Rock, though he also flashes shades of folk-pop on the new single.

To hear Dan Ashley, initially, feels like a bit of a throwback. He’s got that male pop vocal style, that was seemingly most prevalent in the 60’s and 70’s. In fact, “Now And Then,” could have easily been released in 1970, and wouldn’t seem a bit out of place. Now, that’s not to say that Ashley sounds antiquated or dated, the song itself is based on two mirrors facing one another. One mirror represents the past, the other, the present.

“Seasons change/time sweeps by/so many days/come and go,” Ashley sings. He laments on the passages of time, and how the contrasting elements of the past and the present, shape who we become, and who we are. It may almost seem paradoxical to some extent, but that might be the idea. Or at least, it’s what Dan Ashley is trying to examine; the annual turning points, we all face, throughout a lifetime. Who we are and who we were, can sometimes feel like polarities, and at others, a simple and slight evolution.

The production on “Now And Then,” while well-composed, sounds as if it were a little hastily mixed. There are moments where Ashley is just slightly off time, with the band. His lyrics are completely intelligible though, which makes up for some of the production miscues. Ashley is effectively descriptive on “Now And Then.” If you close your eyes, it’s as if he’s verbally illustrating a lyric video to accompany the track.

Ashley’s vocal style is comparable to a few other notable male singers, but he mostly channels the energy from the tone and texture of his material. There’s a bit of a lounge aspect to his approach on “Now And Then,” but also that of a television theme. He’s a multifaceted performer, who embodies several different ideals, simultaneously. He’s a pop singer, a down-to-earth everyman, and a bit of a poet, all at once. Not to mention, his likeability factor is decidedly high, which is ingratiating.

Personally, I do recommend “Now And Then.” It’s the type of song that isn’t overly represented in the modern landscape. It’s fun, and it also has a deeper meaning. It’s something that we can all identify with; old or young, or now, and then.