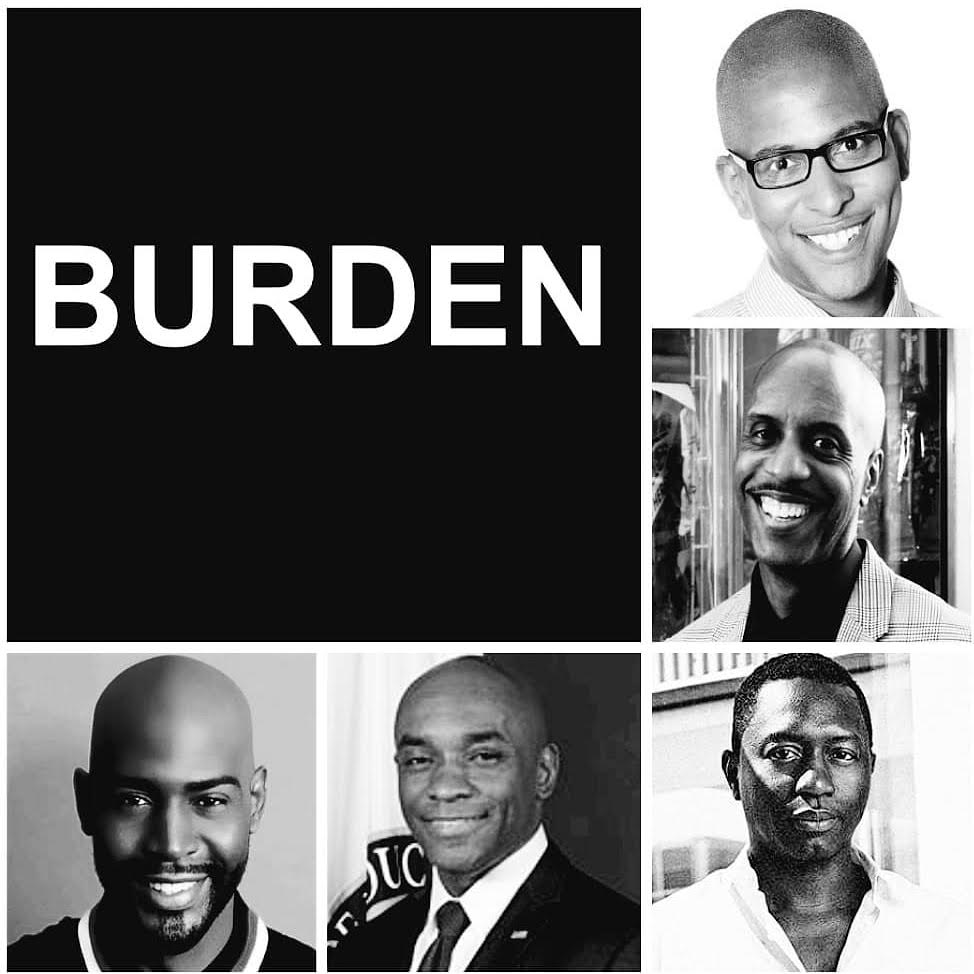 For Los Angeles-based writer, producer, director, and entertainment barrister Nathan Hale Williams, life is all about weaving a spellbinding yarn on the sliver screen. The accomplished moviemaker, whose short-subject essay on HIV among couples, 90 Days, earned him a Cannes Film Festival Award, has been hard at work on a new morality play, Burden, which tackles the intersection between business success and the perils of life as a Black man in contemporary society.

Williams, whose credits include the outrageously unforgettable films Dirty Laundry and Ski Trip, is also the critically-acclaimed author of the hit novel Ladies Who Lunch And Love, and the reflective Girls Best Friend companion piece. For Burden, Williams assembled an executive-production team of well-known luminaries, including Queer Eye’s Karamo Brown, media mogul Richard Pelzer, James Cole, Jr., and D’Angelo Thompson, and producers Travis Winfrey, Joyce Washington, and Sean Joel Johnson. Williams himself wrote and directed the picture, as well as serving as producer. He considers Burden to be a milestone in his long career.

“Burden will likely be my most important film to date,” Williams observes, “because it is not only timely, but timeless.” As a storyteller, Williams is interested in getting his audiences to think critically about the world around them. This latest work-in-progress continues that theme, as Williams points out candidly. “Living while Black in America is one of those things that changes, but never changes, really,” Williams tells Hollywood Digest, “I think film has a way of framing an issue in an emotional way that has a greater impact than anything.” In letting the tale of Burden’s Bennett Lewis (Nic Few) unfold, Williams and the In-Hale Entertainment crew have taken on a hot-button issue right out of today’s headlines (the recurrent incidents of Black men and women having the police sent after them for doing the most ordinary, everyday activities has reached epidemic proportions). The obstacles that come up for Black men, however educated or high their social status, appear with relentless certainty in the real world; so, too, does Williams’ protagonist run afoul of them in the film. “I also want people to be entertained, “Williams notes, “while addressing a serious subject.”

Williams himself has risen to the challenges of being an out player in Hollywood’s notoriously volatile environment. He’s become a well-established presence of both the LGBTQ and production communities in Tinseltown, serving as a board member of the LA Outfest Film Festival, and a founding board member of Native Son. Through the years, from his days as a promoter of the famous Ocean At Splash weekly parties in New York City, to his continuing role as an outspoken advocate for LGBTQ people, Williams lends to his craft the passion that drives him to make statements with his art. You can discover more about Burden, soon to be released, by visiting https://burden-thefilm.com.